Get over here and watch the gruesome new trailer for Mortal Kombat Legends: Scorpion's Revenge

Sub-Zero and Scorpion have got beef in the latest trailer for Mortal Kombat: Scorpion's Revenge. Also blood. Lots of blood. 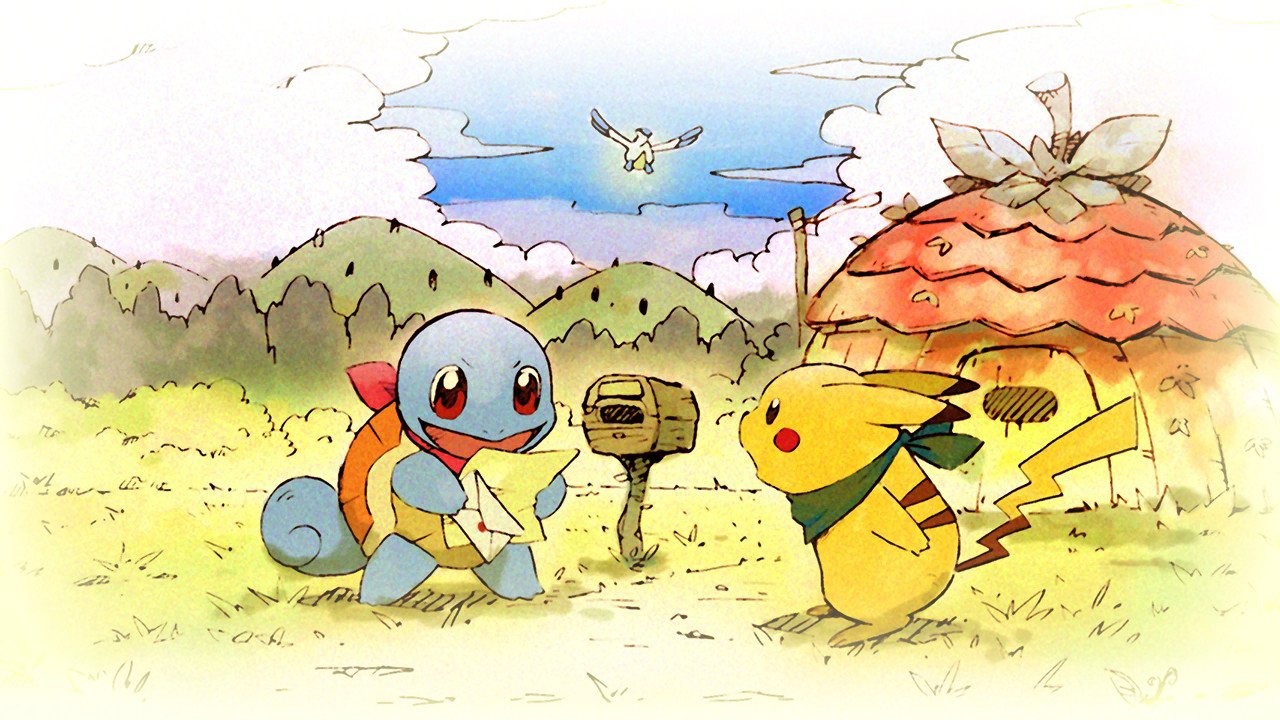 Reggie is not the hero that GameStop deserves, but certainly the one it needs.

In Pokemon Mystery Dungeon: Rescue Team DX, Pokemon you catch have a chance of having Rare Qualities. Alternatively, you can give Rare Qualities to a Pokemon using DX Gummis and Rainbow Gummis.

Having a hard time getting a hold of these Gummis? Be sure to check out our previous guide featuring all Wonder Mail codes in Pokemon Mystery Dungeon as one of them will give you some Rainbow and DX Gummis for free. Good deal, right?

When you have a Pokemon with Rare Qualities, understanding what these Rare Qualities are used for can help you better strategize your gameplay. If you’re wondering about a specific Rare Quality, or simply want to review all of the ones that are available, we’ve got you covered.