How to avoid getting sick at gaming events

With COVID-19 running rampant, it's important now more than ever to practice good hygeine. 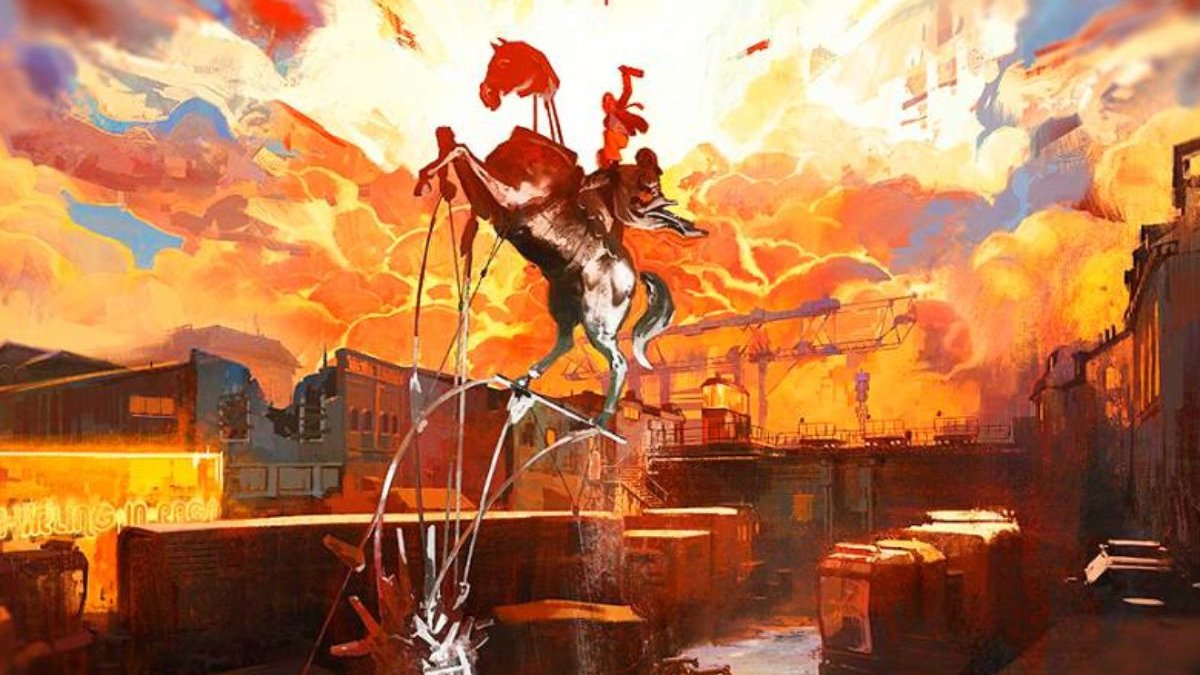 Disco Elysium players still baffled over how to get Palerunner achievement

A look at how much gameplay is available in Pokemon Mystery Dungeon: Rescue Team DX.

Hardcore detectives are still struggling to discover how to get the Palerunner achievement in Disco Elysium, months after it was added to the game.

The Palerunner achievement, listed as a secret achievement among all the other accolades in Steam's list, has no observable description, unless you dig a little deeper. Websites such as AchievementHunter have scraped the description from Steam's community servers and found the only hint is "Phase-shift for 60 seconds".

There are some spoilers related to the significance of the word "pale" in the title, with reference to the game's plot. But the more straightforward direction to somehow phase-shift for a minute solid seems to be the best hint to work off, which is what players have been doing for almost two months now.

A very small number of players have managed to unlock the Palerunner achievement, but none of them seem to fully understand how it happened. Some of the only descriptions of what happened immediately before the achievement unlocked involve strange glitches and bugs in the game. One player on the Steam community forums says that they accidentally managed to save during a loading screen, and loading that save caused them to appear in a dark void before being warped somewhere else and unlocking the achievement.

This, along with the description's mention of phase-shifting, is leading some players to believe that developers ZA/UM have disguised a bug as a feature by turning out-of-bounds instances into achievements.

If you, too, would like to unlock The Palerunner achievement in Disco Elysium, the above player made their save file available for others to download and pretty much instantly be granted the unlock. Whether that's the intended solve or not is unclear, and the hunt continues.