With chains, swords, guns and more, anti-hero Spawn is coming to skin the competition in MK11. 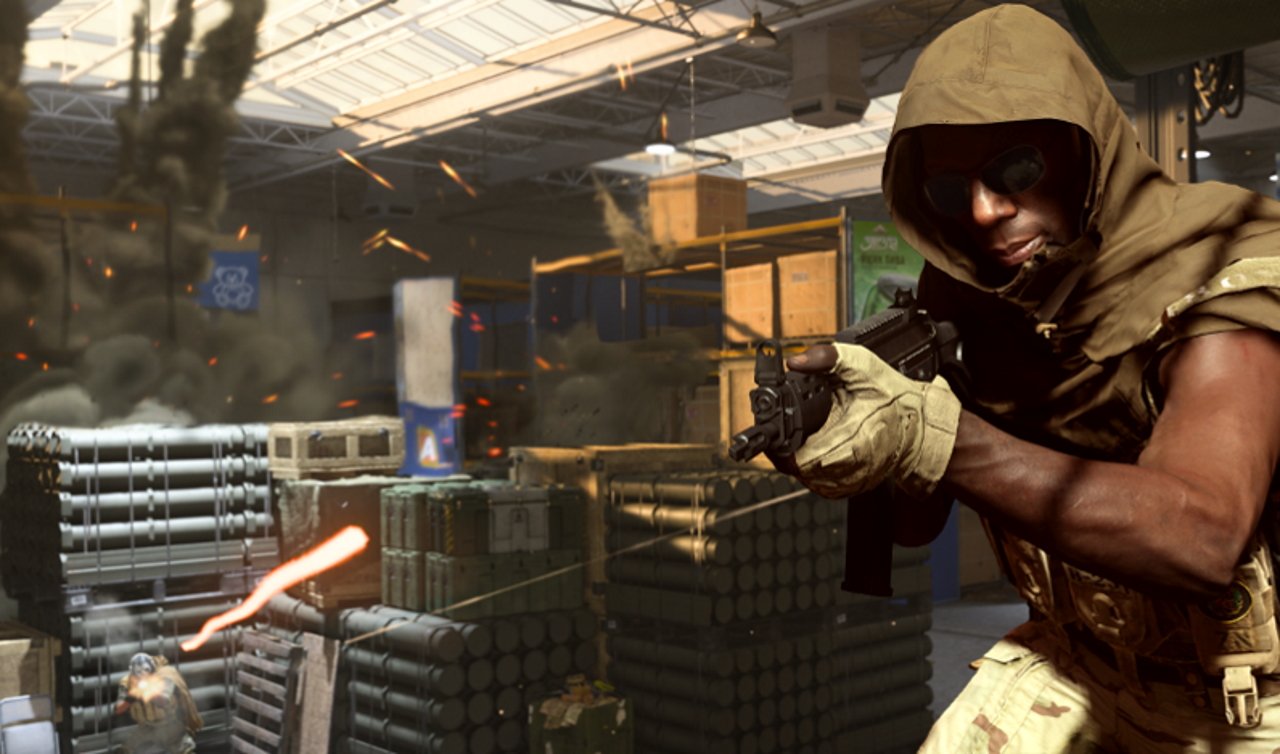 Call of Duty: Warzone's Gulag will let you fight for your life

You only get one shot in the Call of Duty: Warzone Gulag, so make it count.

A huge leak of Call of Duty: Warzone information has been dropped thanks to the early upload of one YouTuber, showing off the COD Battle Royale map with named locations, markers and more.

The footage comes from YouTuber Chaos, who appears to have accidentally uploaded their review of Modern Warfare: Warzone ahead of the embargo (the video has now been removed). In it we got an in-depth map of the battle royale map. It’s a custom-made level that’s absolutely enormous and contains several old COD maps within it. Have a look at it in the image below.

According to the image and early footage, the map will show you where to find several vehicles including ATVs, SUVs, Helicopters, Cargo Trucks and Tac Rovers, and also point out nearby Buy Stations. These are important points throughout the Modern Warfare: Warzone map which allow you to spend collected credits on killstreaks and even respawn tokens to bring back fallen allies, provided of course that they can’t fight their way out of the Gulag.

In standard Battle Royale form, the Call of Duty: Warzone map will features a shrinking ring. By checking your map as you fly in on the opening cargo plane, you’ll  be able to see the ring of the initial circle, which will then shrink further over the course of the game. Eventually the surviving players will be forced into a close-quarters battle at a randomly determined location on the map.

Intriguingly, the image also shows that Contracts will be available to complete during missions. We see a list showing Bounty, Recon and Scavenger Contracts. These will likely ask you to kill someone at a certain location, Explore an area, or pick up an item at a location, each rewarding money which can be spent at the Buy Stations detailed above.

We’re very excited to go hands on and explore the Call of Duty Modern Warfare: Warzone map, finding the best looting spots across the area. Warzone is expected the launch very soon, so where will your squad be dropping? Let us know in the comments below.