Prepare yourself for Pokemon Mystery Dungeon by reviewing all your Starter options and their Starter Moves! 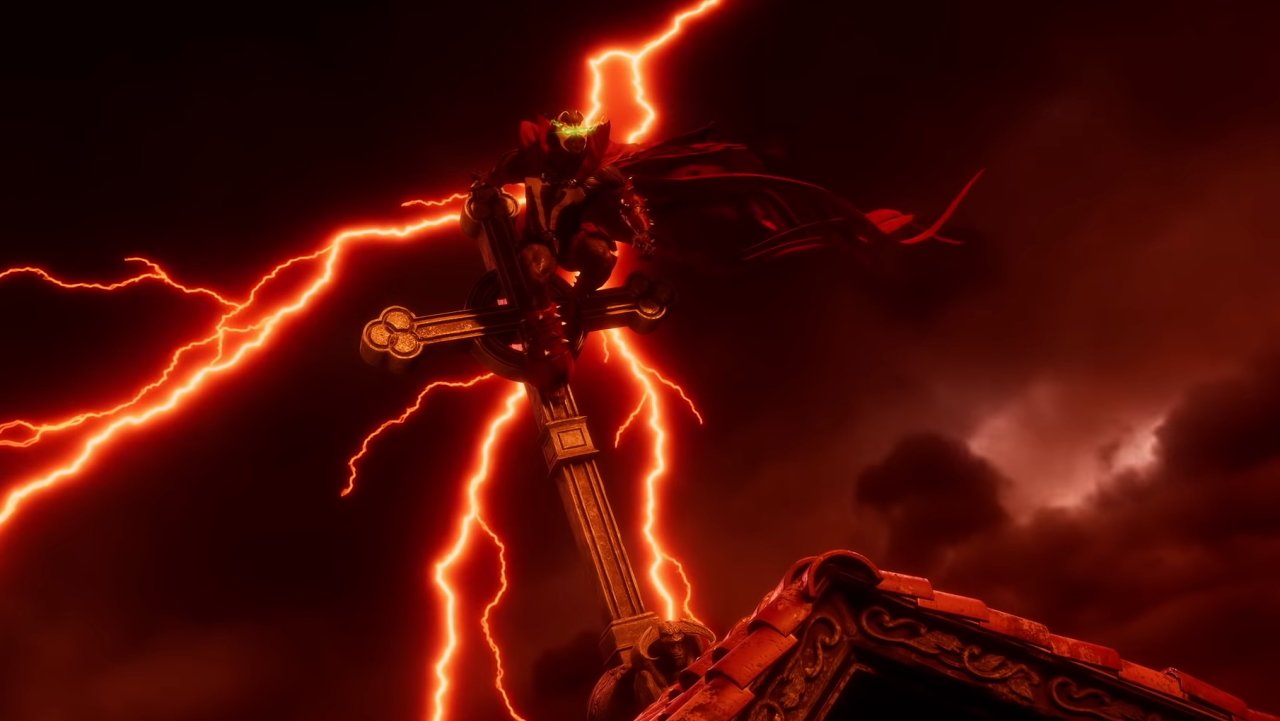 Check out the full Call of Duty: Warzone map, revealed thanks to an early leak of gameplay footage

Mortal Kombat 11 is finally getting its dose of Spawn when he releases on March 17 in early access (for anyone with the Kombat Pack) and then on March 24 for the rest of the warriors vying for the Outworld throne. He’s the last of MK11’s announced DLC characters, and may well be the most deadly.

The new trailer is the first look at Spawn in action, showcasing a quite frankly ridiculous number of different weapons. Spawn makes use of chains, a sword, an axe, guns and of course his cape to batter, bruise and tie up his enemies. The latter isn’t limited just to buffetting enemies in the face either. Unleashed in his Fatality, his red cape envelops the opponent after flaying them alive, giving Spawn the perfect change to skeletize his enemy in a bit of privacy.

If this gameplay footage is anything to go by, Spawn should make for an interesting addition to the Mortal Kombat 11 roster, as he’s got plenty of tricky moves up his sleeve (or cape?) such as an aerial glide and the power to turn entirely invisible for a brief moment. We know that Mortal Kombat is serious business, but that last one isn’t exactly fair in our view.

Spawn is being played by none other than Keith David, who voiced the character in the animated series back in the ‘90s, though you may also know him from countless other video game performances, including Mass Effect and Saints Row 4.

Joining Spawn for the Early Access March 17 release is a new set of skins for Jacqui Briggs, Erron Black and Nightwolf. Check them out at the end of the Spawn gameplay trailer above.