Amnesia: Rebirth is Frictional's next horror game coming this fall

After days of teasing Amnesia: Rebirth signals Frictional Games' return to the series that made their name. 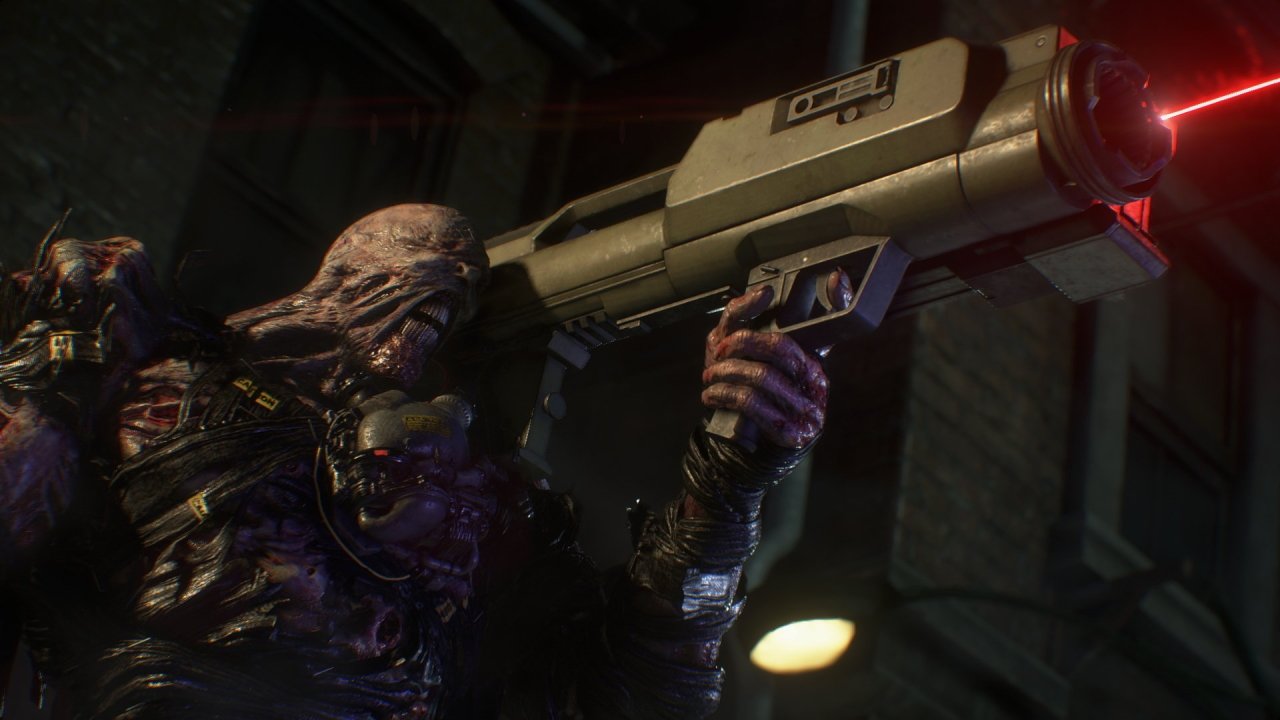 Don't waste time hunting, read our guide on where to find Xur and what Exotics he's selling this week in Destiny 2!

Mr. X is a chump. For all the dread his big clompy boots instilled in us during our first run. Resident Evil 2’s trenchcoat-happy tyrant would struggle to enter several different rooms throughout the Raccoon City Police Department. So long as you knew where to flee, you could always escape the big fella, or even play him for a fool.

Not so with Resident Evil 3’s Nemesis..Jill and Carlos’ lot in life is a bit tougher, because new information from Official Xbox Magazine (shared via Reddit) has revealed that not only is Nemesis more aggressive and relentless, he won’t even respect basic rules of survival horror decency.

Yes, Nemesis isn’t afraid to bust down doors and walls, but more importantly, he’ll even invade safe rooms as he chases you down. If true, this is the first time an enemy has been capable of breaking this sacred law, and it’s liable to leave us terrified each and every time we’re on the run.

The new information — which contains several details some folks might consider spoilers, we’ll avoid posting them here — also lets us know that the RE3 devs used Resi 2’s Mr. X as a source of feedback when designing Nemesis, as the team was keen to make the new enemy feel far more terrifying.

Don’t worry though, Resident Evil 3 won’t be a constant horror fest with Nemesis on your tail at all times. Any good designer knows that high tension horror needs moments of quiet to let you recuperate, and Resi 3 will give you some breaks from the big boy and his flamethrower. The real question is whether or not you’ll know that you’ve escaped.

Nemesis will be invading your safe rooms personally when Resident Evil 3 releases on April 3, though we might get an early taste when the advance demo finally arrives.