Valorant could well be the next big game on the competitive block, but what do the professionals think? 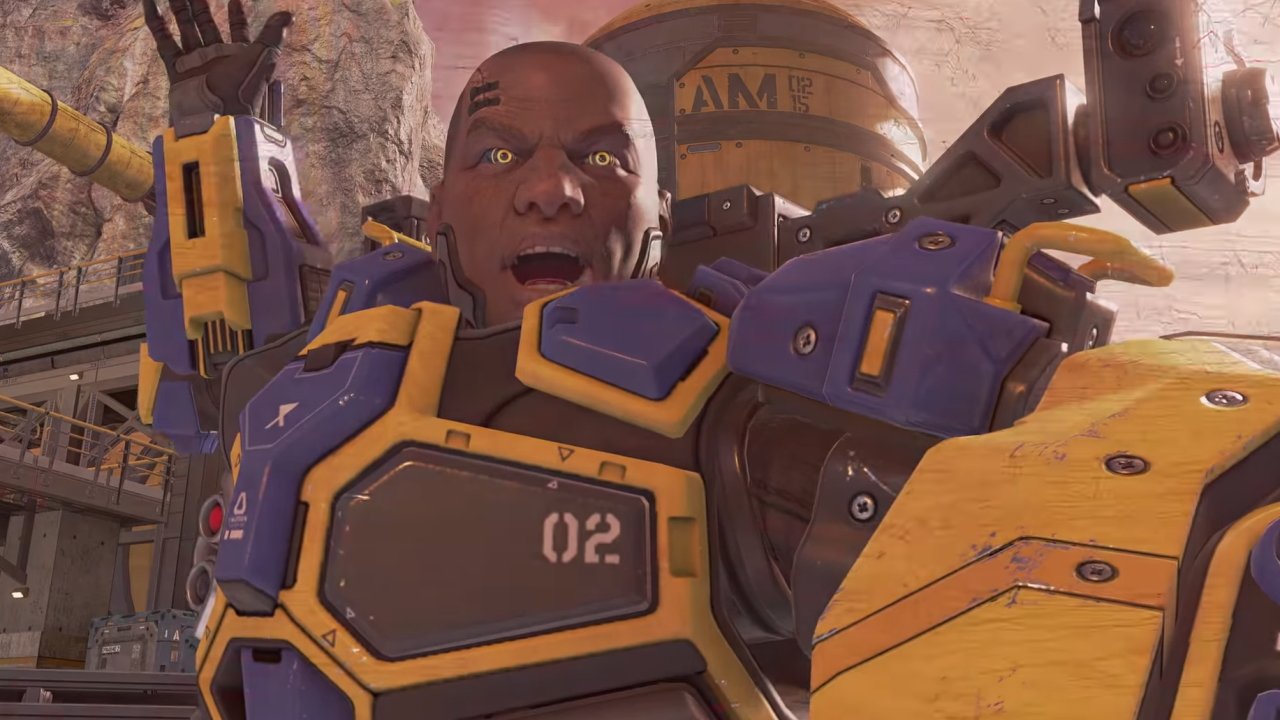 A look at some of the strongest, smartest, all-around coolest ladies in the video game realm!

You’re like us, you want to get right to the good stuff. Apex Legends makes looting pretty easy thanks to all that sliding, ziplining and clambering about, but the new Deja Loot limited time mode can ensure you always get the gear you need, provided you know where to look. To help you out, we’ve put together a quick guide of some of the best loot spots we’ve discovered for the Deja Loot mode, so you can plan your drops with confidence.

The map above lists some of the best loot spots we’ve uncovered so far in the Deja Loot mode for Apex Legends. Below we’ve detailed exactly what you’ll find in these areas, so you can be sure you race to the premium gear. We're starting with World's Edge, but will update with King's Canyon when that goes live.

If you’re looking for a chance to try out the new Evo shield, Lava Fissure is one of the safest on the map. Right at the edge of the map, it shouldn’t be a hotspot unless the flight path begins there. With Three Evo shields, you can drop down and snag your whole team some upgradable protection from the crates dotted around the northwest and southwest parts of the platforms, as well as plenty of weaponry. Just remember to take some fights from afar afterwards to build up that shield strength!

Talk about having it all. The train platform and nearby area in the northernmost part of Skyhook contains not just an Evo Shield (inside the station itself), but a gold shield, the new Sentinel sniper rifle and a gold knockdown shield to boot! Search the area above and below the track to the west of the station, making sure you look inside the train istelf for the real goodies.

Cast your victory hungry sights over to the east side of the map, and Overlook might initially seem like a poor idea. The small scattering of buildings here are actually a haven for the shield hungry. Three Evo and two purple shields can be snagged from the crates around this area, with solid weapons dotted around as well.

Determined to drop nearer the center of the map? This one building in Fragment west has not one, not two, but three Evo shields sitting around it. If that’s not to your liking, then you can also head to the building southeast of it to find a purple shield instead.

Those are some of the best spots to drop and loot in Apex Legends' Deja Loot event that we've found so far, but we'll be updating this guide with better loot places as we find 'em. Think you've got a great drop zone? Let us know down in the comments below!