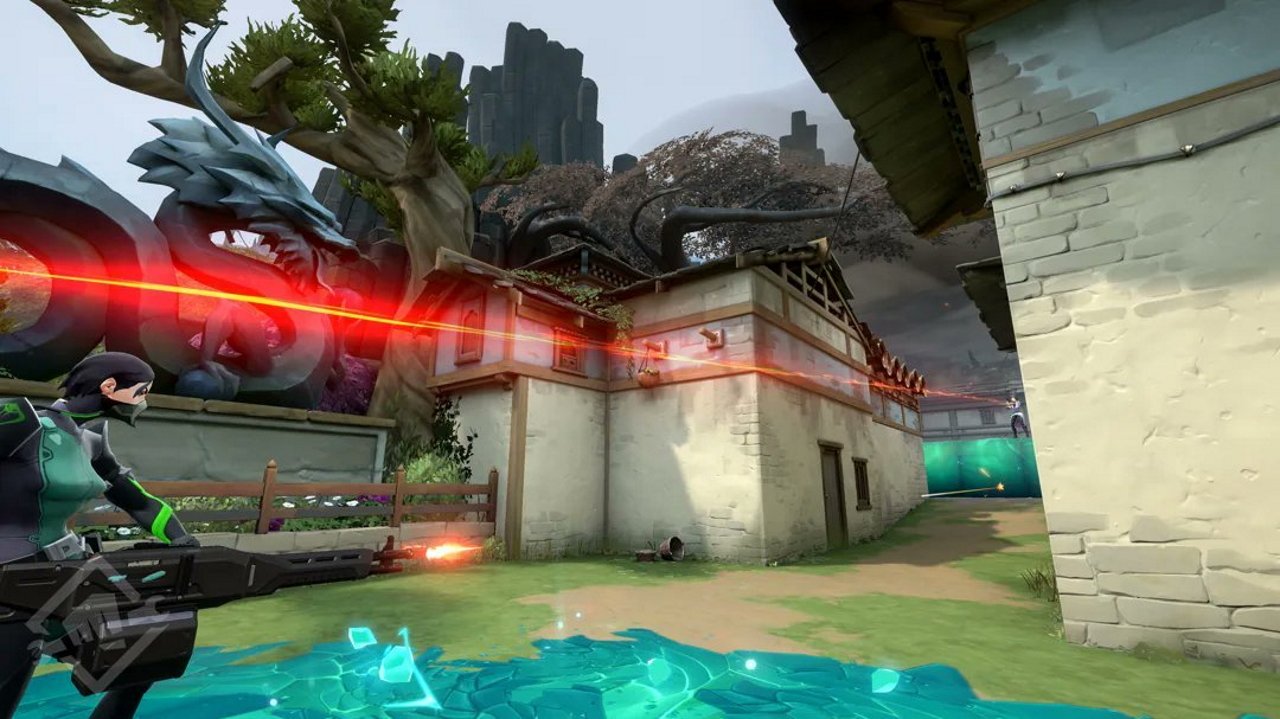 Esports appeal isn’t something you can force. Many games have tried and failed to make their mark in the competitive landscape, but if players don’t respond well to your game, those hopes and dreams of massive tournaments can be over within a week. With Valorant, Riot Games has their crosshair aimed directly at the competition, hoping for a killer shot. So how have esports pros and talent responded to the first gameplay footage of Valorant? Let’s take a look.

When a new esports title establishes itself on the block, pro player don’t usually pop up out of thin air. Typically, early stars make the jump from other titles, so we can get an idea of how Valorant might shape up based on the reactions of pros from other FPS scenes.

Judging by his repeated comments, Team Liquid Apex pro Lucas "Mendo” Håkansson is more than a little excited for Valorant. A former Overwatch player, he’s clearly comfortable swapping between FPS titles, and Valorant may be next on his list to dominate.

Rainbow Six Siege remains one of the most unique shooters on the competitive scene, raised from a near-collapse by a dedicated community and professional players. Valorant might have its work cut out for it if it hopes to hook R6 players. Team Reciprocity’s Davide "FoxA" Bucci and Gabriel "LAXing" Mirelez certainly aren’t convinced, though perhaps a hands on session will change their minds..

Clearly this isn’t comp players showcasing it where it’d show more and make it look more interesting. But idk doesn’t really catch my eye. I’m not saying this because I’m a pro in siege. But siege was SO different compared to others and drew my attention easy where’s other didn’t https://t.co/XGXb69ClGN

Not everyone is so put off, however. Morquis "Modigga" Hribar from Evil Genius is certainly interested to see what Valorant can offer.

Looking over the border to the land of Counter-Strike:Global Offensive, and things get a little more interesting. Valorant is perhaps most closely aligned with CS:GO, so if it’s likely to pull players from any scene, it’s there.

Team Liquid’s Russel "Twistzz" VanDulken isn’t so sure though, remaining unimpresed with the current visual style for Valorant.

Not really convinced of how the game looks currently, obviously a lot can change from now to release but i'd be willing to give it a try. https://t.co/hRgZxIaGSA

Caster and former pro Henry “HenryG” Greer holds a lot more hope. Having gone hands on with Valorant, he was impressed with the movement systems of the game.

One CS player has already made the jump. Banned from competition due to a match-fixing scandal back in 2014, Braxton "Swag" Pierce has been unable to compete at the top level since. Valve has given no indication that the ban will ever be lifted, so Swag has already made the decision to step back from CS:GO and focus on Valorant instead.

I am no longer with Swole Patrol. I have decided to take a step back from competitive CS and although I may still stream CS in the future, my main goal is to await the release of Project A and put my ambitions of being the best in the world to fruition.

Valorant’s appeal isn’t limited to FPS experts either. William "Leffen" Hjelte is well known as one of the best Super Smash Bros. Melee players out there, and has also proven his caliber in Dragon Ball FighterZ and Smash Ultimate. We’ve seen Melee players dabble in CS:GO previously, but could Valorant prove to have a more serious draw? We’ll have to wait and see.

i wanna play this https://t.co/IQg1B8AQaw

One crowd we haven’t heard much from yet are the top Overwatch players of the world. Valorant has been noted as combining many facets from both CS:GO and Overwatch, though the gunplay certainly seems to fall closer to the former. Whether Riot’s FPS will manage to draw anyone away from the money involved in the Overwatch League remains to be seen, but it’s clear that esports organizations are already interested. What did you make of Valorant’s reveal? Think it has what it takes to join the esports FPS kings? Let us know what you think in the comments down below.