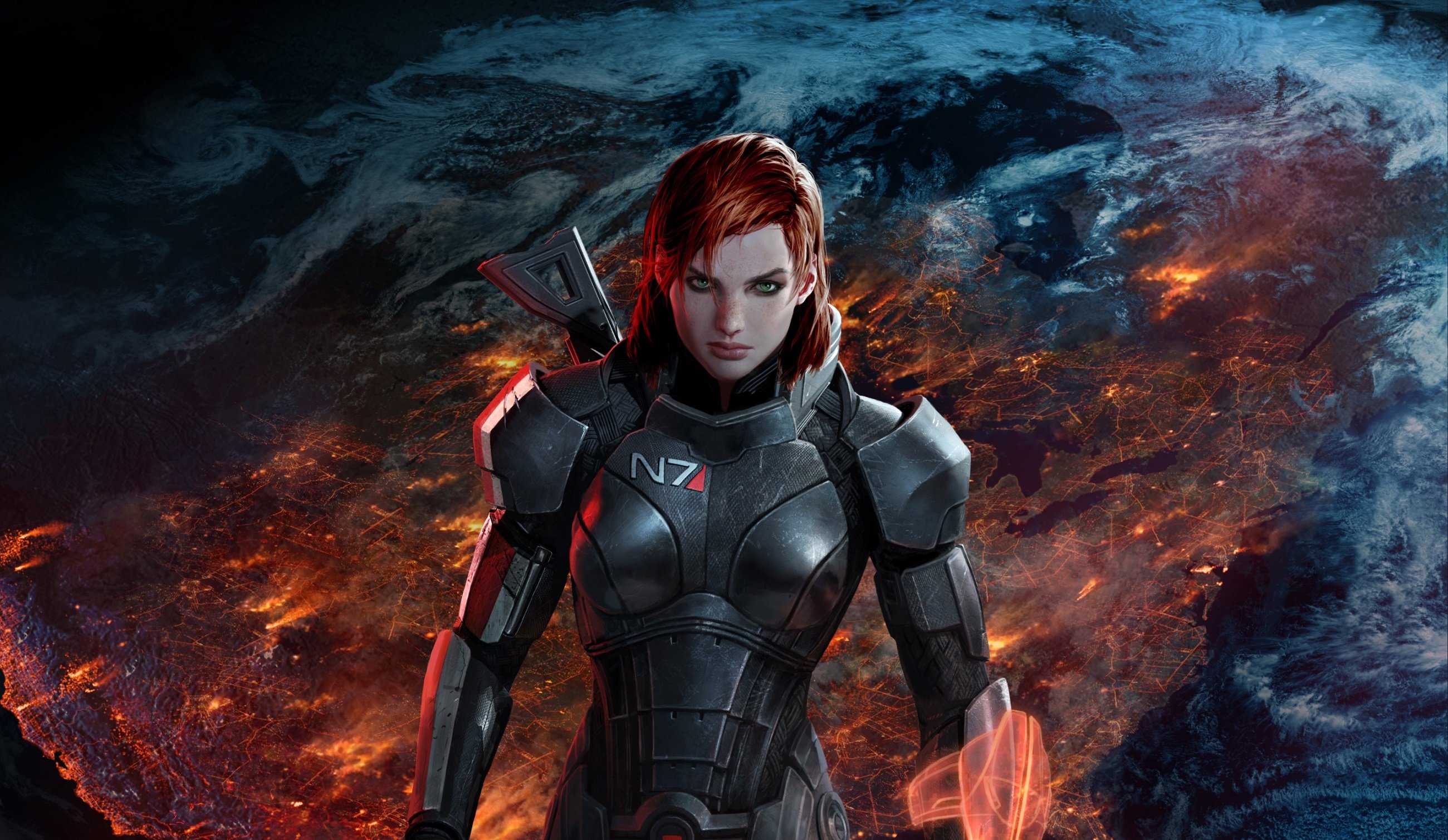 Video games are known for their core concepts, gameplay, and memorable protagonists. With International Women’s Day gracing our calendars on March 8, we felt like it’d be more than appropriate to spotlight some of our favorite female protagonists in video games.

While creating this list, we were surprised at how quickly it all came together. We tried our best to keep it short and easy to follow, but with so many incredible options to choose from, it felt nearly impossible to do anything other than fit all 15 of our favorites on this list. This is the way.

Without further ado, here’s a closer look at 15 of our favorite female video game protagonists!

Let’s start with one of the most obvious choices when it comes to badass female protagonists, Lara Croft.

While a series like Tomb Raider could easily have found itself buried beneath the sands of time due to its general similarities to concepts like Indiana Jones, Lara Croft’s persona helped elevate the franchise and give it an identity of its own.

Now, you can’t think of Tomb Raider without first visualizing Lara Croft. That’s how powerful her presence really is. Is there anything Lara Croft can't do at this point? The answer is no, probably not.

Similar to Lara Croft, Samus Aran is on just about everyone’s list of top female video game characters, and for good reason.

When Metroid first released, the true identity of Samus was kept hidden, allowing gamers to cultivate a love for the character based on her individual merits rather than appearance, and there are a lot of merits.

She’s not just strong, she’s also compassionate and empathetic as emphasized by her actions towards a little Metroid hatchling in Metroid II. It takes a lot to blast through enemies, but even more to know when to put your weapon down and do the right thing.

The world would be a much darker place if we didn’t have Bayonetta. While the first thing most people notice is how relentlessly sexy she is, there’s a lot more to Bayonetta than sexiness alone.

Like Samus and her compassion towards an innocent Metroid hatchling, Bayonetta shows a motherly sense of responsibility as well after stumbling across a child by the name of Cereza.

We won’t spoil the rest, but the story gets weird. Really weird.

Yes, Bayonetta is over-the-top powerful, sexy, and cool. That much is obvious. If you look past her sexy surface, you'll see that she’s also a multidimensional character with a wealth of depth and personality.

Aloy’s childhood was far from easy due to her status as an outcast. Rather than let it beat her down, she uses it as motivation to get stronger. At first, Aloy wants nothing more than to win the Proving for a chance to become an official Nora.

However, after the Proving is sabotaged by rogue cultists, she pivots and embarks on an epic quest for the truth. Along the way, Aloy has to face off against enemies both human and of the robot dino variety.

No matter the challenge or risk, she never wavers or lets herself become intimidated.

Aloy is a shining example of a character with indomitable inner strength and a strong moral compass and we’re all better off for knowing her. Speaking of knowing her, we’d really love a Horizon Zero Dawn sequel. Pretty please, Guerrilla Games?

It takes a lot to be a woman in a field largely dominated by men and it can be easy to feel overwhelmed by the sheer amount of expectations placed on you to prove yourself. Jill Valentine never lets this sway her.

Jill is not only able to hold her own no matter what’s thrown at her, she possesses a phenomenal sense of determination that helps keep her alive and makes her a valuable asset to those around her.

In the Resident Evil series, it genuinely feels as though there’s nothing Jill can’t do, and we respect the hell out of that. She’s beauty, she’s grace, she shoots zombies in the face.