Despite Valorant being free-to-play, it won't put cosmetics in loot boxes. 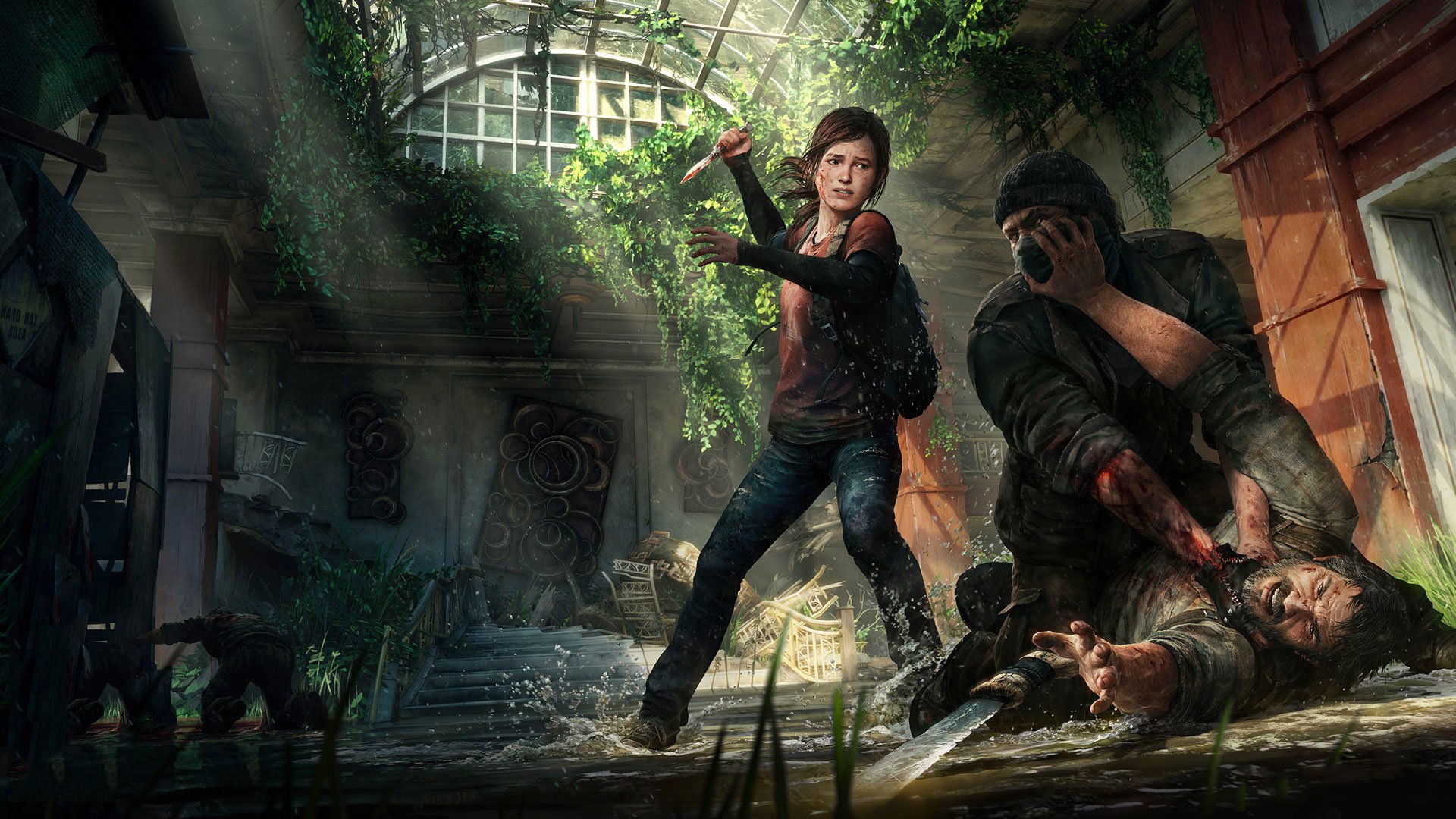 The latest batch of free games are available on the Epic Games Store, get em' while they're hot!

A TV series of The Last of Us is in production with HBO and creative director of the series, Neil Druckmann, according to a report today.

This was one of the games we said we'd like to see become a TV series, so thanks to  HBO for reading!

The project, revealed in The Hollywood Reporter, will be written by creator of HBO's hit Chernobyl miniseries Craig Mazin, and executive produced by Druckmann, Carolyn Strauss (The Wire, The Sopranos) and Evan Wells, president of the game's developer Naughty Dog.

The Last of Us TV series is a co-production between HBO and Sony Pictures Television, marking the first time the PlayStation Productions brand has ventured into TV.

In a statment issued to THR, Mazin said he was a keen gamer and fan of the series, saying: "Neil Druckmann is without question the finest storyteller working in the video game medium, and The Last of Us is his magnum opus. Getting a chance to adapt this breathtaking work of art has been a dream of mine for years, and I’m so honored to do it in partnership with Neil."

Sony Pictures Television co-president Chris Parnell told THR that this would be 'the first of many shows we intend to develop with our friends at PlayStation Productions', indicating that other PlayStation exclusive games could receive the same treatment.

The Last of Us Part 2 was delayed from February until May this year, and is still on course for its second release date. It's unknown if the HBO series will incorporate just the first or second games as its story, though the plot of the 2013 original offers plenty of room for a single series.

Are you excited about The Last of Us TV series? If you aren't, you really should be, that line-up of talent is unstoppable on genre-defining shows so far. Chernobyl is one of the most gripping tales of horror of last year, and other HBO titles that Strauss has been involved in commissioning top the list of the greatest shows of all time.

Other than The Last of Us TV show, if you could pick other games to become TV shows from the PlayStation back catalog what would you like to see?