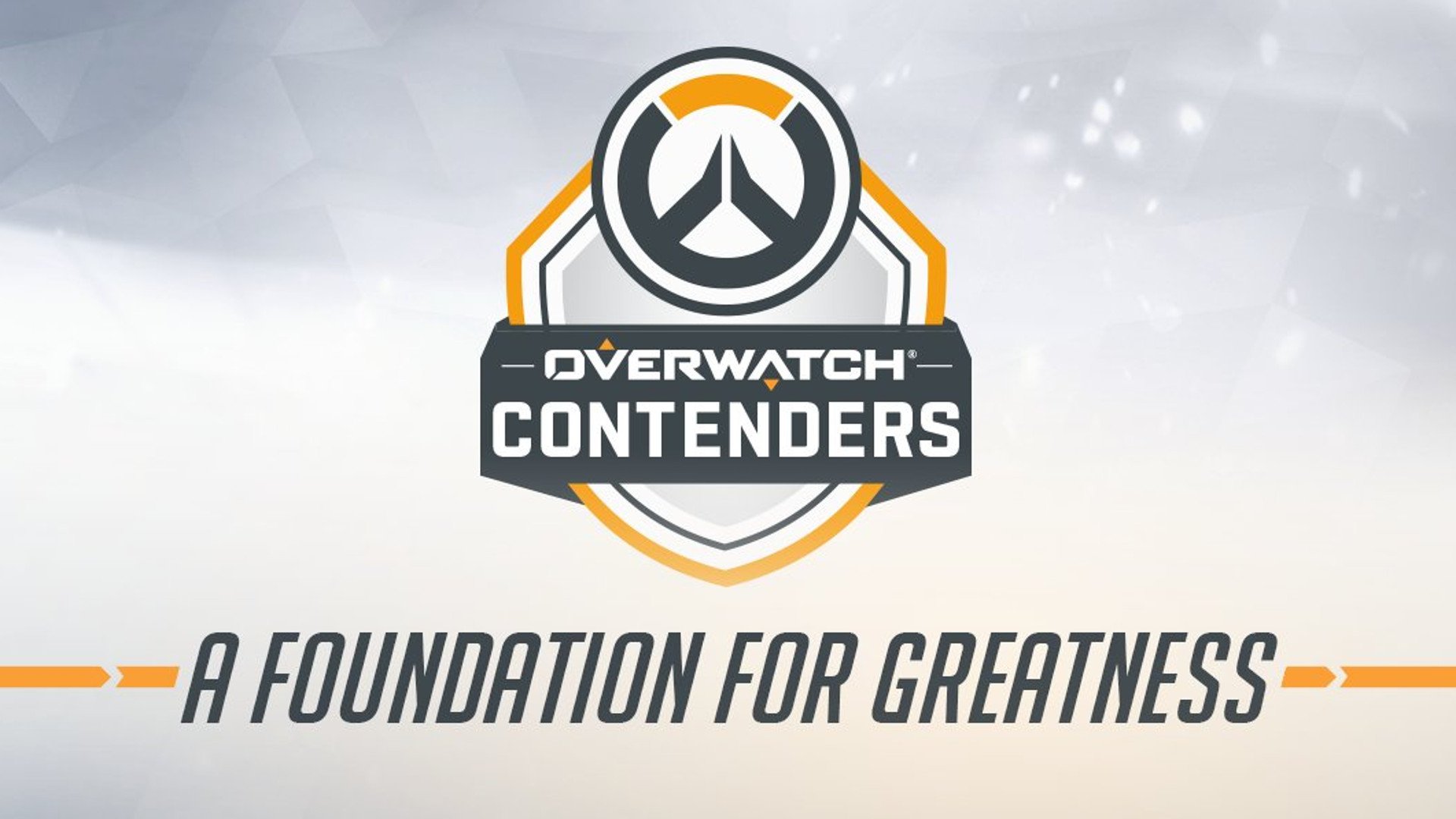 How the Overwatch Contenders and Open Division leagues work

With the launch of the Overwatch League this week, there's renewed vigor among fans and hopeful esports stars alike for the game's future. The 12 teams of the main league are engaged in a fight for the six playoff places of the first season, but if they don't make it they may be looking to refresh their rosters from the Overwatch Contenders, a development league for semi-pro or even amateur players. Here's how the Overwatch Contenders works.

The first season of the Overwatch Contenders began in August and ended in October with Team Giganti claiming the European top spot and Team EnVyUs topping the North American charts. The next season will likely begin this summer as the main league winds down, and will be open to two regions: North America and Europe, unless additional regions are added this year. There was a $100,000 prize pool for each region in Season One, split among the top four teams that reached the offline playoffs in October. The regular season of Overwatch Contenders consists of eight top teams from each region battling it out in broadcasted matches for points and standing. Only half of them make it to the playoffs.

To be eligible to compete in Overwatch Contenders, you and everyone on your team must be over the age of majority in your country (usually 18) or if under that age but over 13, have written permission from a parent or guardian. Other than that, as long as you're not a Blizzard employee you're pretty much safe to apply with five other team mates with a designated captain, and a declared team owner.

If you're not in a team competing in semi-pro tournaments already, you're going to have to go through the hard route: the Open Division.

The Open Division is designed to let anyone on the competitive ladder take a shot at esports stardom. Once you've ascended the ladder into the upper echelons, such as Master or the regional Top 500, you should be looking for a team. Open Division playoffs are at the end of each season and if you're ready to take the plunge you can register through the official site.  Finding a team can be difficult but the platform will try to help pair you with other players, or if you like the playstyle of other Master or Top 500 team mates then reach out to them in-game. After finding five others you'll be prompted to join the tournament organising platform through BattleFy. After that just follow your admins and good luck, Heroes!