HyperX Aqua vs Cherry MX Brown switches: Which is for you?

The similarities and differences between HyperX Aqua and Cherry MX Brown switches. 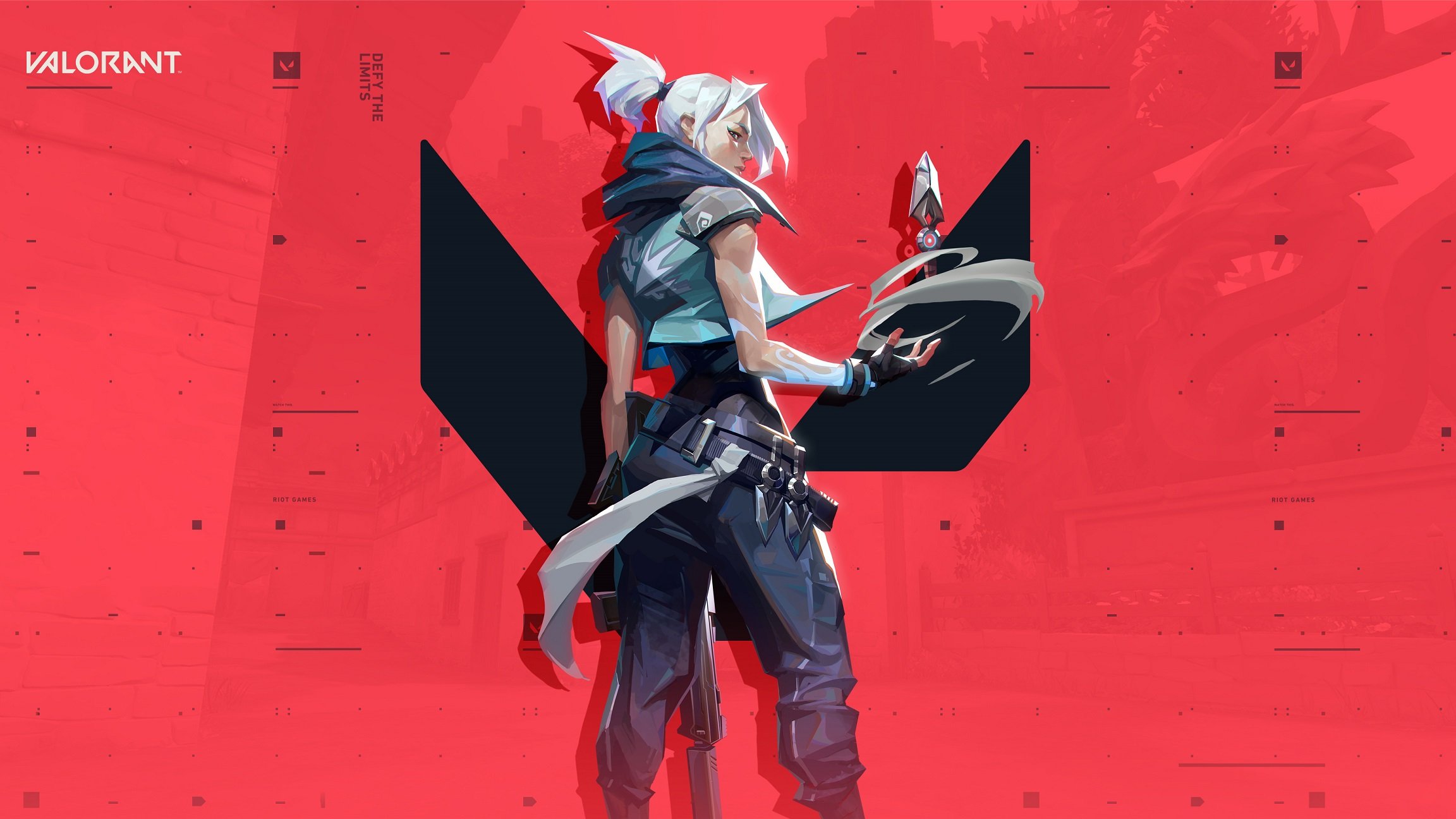 Craig Mazin and Neil Druckmann are attached to The Last of Us HBO series adaptation.

Valorant, the recently revealed tactical shooter from Riot Games, will not force players to buy loot boxes in order to get cosmetics, developers say.

Valorant executive producer Anna Donlon told Polygon that while the free-to-play shooter will feature microtransactions for cosmetics, those won't come in the form of loot boxes.

Donlon said that any skins that are bought for real money or in-game currency would be purchaseable individually, rather than as part of a blind luck pick. However the form those skins and cosmetics will take is not yet set in stone, as Donlon also said player skins would not be in the game at launch sometime this summer.

“I think [character skins] would have to be in a way that there’s absolutely nothing to impact the gameplay,” Donlon told Polygon. “It’ll be narrow. I think there’s a way to do that. And those are things that we’re interested in exploring.”

She also confirmed there would be some form of progression for dedicated players to earn these skins without paying, but what form that would take and whether there would be a season or battle pass involved is also unconfirmed.

The Valorant beta is scheduled to start sometime before a full release this summer.