Hotly anticipated Season 3 of Castlevania anime is now on Netflix. 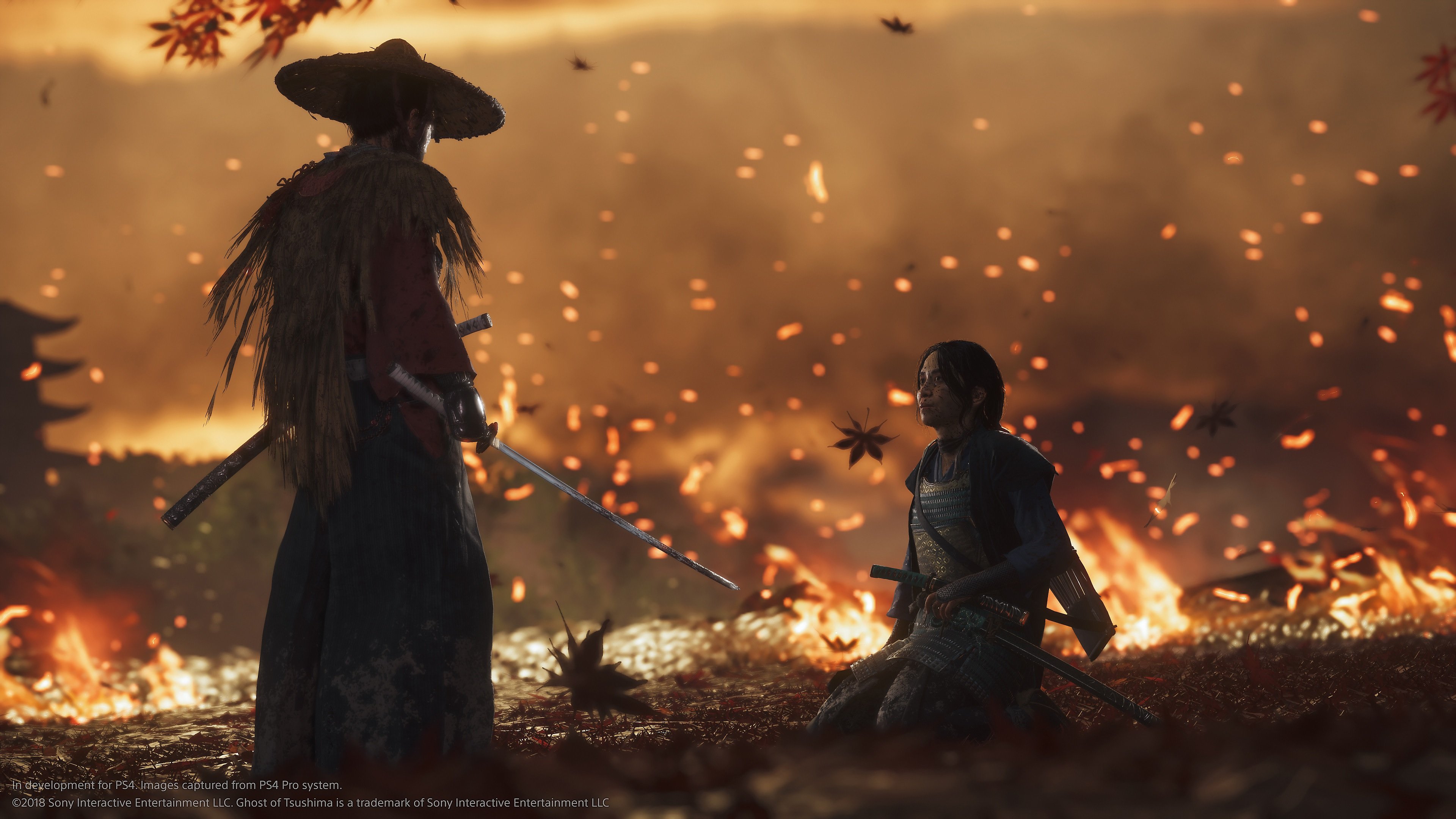 HyperX Aqua vs Cherry MX Brown switches: Which is for you?

The similarities and differences between HyperX Aqua and Cherry MX Brown switches.

Sony's upcoming samurai adventure Ghost of Tsushima will release on June 26, according to a devastatingly beautiful 4K story trailer for the game.

The latest trailer of Sucker Punch Productions' feudal open world game set in Japan during the 1274 Mongol invasion shows more of the story we'll be slicing our way through when it releases.

Ghost of Tsushima stars Jin Sakai, one of the last remaining samurai on Tsushima island, halfway between Japan's Kyushu landmass and the coast of what is now the Korean peninsula but was once part of the Mongol Empire to the North of China.

The first wave of the Mongol invasion devastated Tsushima island, and now Jin is one of the survivors of his clan attempting to defeat the occupying Mongol forces by whatever means necessary.

It turns out those means don't always involve 'honorable' methods befitting of the military nobility he was raised part of, and he must master a new fighting style, the way of the Ghost. There's plenty of stealth takedowns and smoky misdirection to aid as part of this new toolkit.

Are you excited by the 4K story trailer for Ghost of Tsushima? And will you be picking it up on June 26 when it releases?