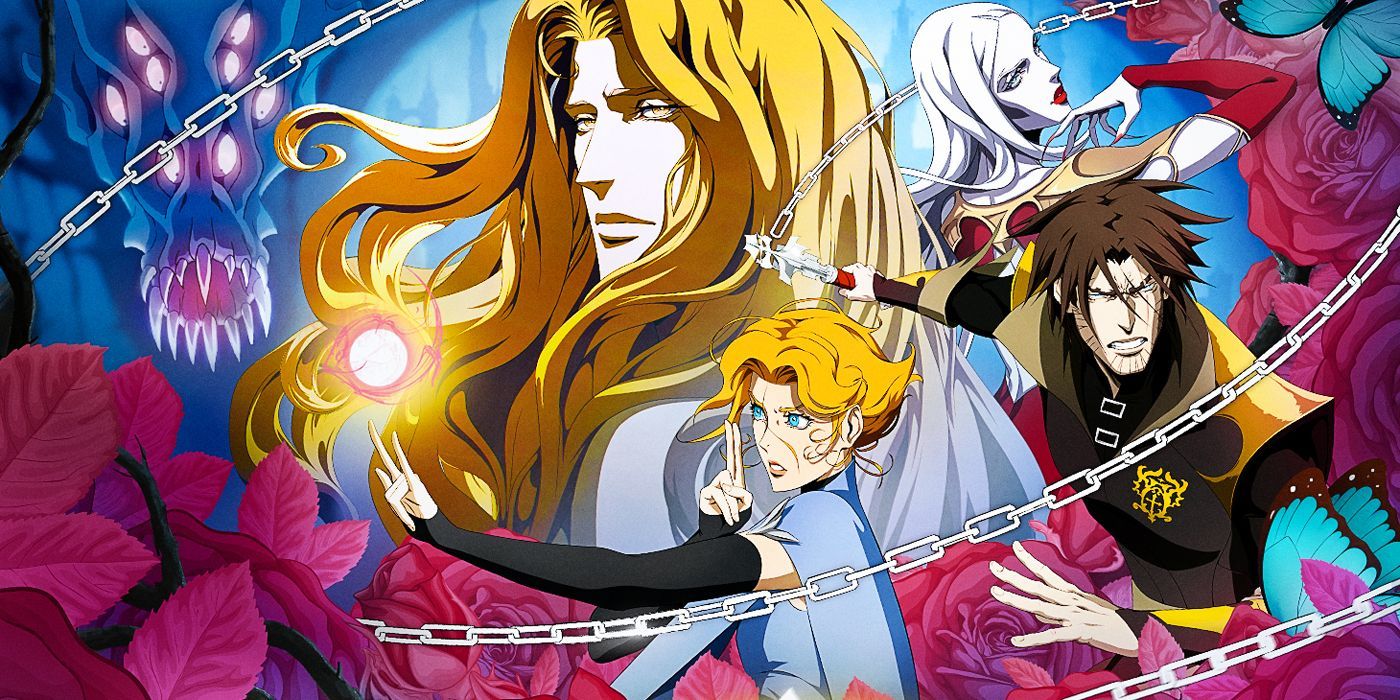 Ghost of Tsushima releases June 26 on PS4, according to beautiful new footage.

Castlevania Season 3 is now on Netflix, so you can continue the greatest TV adaptation of a video game ever made. Who is this 'Witcher' you keep yelling about?

Stop yelling at us, you're drowning out the third season of the animated series about Capcom's classic Castlevania games, brought to life by British comic legend Warren Ellis and Dredd producer Adi Shankar.

The series so far has brought together Trevor Belmont (Richard Armitage), Alucard (James Callis) and Sypha Belnades (Alejandra Reynoso) in their efforts to defeat evils including Alucard's father, Vlad Dracula Tepes, and the psychotic clergyman who are supposed to be protecting people from Dracula's beasts.

If you've not seen the first two seasons so far then honestly what are you playing at? Please go and watch them. The story, voice acting and animation are among some of the best we've seen on Netflix, or anywhere else for that matter. Fight scenes are endlessly inventive and it has enough tips of the hat and callbacks to the game series without relying heavily on tropes seen elsewhere in game-to-TV crossovers.

Also Peter Stormare is in it at some point, and in Season 3 Jason Issacs (best known as Lucius Malfoy in the Harry Potter films) makes his debut. There's some real talent behind this thing.

Right, stop reading, watch the trailer, get on Netflix and binge the next 10 episodes of Castlevania Season 3 on Netflix while we anxiously await news of a fourth season.