How to download the FF7 Remake theme on PS4 so you can live in a Materia world. 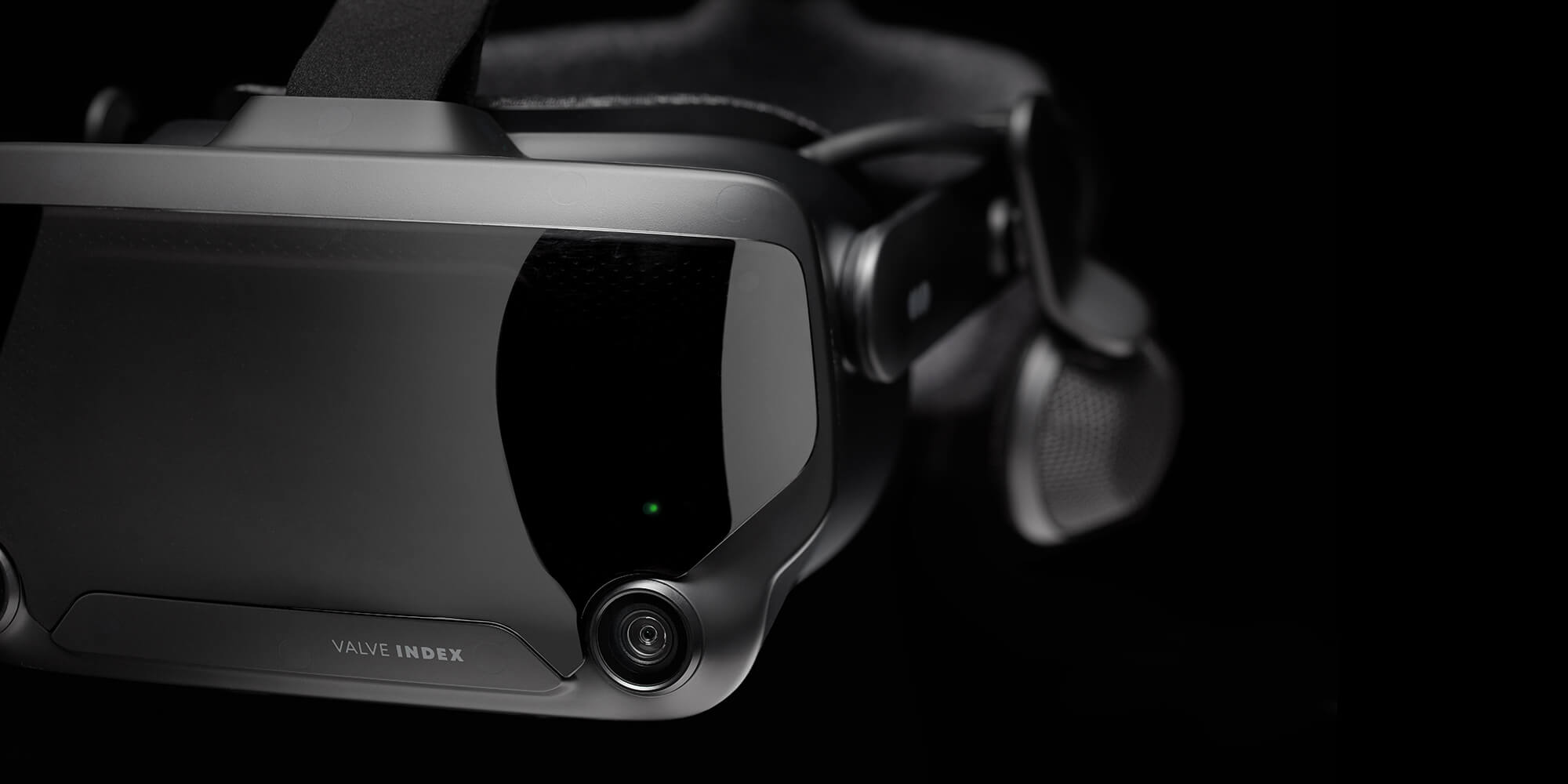 Hotly anticipated Season 3 of Castlevania anime is now on Netflix.

Valve Index VR kits will be back in stock on the Steam store this Monday, ahead of Half-Life: Alyx's release later this month.

The Valve Index VR headset stock will begin sale at 10am PDT (5pm UTC) on Monday March 9, giving fans of the Half-Life series one last chance to jump into the future of gaming before the next instalment in the series comes out. The headset's initial stock sold out on the first day, so expect these to go fast so close to Alyx's release, and just after a dump of meaty gameplay videos have shown off what to expect.

The full Valve Index VR kit comes with the headset (two 1440x1600 RGB LCD displays, providing up to 50% more subpixels than OLEDS of the same size, with 120Hz stable refresh rate), two controllers, two SteamVR 2.0 Base Stations (for room-scale motion tracking) and a copy of Half-Life: Alyx itself. There are also all the cables and things you'd need to get yourself into the virtual world.

It's not cheap to join the future of PC gaming, though, as the Valve Index VR kit costs $999, and that's without the beefy PC build you'd need to hit performance required for a high-fidelity VR experience.

Valve recommends a Windows 10, SteamOS or Linux PC with 8GB of RAM, an NVidia GeForce GTRX 970/AMD RX480 or better, and a Dual Core CPU with hyperthreading. You'll also need USB 3.0 ports on your motherboard to make use of the Valve Index headset's cameras, to improve the headtracking experience.

Of course we can help you out with a fairly budget PC build that should hit all of those markers, if you're in the market, but after that you're going to have to join the scrum on Monday to fight for your Valve Index VR kit with all the rest of us when they go on sale.

To celebrate the impending release of Half-Life: Alyx, Valve have added a SteamVR Home environment for those who have pre-ordered to explore already, getting themselves in the mood for what is shaping up to be some innovative VR gameplay.

Will you be picking up one of the few Valve Index VR kits that go on sale this Monday before Half-Life: Alyx releases?