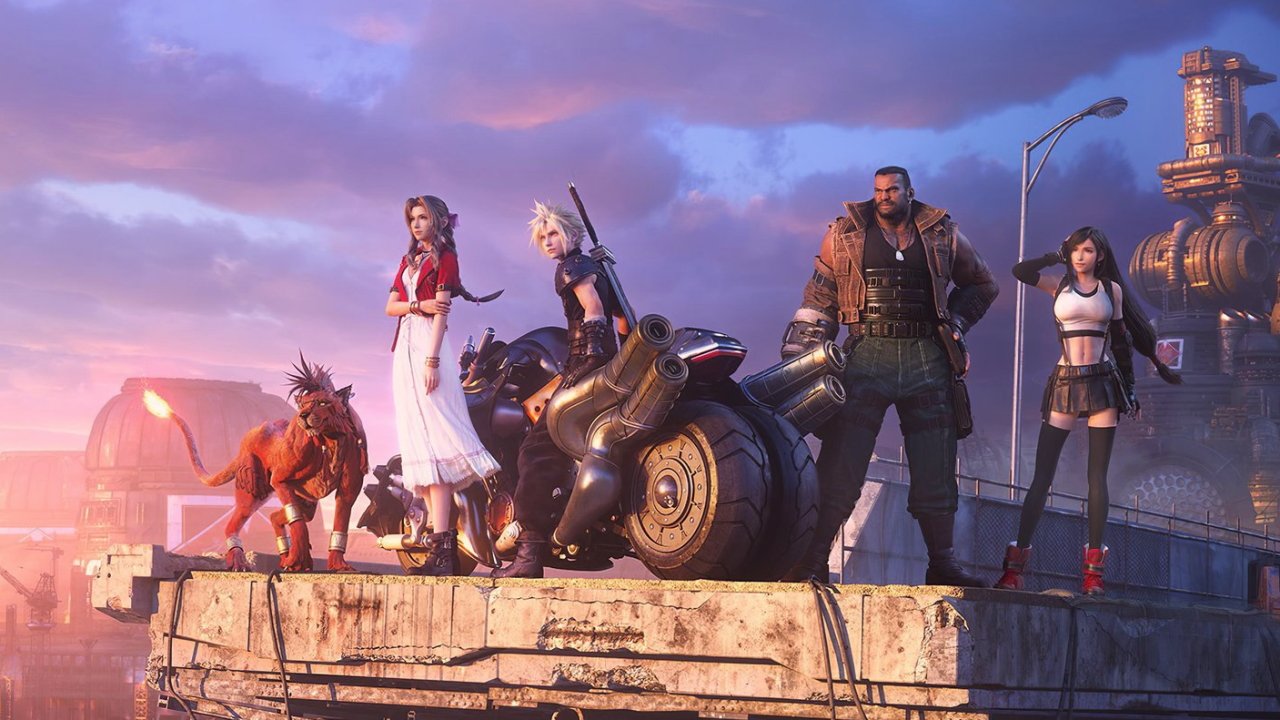 So first things first, you can’t actually get the Final Fantasy 7 Remake PS4 theme just yet. It’s going to be made available on April 10. If you’ve been keeping track of your calendar, you’ll know that’s the same date that the FF7 remake releases. There is a catch, however. To get the FF7 Remake PS4 Theme, you need to have downloaded and played the Final Fantasy 7 Remake demo.

The FF7 Remake demo is available right now from the PlayStation Store for free, so beyond being away from home, you don’t really have any excuse to not download it. You’ve got until April 10, so get that demo downloaded and enjoy your time with it!

Here's a sneak peek at an exclusive #PS4 theme that will be available from April 10th, but make sure to download the #FinalFantasy VII Remake demo before May 11th to receive it!

The announcement tweet for the theme was made on the official FF7 Remake twitter, where is says you’ll need to download the demo to receive it, so we recommend keeping that demo installed even after you’ve finished it. You’ll likely need to hit up the PlayStation Store to download the theme, either directly from the PS4 home screen, or by navigating to the Themes menu in the top bar.

If you really can’t wait until April 10, the artwork from the theme is already available as a PC wallpaper. We’ve stuck the image below so you can download that as well, if you so please.

That’s all there is to know about how to get the Final Fantasy 7 Remake PS4 Theme. All you need to do now is wait patiently (or vibrating with anticipation like us) until April 10.