How to perfect dodge in Resident Evil 3

Learn to perfect dodge in RE3 to avoid those zombies and deal some much-deserved payback with a bullet to the dome. 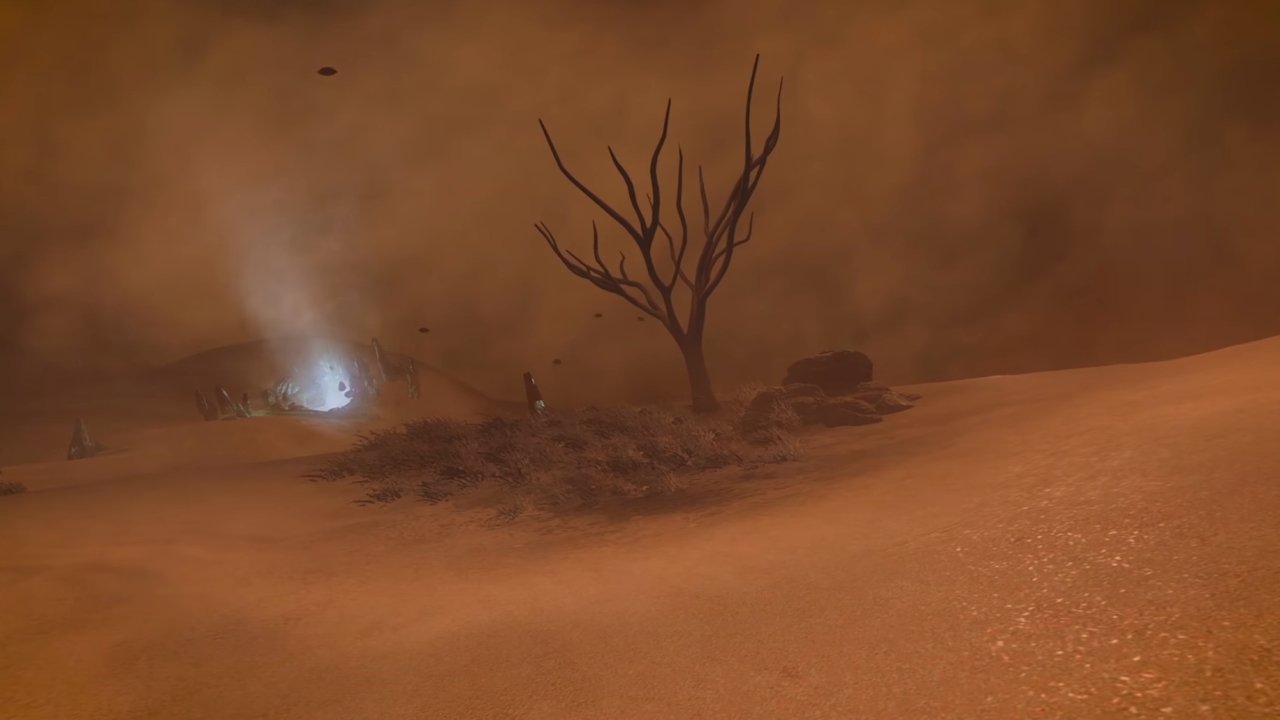 How to download the FF7 Remake theme on PS4 so you can live in a Materia world.

Frictional Games, creators of indie horror delights like SOMA and Amnesia: The Dark Descent, have begun teasing their next video game through a series of spooky short clips.

The unsettling teasers began this Monday, March 2 with a new game teaser titled I am Tasi, In it we catch glimpses of a desert landscape, with a tree and a magical artifact standing in the midst of a ferocious sandstorm. The clip is accompanied by a voiceover from a character seemingly losing their sense of self. Desperate to find some unknown person, they declare ‘I am Tasi. I am still, Tasi!’ before the screen cuts to black.

Mysterious, yes, but where are the spooks Frictional Games is best known for? Just a day behind it’d seem, as we’ve now had a series of uncomfortable short videos named only by Box and contents, with a date of discovery in the description.

The first, Box 52, Tape 16, shows footage of a rock with what appears to be some kind of cell organism etched on it. The second, Box 7, Reel 2, is described as being marked “Triple Crown” and features reconstructed audio of, well, that’s got to be monsters really, hasn’t it?

The third — actually discovered unlisted several months ago — is called Box 12, Recent Acquisitions and shows a man unearthing a box which contains an old paper note, shortly before sound imply a cave-in has occured and the footage cuts out. Thankfully, folks with sharper eyes than us have already transcribed the scratchy text on the note. Here’s what YouTube commenter Venser read it as:

“There is an itching behind my eyes. As if a beetle burrows there, in the folds of my brain, boring its way in, mandibles tearing at grey matter. As if a gnarled finger has been pushed into my skull, a broken fingernail working into my thoughts. I want to reach in with a needle to scratch it. Or perhaps a piece of wire. Through the tear-duct, threading through the lacrimal canal.

Thread-like black worms swim in my eyes. When I think about them they are agitated and start to thrash around. They know I am scared. And it makes them worse.

If I hold myself still. If I easy my mind, if I empty my head and try not to be afraid of... Then the itching fades to the tickling of a feather. I've tried filling myself with the notes of a song, or the colours of a beautiful picture, but it doesn't work.

Only emptiness gives me any [illegible].

Finally, the last teaser, Box 17, Car 9, shows a man exploring a cave with a woman. In it they discover items of strange shapes, before alerting some kind of creatures which cries out in a roar. The pair begin to run, and the footage cuts off.

With teasers picking up, we can imagine it’s only going to be so long before Frictional Games officially reveals the next game they’re working on. If it can live up to the mind-muddling treat that was SOMA, we can’t wait to see more. What do you make of all of the Frictional Games teasers so far? Let us know what you’ve figured out down in the comments.