How to sidegrade weapons in Fortnite

A closer look at how to use an Upgrade Bench to sidegrade your weapons in Fortnite. 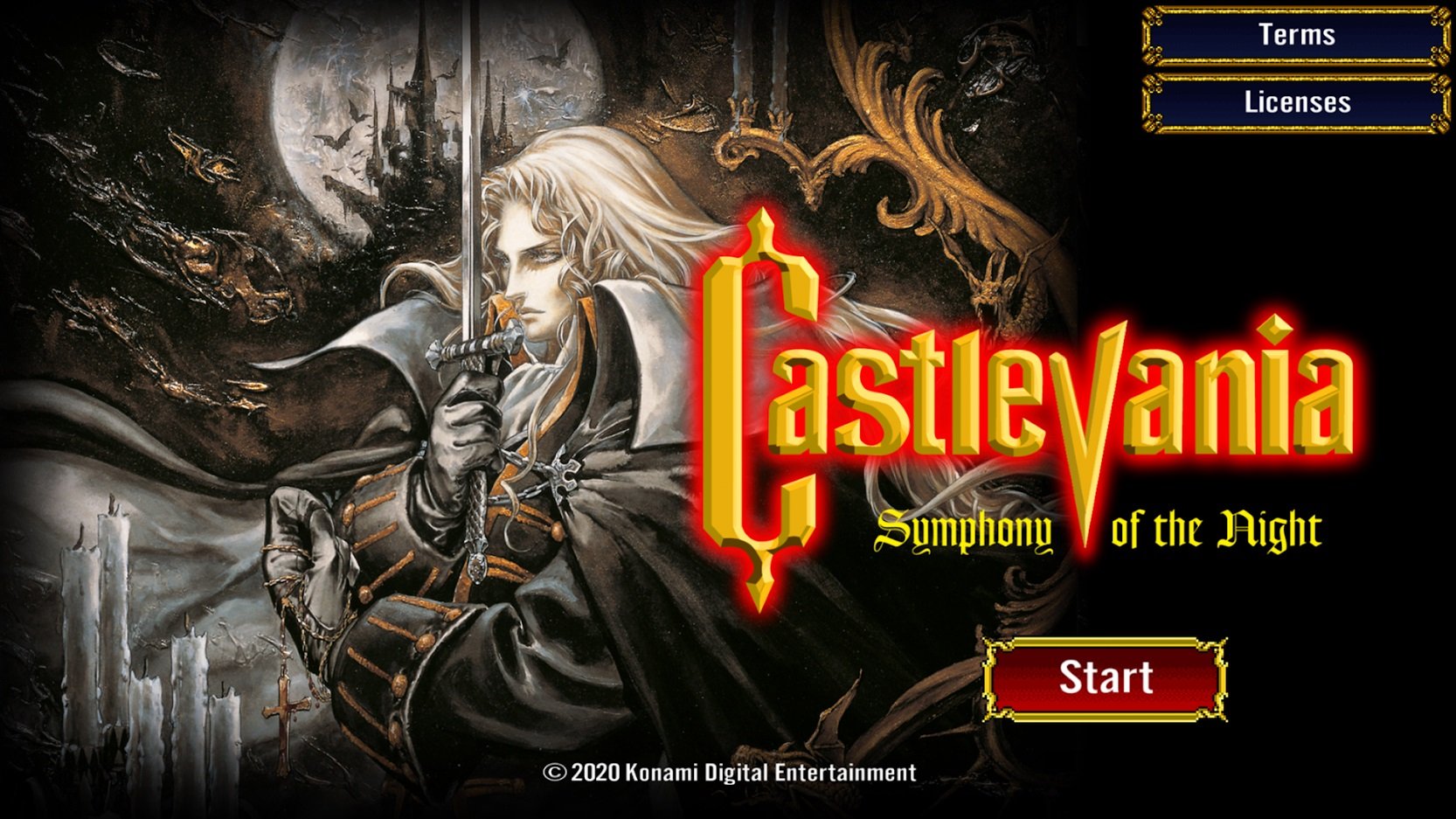 Where to find all of the SHADOW Safe Houses and what to expect from them in Fortnite.

Castlevania: Symphony of the Night is available now on both iOS and Android devices. It can be purchased for $2.99 (USD) on either Google Play or the Apple Store. According to notes from Konami, the game is a “direct port of the classic console action RPG” and boasts a variety of features that enhance the mobile experience.

For example, it has full game controller support, a “continue” feature, unlockable achievements, an improved UI, and six language options (English, Japanese, German, French, Italian, and Spanish). Looking at some of the reviews following the game’s release, it seems like the mobile version may actually be a decent port of the game. We know, we’re surprised too.

For those unfamiliar with Castlevania, or are uncertain where Symphony of the Night falls within the franchise, it’s the 10th game in the series and boasts a “Metroidvania” style of gameplay. It features characters like Alucard and Trevor Belmont that you’ll also see in the Netflix series. As such, if the Netflix series was your introduction to Castlevania, giving the mobile port of Symphony of the Night a try is highly recommended.

For established fans, the added portability of the mobile title is much appreciated, especially if you need something to keep you occupied as you travel. Sadly, the game has yet to be ported to Nintendo Switch despite fans requesting this from Konami in droves. That said, at just $2.99 (USD), it’s a relatively inexpensive way to bring Castlevania: Symphony of the Night with you on-the-go so… we’ll take it. For now.

After learning about Castlevania: Symphony of the Night’s release on mobile devices, what are your thoughts? Are you looking forward to playing the game ahead of the release of the third season of the Castlevania Netflix series? Are you happy to have the ability to bring Symphony of the Night with you, even though it’s not on Switch? Comment below!