Bring on the challengers. 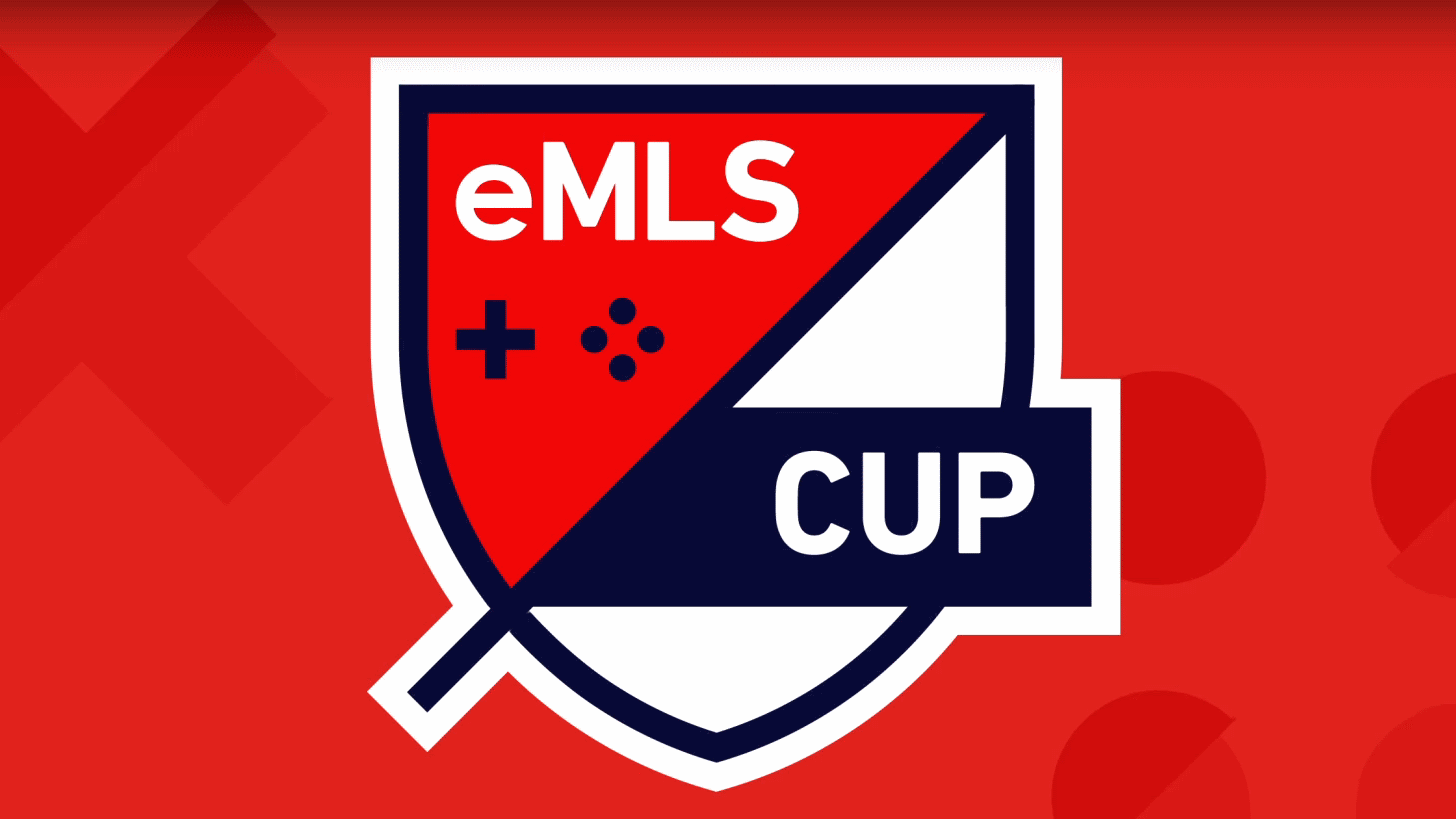 eMLS is a new esports league for FIFA 18

From an updated HTC Vive headset to a nostalgic revitalization of the Nintendo Game Boy, CES 2018 had no shortage of goodies for gamers.

The plan for the league is to take the top players from the US and Canada and pit them against one another with the backings of MLS clubs. The top dogs will then be able to take part in the Global Series Playoffs which act as a path to the FIFA eWorld Cup 2018.

Each of the clubs will select their own player from the region to take party in the tournament and carry their hopes forward. That’s some tough competition, as players will not only need to make the cut for their region, but then best the players chosen by every other club.

The tournament should drive up competition for players in the US and Canada, regions where FIFA typically holds less interest when compared to Europe. MLS are also keen to have the tournament establish itself as sustainable transferring to future releases in EA’s popular franchise.

"We are excited to unveil eMLS,” MLS Business Venture president and managing director, Gary Stevenson, said in the release satement. “This step forward into competitive gaming is a key component in our partnership with EA Sports to promote deeper engagement and connections between MLS supporters and the millions of FIFA players around the world."