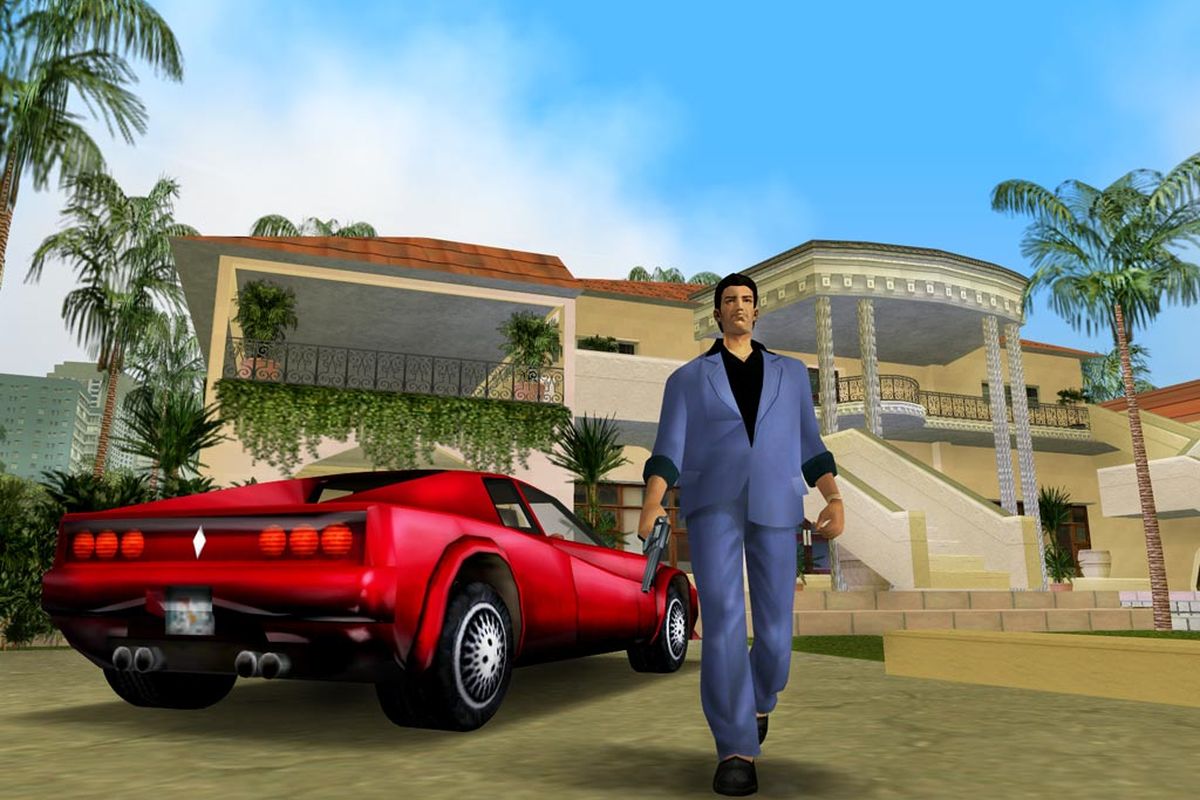 PlayStation 2 at 20: The games that defined a generation

The PlayStation 2 was released on this day in the year 2000 in Japan, making it officially 20 years old. Happy birthday PS2!

Often overlooked by retro enthusiasts thanks to its position as only the second in line to the crown of PlayStation's genesis, the PS2 still marks a watershed moment for gaming in a lot of ways. Alongside the Dreamcast, the PS2 was the first generation of consoles to connect to the internet. And with the expansion of fully explorable 3D worlds, many a first epic adventure remain fond memories for gamers today. Here are a few of the games that defined the PS2 era, on its 20th birthday.

During the PS2's launch year, a newly minted EA Sports BIG label pushed out the first SSX game, showing what the new console could do for the de rigueur genre of snowboarding titles. With over-the-top tricks and larger-than-life characters, it's no surprise that not even a year later they amped up the formula with SSX Tricky and birthed a legend. From the remix of Run DMC's rap banger It's Tricky over the attract mode intro it was clear that this was the new wave of exciting sports games. We're still waiting for detachable snowboard bindings to become widespread, and a gigantic snowdome megaplex to be built in downtown Tokyo.

EA enjoyed a string of incredible hits at the start of the century, really nailing the tone of the PS2 generation. Licensed music and extreme action led players away from the simulation or kart racing games of the previous gen into arcadey fun. Plenty of the Burnout titles are worthy of fond memories from PS2 owners, but Takedown introduced the series' most revolutionary feature...er...takedowns. Endlessly satisfying and visually astounding, smashing rivals into barriers never got old, and the Crash game mode got even more addictive with the addition of Aftertouch control once you'd fired your Crashbreaker and become a fiery wreck.

Other arcade racing favorites that embody their moment in time include The Simpsons: Hit & Run. While some may dismiss it as merely a masked clone of GTA, it was so much more. It was also a platformer, a Crazy Taxi-style racer (though not as much as The Simpsons: Road Rage) and a sort of RPG? The PS2's obsession with brand tie-ins and licensed titles almost flooded the console's library, risking another games industry crash on par with 1983, but in amongst the Bad Boys cash-in and Crazy Frog Racer 2 there were some really authentic attempts to cross the barrier between entertainment mediums. Hit & Run had all the loving jank of a PS2 3D action game, all the humor of the hottest cartoon of the time, and all the genuinely great driving feel of the rival Dreamcast's killer game: Crazy Taxi. A jewel in the rough.

While it didn't have online capabilities at launch, the PS2 did eventually introduce an entire generation of gamers to the wonders of internet multiplayer with a modem add-on. One of the first games to utilize this was SOCOM: US Navy Seals, a third-person tactical shooter which attempted to emulate the style of gameplay that PC players enjoyed with Counter-Strike. It also came bundled with a USB microphone, because the single-player missions had AI team-mates that would follow your voice commands (or were supposed to, if speech recognition was anywhere near Siri or Alexa's current ability).