Star Wars Project Maverick is likely to be the secret game EA Motive has been working on for some time now. 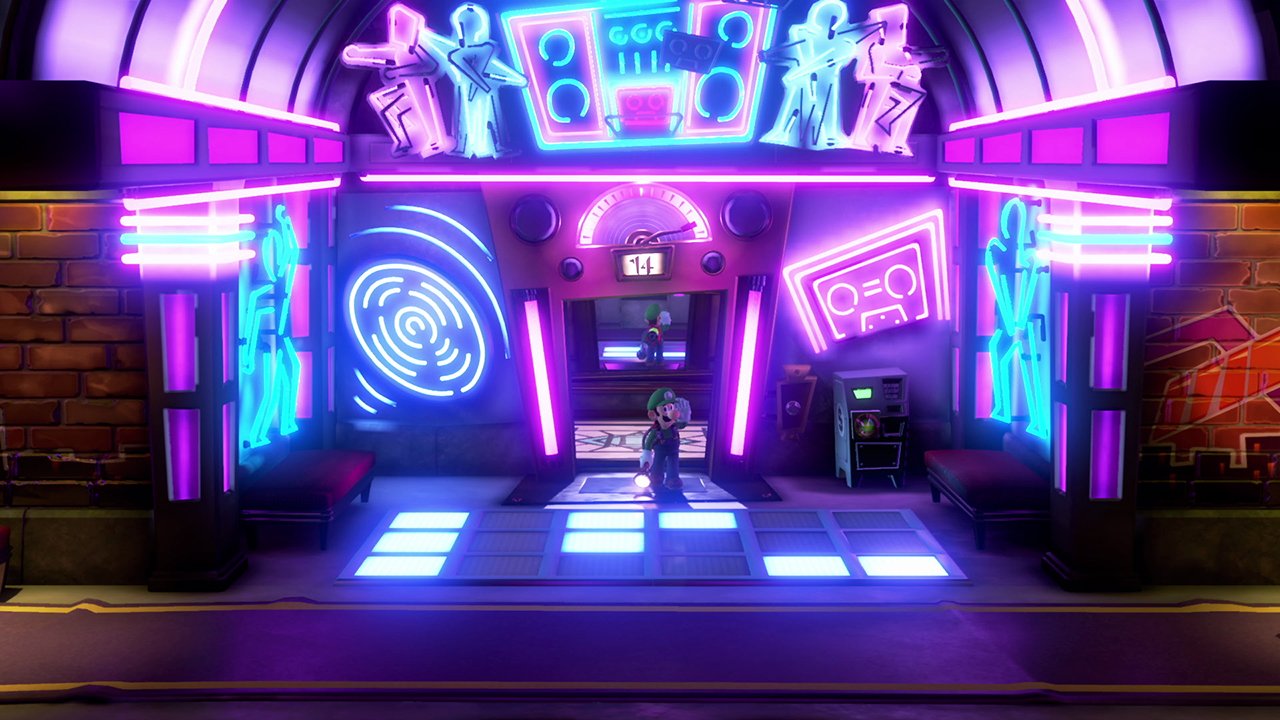 How to sidegrade weapons in Fortnite

A closer look at how to use an Upgrade Bench to sidegrade your weapons in Fortnite.

Not only do the costumes give Luigi new style options to choose from, they also impact the look of the floors which support matching themes and Battle Ghosts. For ScreamPark, the DLC introduces three new minigames including Tricky Ghost Brawl, Dodge Brawl, and River Bank.

Of the three, Dodge Brawl looks particularly fun as it’s a play on dodgeball using the Poltergust G-00 to pick up and toss red balls.

When you score a hit, you deal damage, with each player having three hearts at the start of the match. As you’d expect, the last Luigi standing wins. Something to keep in mind is the cost of the DLC at $9.99 (USD). Anyone who pre-purchases will have access not only to Part 1 which was released on March 3, but Part 2 once it’s released.

Additionally – and this is perhaps the most important feature – buying the DLC gives you access to a new flashlight called Flashlight Type-P. With this flashlight, you can project the world’s cutest Polterpup wherever you shine your light. As of right now, Part 2 of the DLC for Luigi’s Mansion 3 is set to release on July 31 of this year.

Although, seeing as how Part 1 released nearly two months ahead of schedule, we have a feeling that Part 2 may release early as well. Finally, Nintendo dropped a patch (1.3.0) for Luigi’s Mansion 3 alongside the DLC with the full patch notes listed below for your convenience.

After checking out the trailer and details for the Multiplayer Pack DLC - Part 1 for Luigi’s Mansion 3, what are your thoughts? Do you plan to fork over $9.99 (USD) for the chance to play a little Dodge Brawl? Are you waiting to see what Part 2 of the DLC will look like? Let us know down in the comments below!