PlayStation 2 at 20: The games that defined a generation

As the PS2 turns 20 we look back at how the console, and its library, changed the face of gaming. 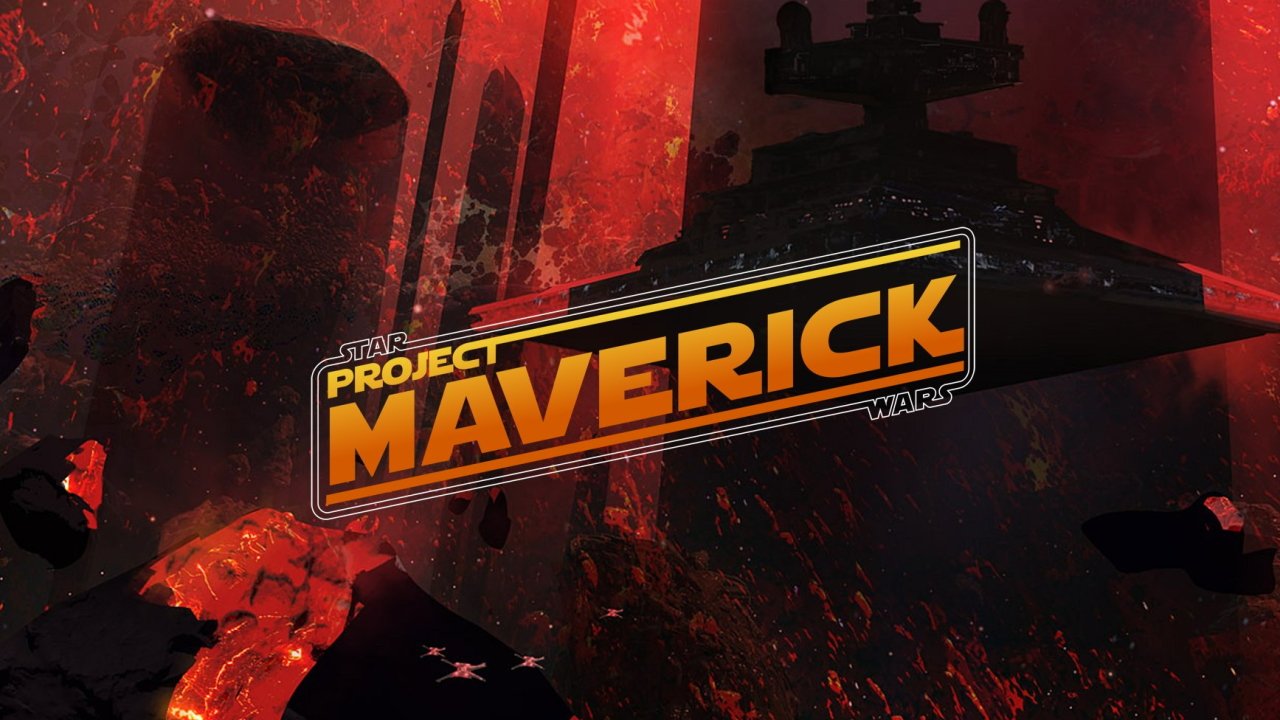 The Multiplayer Pack DLC released ahead of schedule and adds new outfits and minigames to Luigi's Mansion 3.

So far little is known about Project Maverick. The title has not been officially announced by publisher Electronic Arts, and appears to have popped up simply by trawling through the PSN listings. It was picked up by the PSN Releases Twitter account, which runs a bot that tracks all titles added to the PlayStation Network.

The Twitter account simply lists the title of the game as Maverick, but also delivers with it artwork that appears to show the game as a Star Wars release currently called Project Maverick. The image shows several X-Wing fighters moving in to attack a Star Destroyer amidst pillars and what look like splashes of lava. This could indicate a setting of Mustafar, the fiery planet shown as Darth Vader’s base of operations in Revenge of the Sith, though this clearly remains unconfirmed as of yet.

We know that Respawn Entertainment is currently working on a sequel to the highly successful Star Wars Jedi: Fallen Order, but we expect Project Maverick is actually the other title hiding up Electronic Arts’ sleeve. According to Kotaku, EA has two Star Wars games in development: the sequel to Star Wars Jedi: Fallen Order, and a smaller game developed by Canadian studio EA Motive. If this turns out to be Maverick, Kotaku described the game as a ‘smaller, more unusual project’.

Given Kotaku’s Jason Schreier responded on Twitter, confirming that he was aware of Maverick, it seems highly likely that this is Motive’s game, if perhaps not the final name it’ll take. EA Motive previously worked on Star Wars Battlefront 2 with Criterion Games and EA Dice, and was working with Visceral Games on a new Star Wars project up until their closure in 2017.

Beyond that, we really don’t know anything about Star Wars Project Maverick, but it’s certainly come as a surprise to see it pop up out of the blue like this. We expect its arrival means more information will be on the way soon, especially as the unknown project is predicted to launch around the release of next-gen consoles this holiday season.