But you'll need to pay for the fastest races. 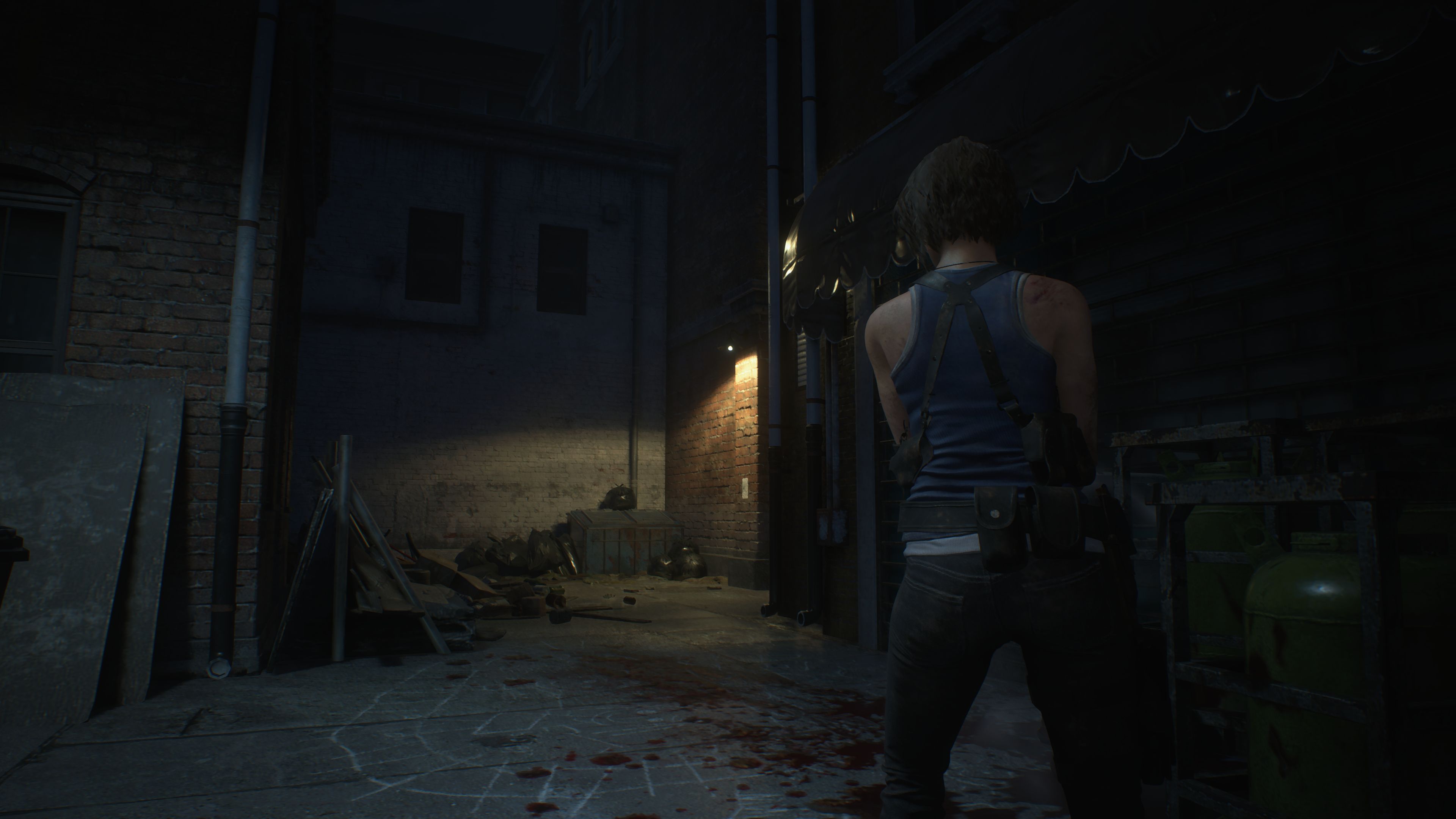 How to get Tommy's Matchbook in Destiny 2

If you can drum up the interest, here's how to get the Tommy's Matchbook exotic auto rifle in Destiny 2 Season of the Worthy.

If last week’s early previews of the Resident Evil 3 remake whet your appetite for a little more Raccoon City action, then we have good news for you. A new Resident Evil 3 gameplay stream is due to be broadcast at 11am PT (2pm ET, 7pm GMT, 8pm CET) today.

The news was announced on Twitter, where Capcom community manager and host of the show Katastrophe confirmed that the broadcast would be a maximum of one hour and wouldn’t reveal any spoilers for puzzles or other surprises, so even if you’re keen to go in as fresh as possible, you don’t need to worry too much. It’ll be limited to the areas shown in the press footage already, though this time obviously with a bit more freedom.

We’re not sure what Capcom intends to showcase with this Resident Evil 3 stream if they’re not showing anything new, but we won’t complain about getting a longer look at the new dodge mechanic or updated enemies like the Hunter Gamma. Well, perhaps we’d rather not look too closely at the Hunter Gamma. That thing has sharp teeth, y’know?

The Stream is due to be broadcast on both Twitch and Youtube. We’ve embedded the Twitch channel for Resident Evil below, but feel free to head over to their YouTube channel instead by clicking here if you prefer.

Whatever Capcom plans to showcase in the Resident Evil 3 gameplay stream today, we can’t wait to get a longer look at Jill in action as she explores Raccoon City’s streets and underground. Perhaps if we’re lucky, we may even get news of the Resident Evil 3 demo that’s rumored to release soon.