Call of Duty: Modern Warfare Tomogunchi guide: How to get and raise your virtual pet

Learn how to feed your Tomogunchi in its four states so you can evolve it from an egg to an adult. 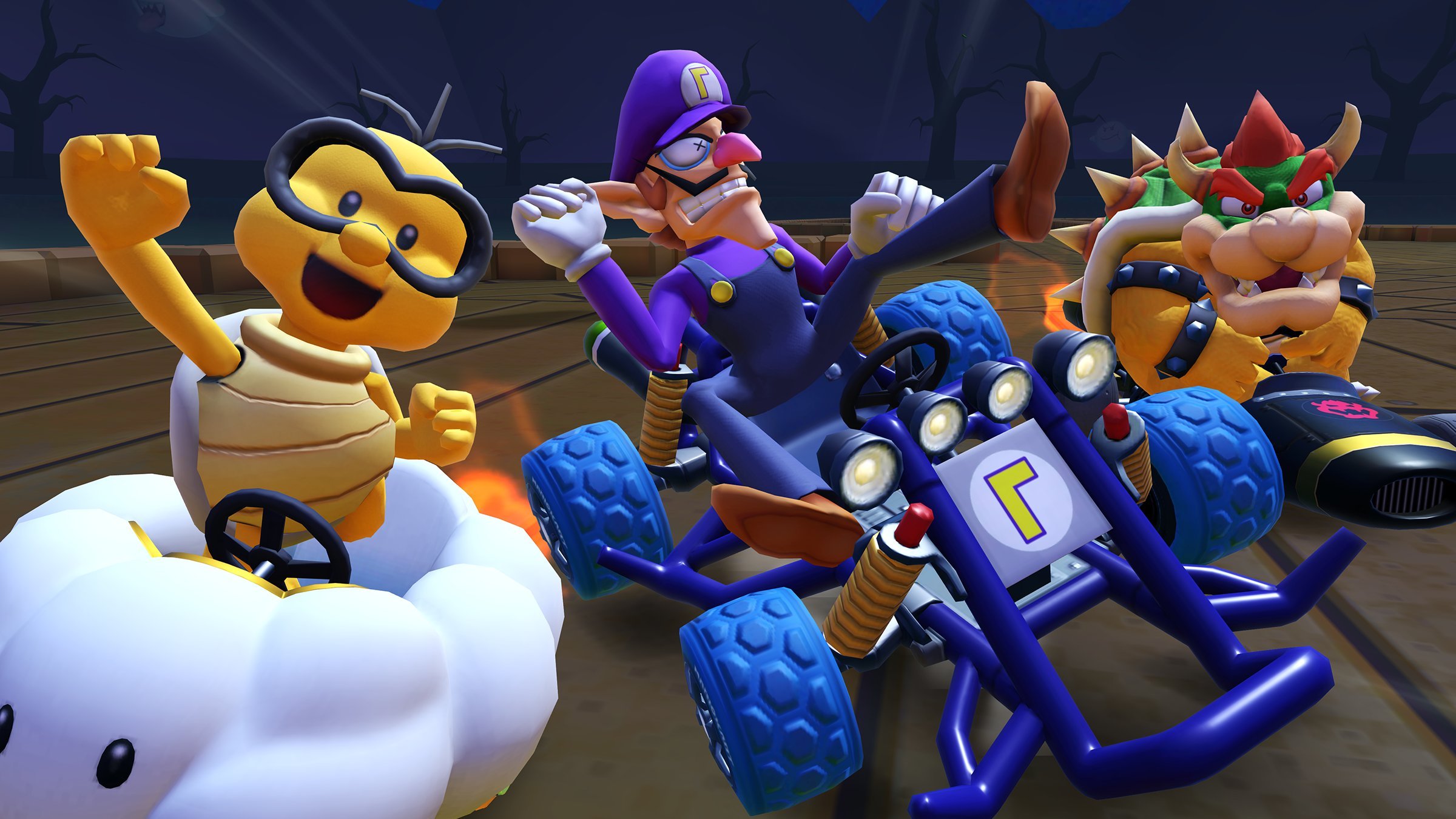 Jill Valentine will jump into action today with a new gameplay stream of Resident Evil 3.

Mobile spin off and microtransaction distribution service Mario Kart Tour is finally getting its multiplayer update, arriving this Sunday, March 8.

Mario Kart Tour launched as a ‘free-to-start’ title last year, arriving as an entirely solo game since, barring worldwide leaderboards. It was an odd choice for a series most famous for its local and online multiplayer races, but then again, Mario Kart Tour is anything but a regular title in the series.

Multiplayer for #MarioKartTour comes out on Mar. 8, 8 PM PT! You can compete against seven other players, whether they're in-game friends, nearby, or around the world. Are you ready to play? pic.twitter.com/IRwBONq560

Multiplayer was initially added as a beta option, but that was only made available for those signing up to the bizarrely expensive Gold Pass which charges $4.99 a month. Thankfully, the days of limited multiplayer are now over, or rather they will be come 8pm PT this Sunday (11pm ET, 4am Monday GMT).

The full multiplayer features will let you take part in races of up to eight players in local or online matches. You can join together with friends or nearby players in custom matches, or head online to face worldwide players in Standard Races. Anyone with a Gold Pass will also be able to take part in special Gold Races which let you compete with the ‘best of the best’ as you race at the highest speeds available.

Oddly, the Standard Races will feature changing rules each day, so you’ll need to adapt to the challenges thrown your way. Thankfully the custom games with your friends or nearby players will allow you to select speed, item slot number and a bunch of other settings.

While multiplayer is a nice addition to eventually have in Mario Kart Tour, it won’t go far to solving the deluge of gatcha-style microtransactions, in-game currencies and slow unlock systems the game is unfortunately smothered by. Still, that hasn’t stopped it from performing decently well, with over 147m downloads as of January this year. The allure of Mario Kart is strong, after all. Personally? We’ll stick to Mario Kart 8 Deluxe, thanks.