According to a statement made by the ESA, E3 2020 plans remain unchanged. 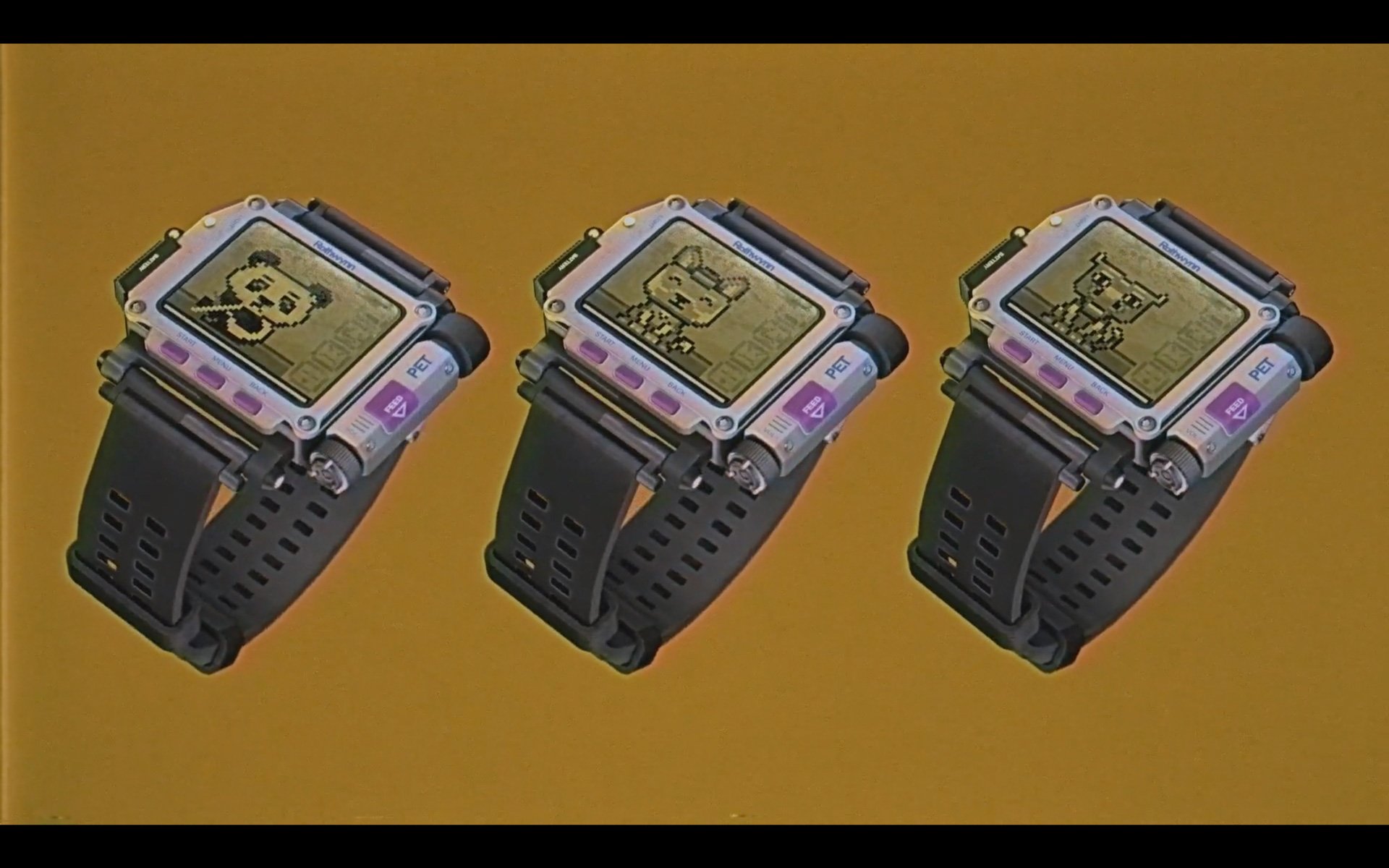 Call of Duty: Modern Warfare Tomogunchi guide: How to get and raise your virtual pet

But you'll need to pay for the fastest races.

How to get a Tomogunchi in Modern Warfare

The Tomogunchi is only available as part of the Tomogunchi Bundle, available on the Call of Duty: Modern Warfare store. It’ll cost 1000 MW Points, or roughly $10. Purchase it, then head into your loadout. In the Weapons tab you’ll see a menu titled Watch Select. In here you can equip your new pal. You need to have the Tomogunchi equipped in order to feed it, so don’t forget this crucial step.

Some players have noted a bug that causes their Tomogunchi to have died before they even play a game with it. This should be rectified either by unequipping it and replacing it, or by unequipping the Tomogunchi and restarting the game.

How to feed and raise a Tomogunchi

A Tomogunchi has five main forms, starting as an egg and growing up into a full adult if you feed it properly. Here’s the full cycle:

Of course, just like actual Tamagotchi, it can also die if neglected, at which point it’ll appear as a ghost on the screen. There are several animals available, including dogs, pandas and what looks like a dragon. Activision hasn’t confirmed how many different creatures there are in total.

To feed and raise your Tomogunchi, you need to complete in-game objectives. Each Tomogunchi has four states: Hungry, Dirty, Unruly and Sleepy, indicated by the icons on the right side of the watch face. These correspond to four different methods of “feeding” the Tomogunchi. The ways to feed it are as follows:

Unfortunately, Activision has basically confirmed that the way these objectives line up with the Tomogunchi states is different for each watch. This means you need to jump into a game, complete one of the tasks above and then see how your Tomogunchi reacts. If it’s hungry, try checking it after you earn some kills to see if it has changed. No luck? Hop on a Domination flag then check how it looks afterwards. When we say check, make sure you've equipped the Watch Inspect gesture from your gestures and sprays tab of your loadout.

We recommend writing down how each state pairs with a type of gameplay, so you know what you need to do whenever your Tomogunchi is unhappy. Be sure to use the Wrist Flick action a lot as well, because Activision stated that ‘you need to engage with your pet as you play’ in order for it to stay happy. If you fail to keep your Tomogunchi happy, it will drop to neutral, then sad, and eventually die.

Finally, each Tomogunchi pet has a secret method of evolving it faster, called a Bonus Charge. The Bonus Charge meter is the bar underneath your Tomogunchi, and filling it will cause the critter to evolve more quickly. Again, each watch has its own requirement, but we do know it’ll be one of the following tasks:

According to the Tomogunchi blog post, you need to bank bonus charges using the Watch Interact gesture to get the extra details.

That’s all we know so far about the Tomogunchi. According to Activision there are several secrets waiting to be discovered with these little toys, so we’ll update you as soon as we find out what those are. For now, feel free to visit the Call of Duty: Modern Warfare hub for more news, tips and tricks for the game.