A closer look at what extent co-op will or will not be present in Baldur's Gate 3. 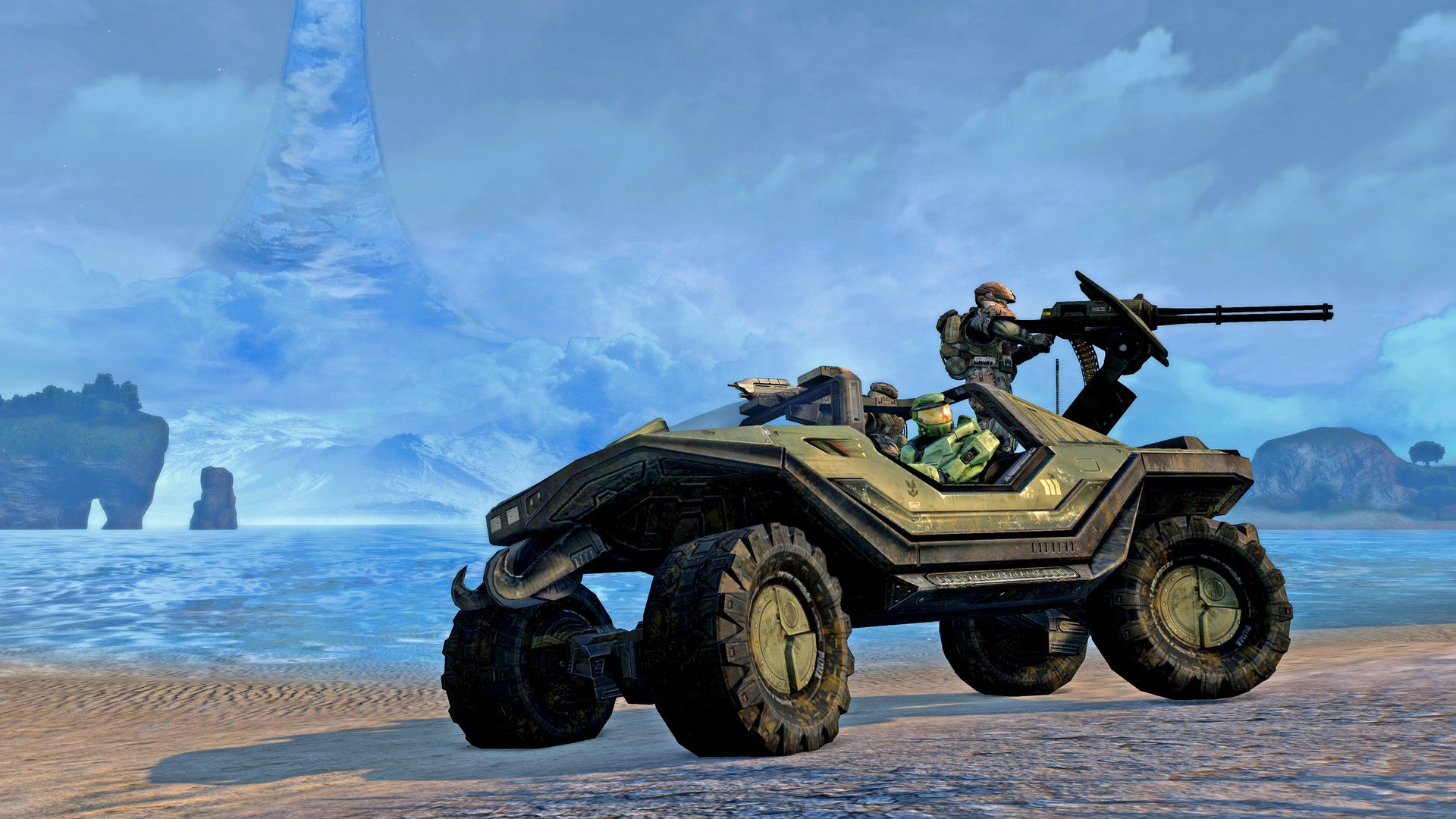 According to a statement made by the ESA, E3 2020 plans remain unchanged.

As of Tuesday, March 3, Halo: Combat Evolved Anniversary is available on PC. You can play it as part of the PC version of the Halo: Master Chief Collection on Windows 10, Steam, and Xbox Game Pass on PC.

The Halo: Master Chief Collection on its own is massive and contains a wealth of different Halo experiences for fans. Halo: Combat Evolved Anniversary’s campaign serves as the second chapter in the Halo series, and with the PC version, fans can enjoy the option of remastered graphics, 4K UHD support, and 60 fps performance.

With that modernization comes the opportunity to replay the entire series from start to finish without too much dissonance between each title. That said, you can also play Halo: Combat Evolved Anniversary with its original graphics if you’re nostalgic for the original Halo days.

Campaign aside, you also have multiplayer support in the PC version of Halo: Combat Evolved Anniversary which boasts an updated progression system and 19 maps.

For more information, be sure to check out the new Halo: Combat Evolved Anniversary page on Steam!

Now that you know Halo: Combat Evolved Anniversary is available on PC, what are your thoughts? Are you excited to play the game on PC, or are you hesitant based on the $9.99 DLC purchase price and requirement of the Halo: Master Chief Collection? Comment below!