And a chunky amiibo, too. 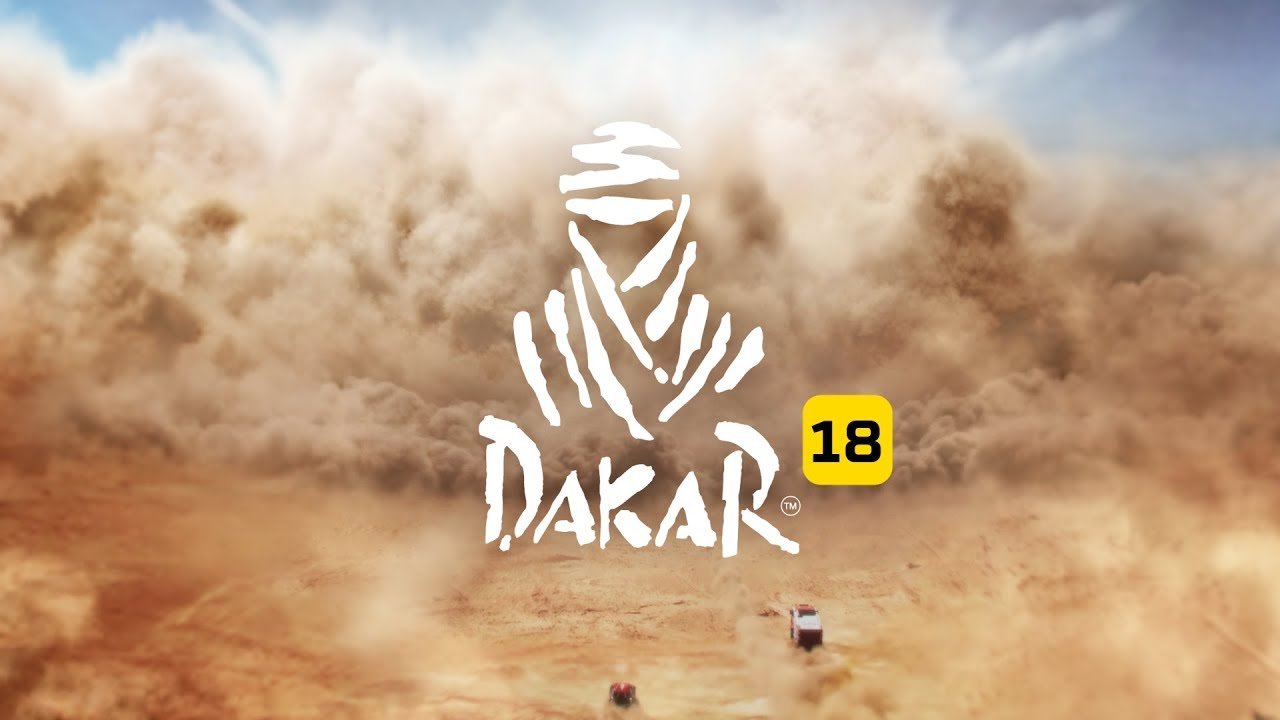 eMLS is a new esports league for FIFA 18

On the road to the FIFA eWorld Cup.

Bigmoon Entertainment will be bringing the wild South American rally to home consoles with Dakar 18, due for release this year.

Developer Bigmoon Entertainment is promising “one of the biggest open worlds ever made in a racing game.”

The sandy CGI announcement trailer gives an idea of the kind of terrain (and vehicles) you can expect to encounter in the game.

Dakar 18 is based on the absurd real world rally in which anyone (rich enough) can take part in a race across a treacherous environment across miles of hot desert and rocky land. It’s not uncommon for racers to drop out part way through heat exhaustion, injury or damaging their cars beyond repair.

Soon, however, you’ll be able to enjoy all of that from the comfort of your sofa! Sounds a whole lot easier to us.

We’re light on details at the moment, but we do know that you’ll be able to race in five classes of vehicle: Cars, Bikes, Trucks, Quads, and SxS two-seaters.  It’ll have both singleplayer and multiplayer (as you’d expect) and includes sponsorship from a bunch of the major teams from the real rally.