March is a great month to be a PS Now subscriber. 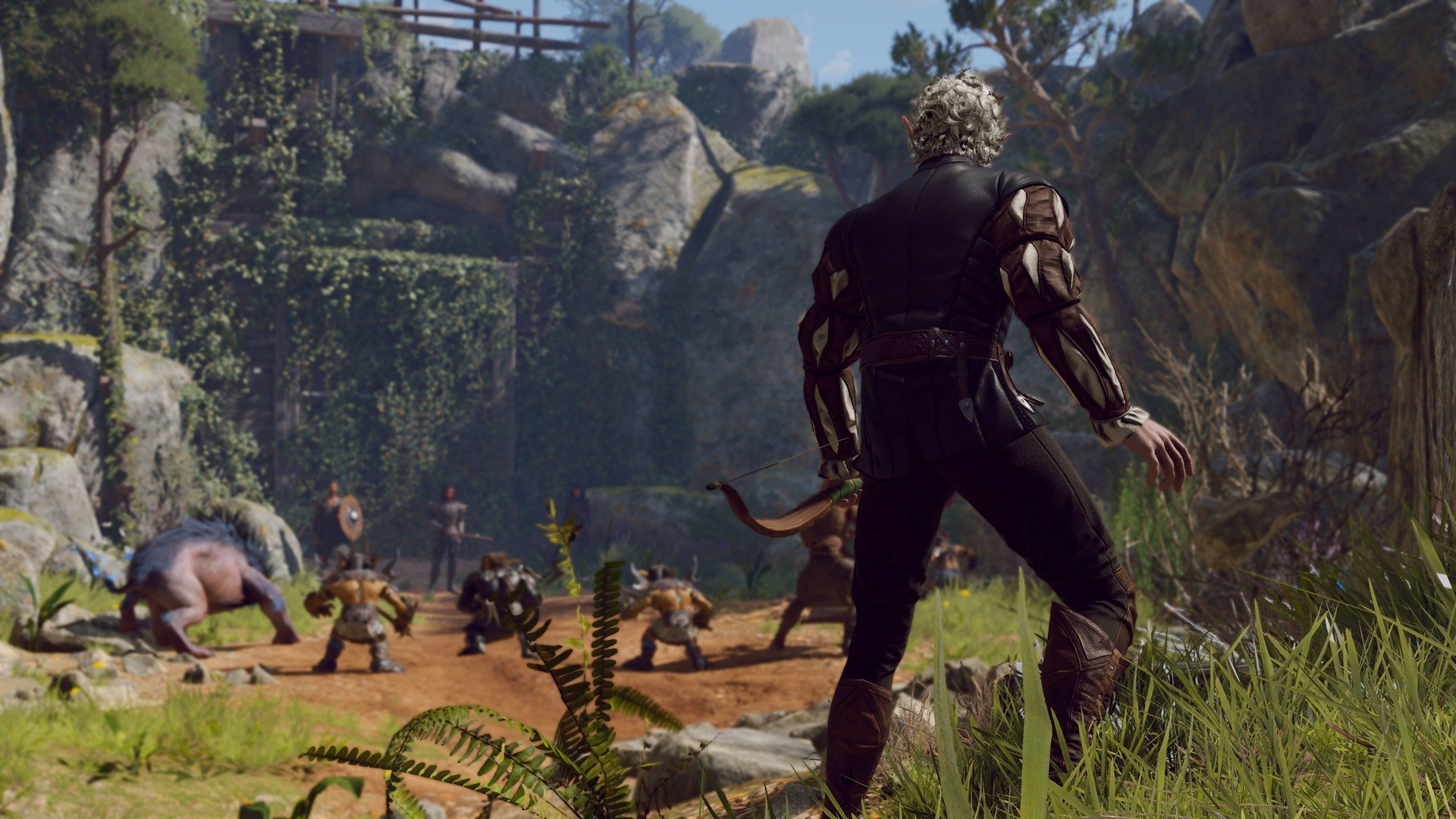 It took a while, but Halo: Combat Evolved Anniversary is now available on PC!

That said, there are plenty of things that’ll remain the same once Baldur’s Gate 3 is released. To explain further, we’ve put together a quick overview explaining whether there is co-op in Baldur’s Gate 3.

Is there co-op in Baldur’s Gate 3?

The answer to the question, “Is there co-op in Baldur’s Gate 3?” is yes, absolutely. The crew at Larian Studios have officially confirmed the presence of co-op multiplayer in Baldur’s Gate 3, noting that the game will offer both online and offline co-op. So yes, local co-op is a go.

Furthermore, Baldur’s Gate 3 will boast both two-player splitscreen and four-player co-op which is nice depending on how you want to approach the game. If you only have one other friend to game with, two-player splitscreen is available. If you have a group of fellow Baldur’s Gate 3 players, four-player co-op will help provide a nice group atmosphere.

It’s unclear whether all of these co-op options will be available when Baldur’s Gate 3 releases in Early Access later this year, but it’s clear that Larian intends to go above and beyond with co-op, which helps alleviate anxiety over some of the changes made in the latest Baldur’s Gate game.

Now that you know whether there is co-op in Baldur’s Gate 3, what’s your thought on the game? Are you excited for a new Baldur’s Gate title? Were you impressed by the details shown at PAX East? Comment below!