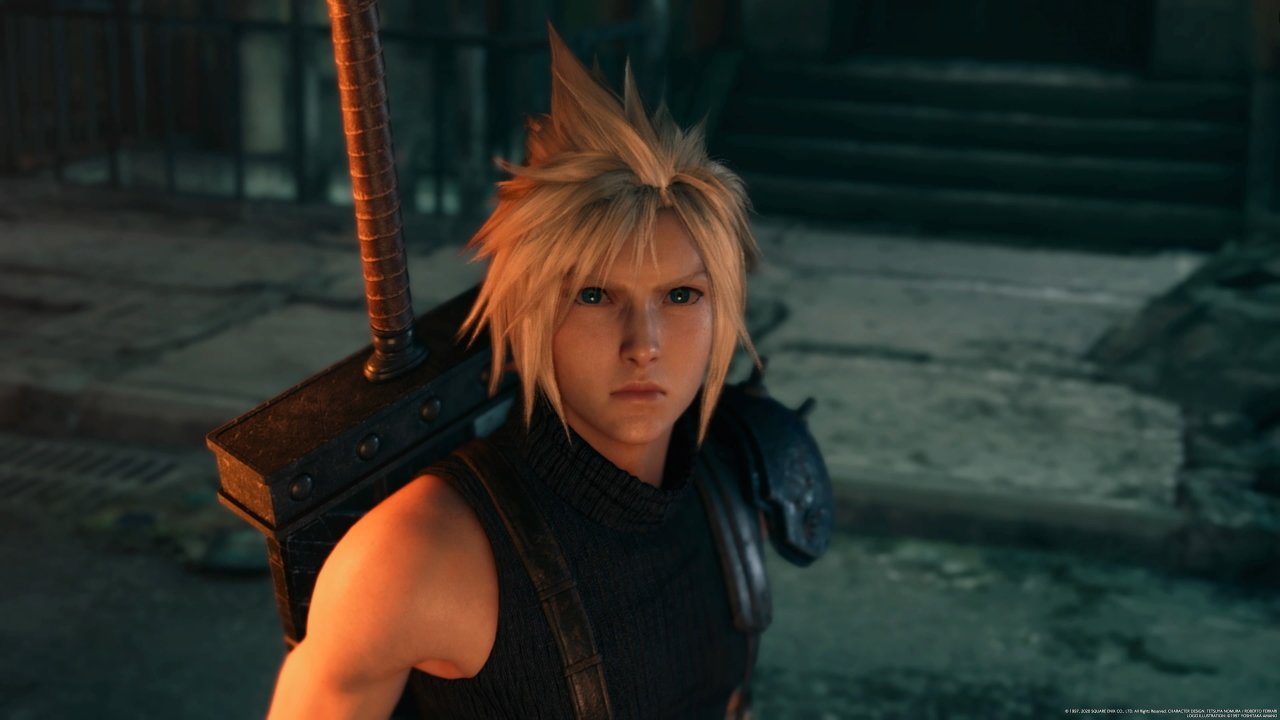 I’ve never played a Final Fantasy game before. It’s not that I hate the series, it’s just that JRPGs really aren’t my thing. While my sister was enthralled by Final Fantasy 9, I was too busy playing Total Annihilation and Tomb Raider 2. The closest I’ve come to Cloud Strife since has been a couple of games with him in Super Smash Bros.

So when a remake of the legendary Final Fantasy 7 was announced back in 2015, I was understandably unfazed. It was great that folks would get to take a ride on the nostalgia train but personally, I was content to relax at the station cafe. Five years later and we finally have a Final Fantasy 7 remake demo. Games have changed a lot in the last five years, let alone since FF7’s original launch back in 1997, yet I still haven't taken the time to try Square Enix's iconic series. So how does the remake shape up for a Final Fantasy newbie like me, coddled by the generosity of modern gaming?

Pretty well, as it turns out. Early trailers had informed me that the FF7 remake would look good, but boy does it impress in motion. Cloud’s attacks arc through the air, leaving trails and sparks as they collide with foes and scenery. As you swap to the command menu, the action crawls to a near-halt, letting you really appreciate the animations and effects on display. It’s a visual feast, and I can’t wait to see how the game realizes environments beyond the cold, metallic walls of the Shinra power plant.

The first instances of combat had me a little worried, however. While stunning to look at, controlling Cloud alone feels oddly limited compared to the acrobatics of a title like Devil May Cry, but thankfully it isn’t long before you’re buddied up with the boisterous Barret and his powerful gun arm. Slowing time to zip between characters and dish our targeted attacks and magic strikes with each feels great, and watching your planned strikes unfold as you resume the action is a glorious visual reward for your efforts.

The tactical party combat is only given the lightest of nods in the FF7 demo, which is a shame given how much better the game feels with it. Holding square to build up meter with default attacks makes for a dull start to each fight, to the point where even by the end of the demo’s hour or so of content, I was already wishing I could enable auto-attacks. It’s not the best impression for a demo to give, but I’ve little doubt that expanding the party will reduce these moments of tedium in combat. For someone largely averse to classic turn-based JRPGs, I may well end up playing FF7 through in it’s more old-school mode.

Amusingly, the old-fashioned style is still on full display in the remake, particularly when it comes to outfits and dialogue. My knowledge of the original game is shaky at best, but I’m guessing Square Enix has stuck close considering each character sports an entertainingly unique getup with bits of metal and colorful cloth strapped in various places about their bodies. It’s all very ‘90s Japan, and surprisingly refreshing among modern designs.

Similarly, the dialogue retains some of that Japanese-to-English occasional awkwardness that modern games have lost as localization budgets have increased. In a way it’s kind of charming, but if the entire game's dialogue plays out the same, it could easily prove tiresome to others coming in fresh like me.

The Final Fantasy 7 remake still isn’t likely to outshine Resident Evil 3 or Animal Crossing: New Horizons in my personal calendar, but the demo has succeeded in shifting me off the bench of disinterest. I may not be able to buy a ticket to the nostalgia others are experiencing, but I might just book a trip to Midgar all the same.

The Final Fantasy 7 demo is available for free on the PlayStation 4 store.