Bloodstained: Ritual of the Night will have its $5m Roguelike mode replaced with Randomizer. 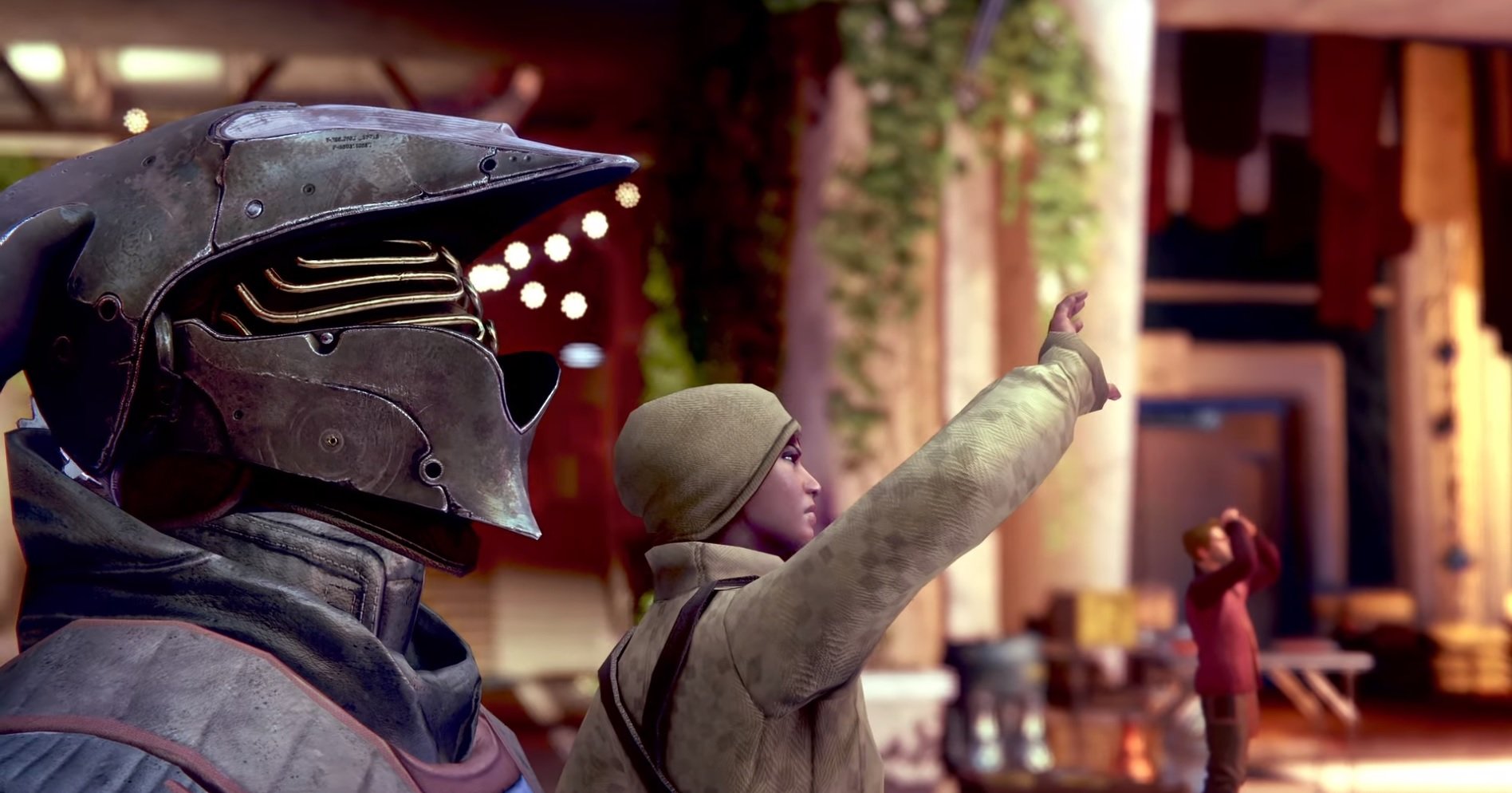 Destiny 2: Season of the Worthy gameplay trailer reveals plot of next chapter

The Destiny 2: Season of the Worthy gameplay trailer has arrived to feed us morsels of plot about what's going on with the Cabal on Earth in the next chapter of Bungie's space epic.

It turns out the next chapter is very much a retelling of The Legend of Zelda: Majora's Mask. The Almighty, the Cabal's big sunkilling spaceship from during The Red War campaign, is on a collision course with The Last City on Earth and we're gonna have to try and stop it. Or, well, if we can't we're gonna have to....decide whether or not to upload everyone's consciousness into that big Warmind server on Mars?

At least that's what we think is going on, that last bit is half extrapolation and half watching too much Evangelion on our part. Anyway, alongside that wonderfully insane plot is a glimpse of some new Exotic weapons and addition of new activities to the Moon. Looks like Escalation Protocols are on their way to the Lunar surface, too.

There's also a new Pinnacle PvP challenge to look forward to once you finally exhaust every other activity in the game as the Trials of Osiris return. Destiny 2: Season of the Worthy starts on March 10 and will run until June 9, and you can purchase a season pass to unlock even more exotics and goodies throughout the season.