The indie games of the 2020 BAFTA Games Awards

The 2020 BAFTA Games Awards nominations are packed with stellar indie titles, so discover them all with us! 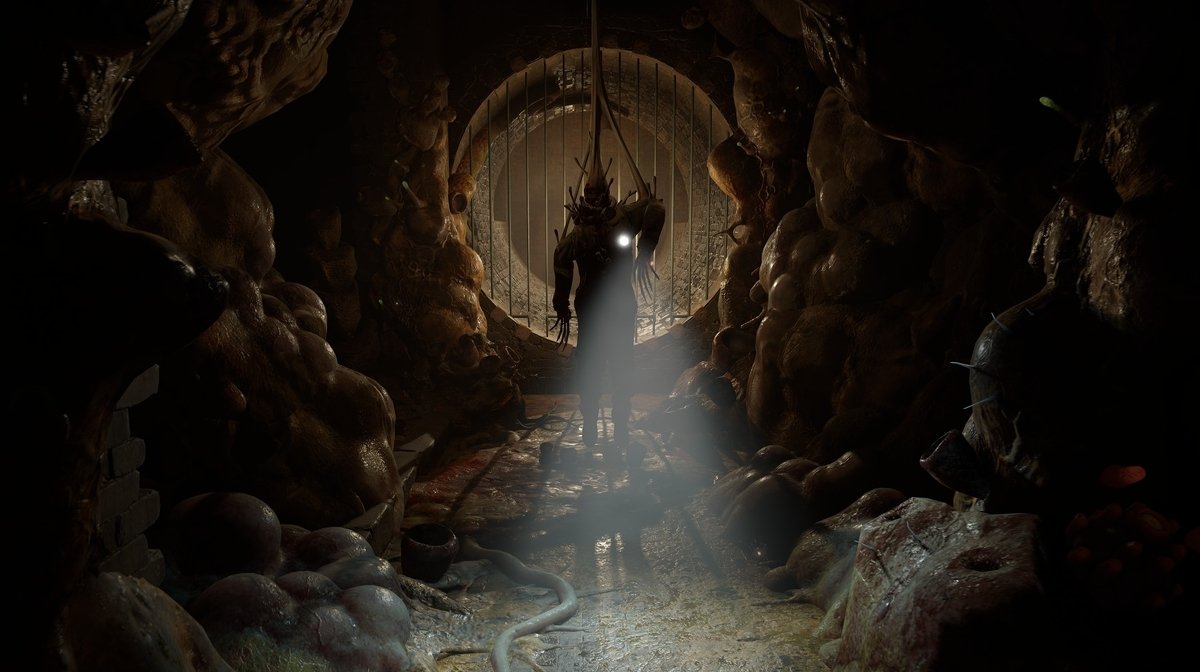 Bloodstained: Ritual of the Night will have its $5m Roguelike mode replaced with Randomizer.

Three new Half-Life: Alyx gameplay videos have arrived to show us what's in store for the long-time co-protagonist of Gordon Freeman's adventures later this month.

Half-Life: Alyx releases on March 23, purely for VR headsets which are compatible with Valve's virtual reality platform SteamVR, but even the rest of us can see what gameplay is like thanks to more than 10 minutes of footage.

The Half-Life: Alyx gameplay videos show off many of the staples of the PC FPS series, including enemies such as Headcrabs and Headcrab Zombies, which add to the more survival-horror atmosphere of the VR game. Much of Half-Life: Alyx relies on stealth combat, so sneaking around and teleporting from place to place are the orders of the day. In terms of tools to help you, at one point Alyx dons a hardhat to fend off Headcrabs, while the rest of the time she uses her hands to rip planks off doorways. Considering even Gordon in his HEV suit had to use a crowbar this is frightening levels of strength.

Other videos, such as the above, show that players can move around without teleporting as well if they tend not to suffer from motion sickness. There are also some terrifying heights simulated which must seem all the more impressive/stomach-churning inside a VR headset. Other gameplay elements are shown using the fancy gloves Alyx wears, allowing her to manipulate holographic puzzles.

A third method of moving around called 'shift locomotion' is demonstrated in the above video, which is a halfway house between teleportation and moving around yourself. You still teleport but you get to see the viewpoint slide and snap into position, as if you're firing around on rocketskates. These options should allow you to choose one that doesn't jar too much with your inner ear and cause motion sickness.

Of course, this method is well-suited to showing off the combat portions of Half-Life: Alyx as the above video does. Leaning around cover and watching things disintegrate as bullets fire past your face is immersive even without it happening right in front of your eyes in 3D. Alyx even catches a grenade and chucks it back at one point. You're really in the firefight.

Will you be picking up Half-Life: Alyx on launch day, March 23? Or are you still waiting to get your hands on a VR headset yourself?