A look at everything added to the Nintendo Switch eShop during the week of January 12th. 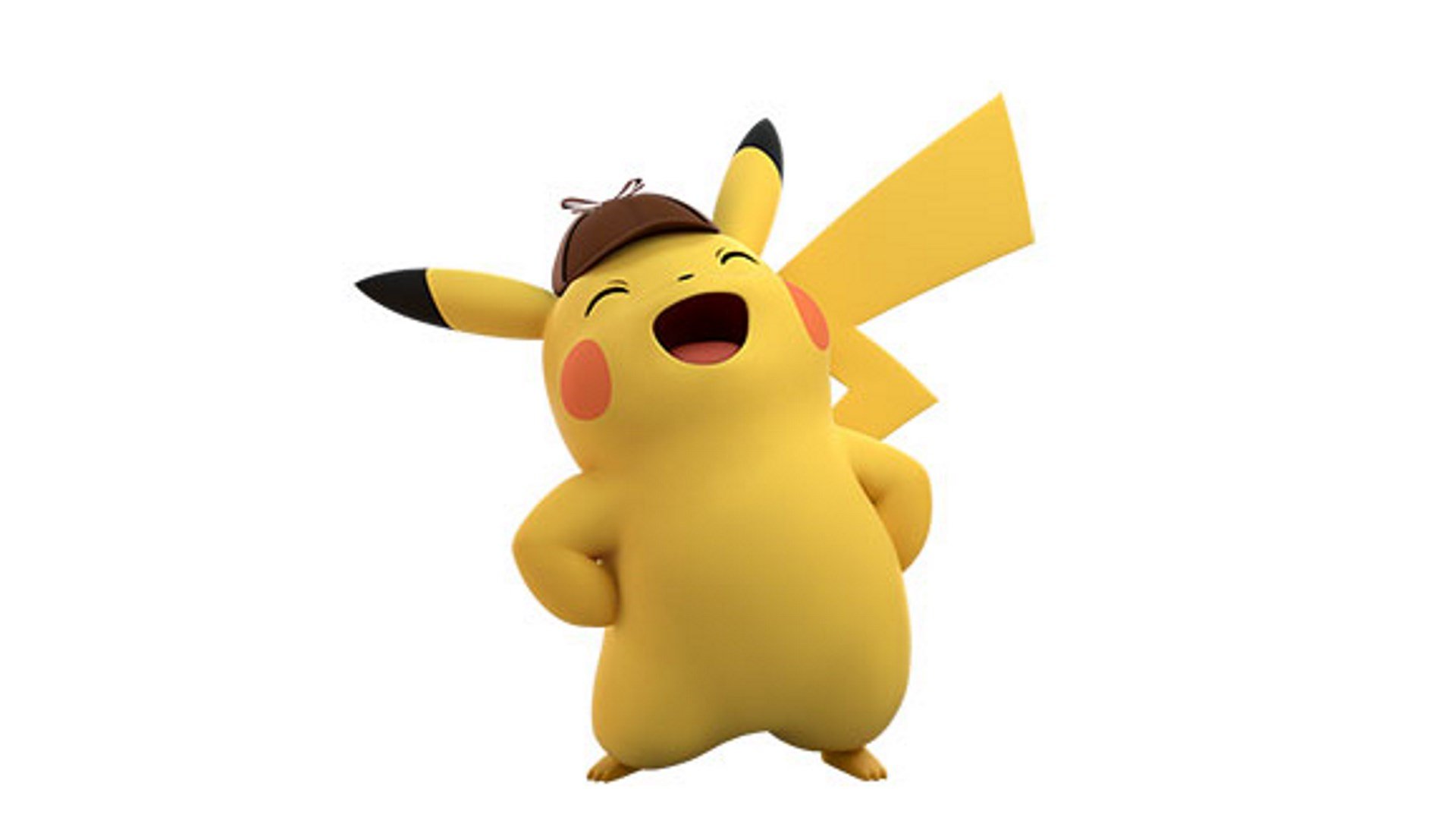 Bring on the challengers.

Detective Pikachu now has a worldwide release date of March 23.

The second episode of the crime-solving spin-off will release in Japan on that date, while the rest of the world will see both the first episodes come to market.

The first episode came out in Japan way back in February of 2016, but Nintendo now seem keen to push the series further and hit a wider market. They’ve also managed to obtain Ryan Reynolds to take on the role of the gruff-voiced mouse, which really shows their commitment to the western market.

Oh! There’s also a Detective Pikachu Amiibo on the way, too. Much like the character, the amiibo is larger than life — that is to say it’s much bigger than a typical amiibo. Here it is posing next to the Super Smash Bros. Pikachu amiibo: