The Final Fantasy 7 Remake demo covers the first chapter of the game. 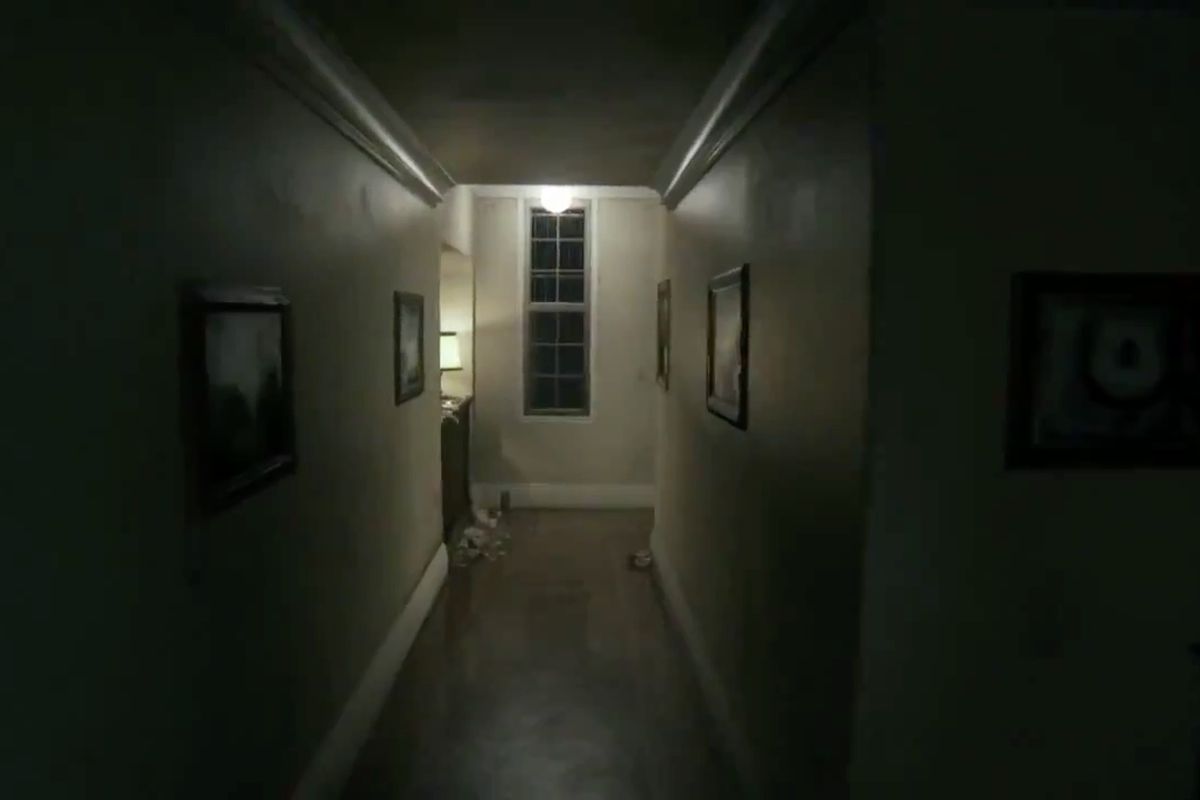 Death Stranding will release on PC for both Steam and Epic Games Store on June 2.

Kojima Productions and Silent Hill artist Masahiro Ito are teasing an announcement for tomorrow that could bring the horror game series back to life.

A tweet featuring Kojima Productions head of communications Aki Saito depicts him writing 'next week' on a notepad using a pencil emblazoned with the word 'Pyramid', thought to be a reference to the Silent Hill series' most enduring villain: Pyramid Head. The wording of the tweet also makes suspicious use of 'silent', with obvious connotations.

Sorry to be silent everyone! I've been really busy lately.....I think i can say more soon about what we are going to.....#KojimaProductions https://t.co/Vr0qPj3DwV pic.twitter.com/BiweDgGC4v

A further tweet sent shortly after from Masahiro Ito, principal artist on Konami's horror series, added to speculation as he proclaimed 'Pyramid Head, R.I.P'. Context for this tweet is that in 2017 Ito claimed: "If I should make a new Silent Hill, I would not use Pyramid Head or kill him in its opening."

If I should make a new Silent Hill, I would not use Pyramid Head or kill him in its opening. https://t.co/yT8lL7gP26

Kojima himself has also tweeted early this morning a single word – March – with a picture of a calendar in the Kojima Productions office open to March 3.

The combination of these three cryptic hints has sent the internet into meltdown as we anticipate the imminent resurrection of the project that saw Kojima finally part with his longtime benefactors at Konami. Silent Hills, the hidden title of the 2014 playable teaser P.T. starring Norman Reedus, has since been written off as a lost page in history.

Kojima Productions have been unusually quiet since releasing Death Stranding at the tail end of last year, though the holiday period was likely a well-deserved break for the team. Hideo Kojima recently popped up to drop a trailer for Death Stranding cut in the style of Oscar-winner 1917, probably just because he really likes the film. He's a massive fan of films, as anyone who has sat through his 45-minute cutscenes will know.

Could we finally see the reveal of the Silent Hill game Kojima wanted to make? What do you think we'll see this week?