The first Valorant gameplay gives us a look at a full round of action. 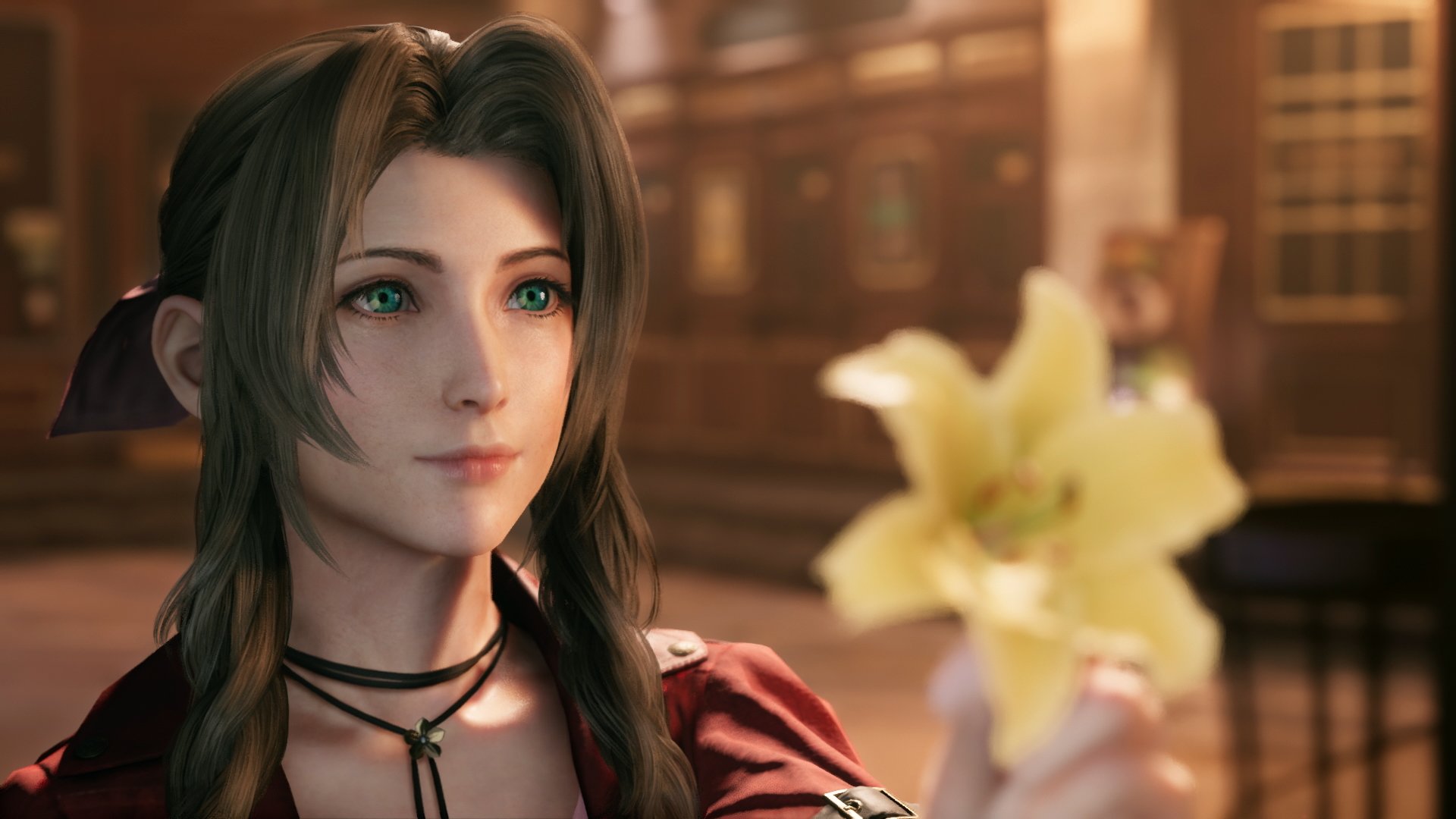 The Final Fantasy 7 Remake demo is now up on PSN and you can download it now for your first taste of the remastered adventure.

Square's 1997 JRPG epic is set to release in a fully updated remake of what is considered one of the best games of all time in just over a month on April 10.

The demo of FF7 Remake lets you play through the first chapter of the game, which makes up the iconic Mako Reactor 1 bombing mission. Progress doesn't carry over into the final version of the game, but it's enough to whet your appetite.

What's more, downloading the demo before the final game releases on April 10 will net you an exclusive PS4 dynamic theme, and if you pre-order FF7 itself you can get the Chocobo Chick Summoning Materia for use later on in the game.

FF7 Remake follows the story of SOLDIER member Cloud Strife who realizes his employer, Shinra, is a bit of a bad guy enterprise and so joins a group of eco terrorists resistance fighters called Avalanche who are determined to free Midgar from the clutches of the evil corporation.

More than anything the remake is a chance for those of you who never got round to playing FF7 the first time to see what all the fuss is about, except this time with actual real graphics instead of charming polygons.

You can download the FF7 Remake demo on PSN by visiting this store page, and the final game releases on April 10.