Get ready for some amazing game demos at PAX East 2020! 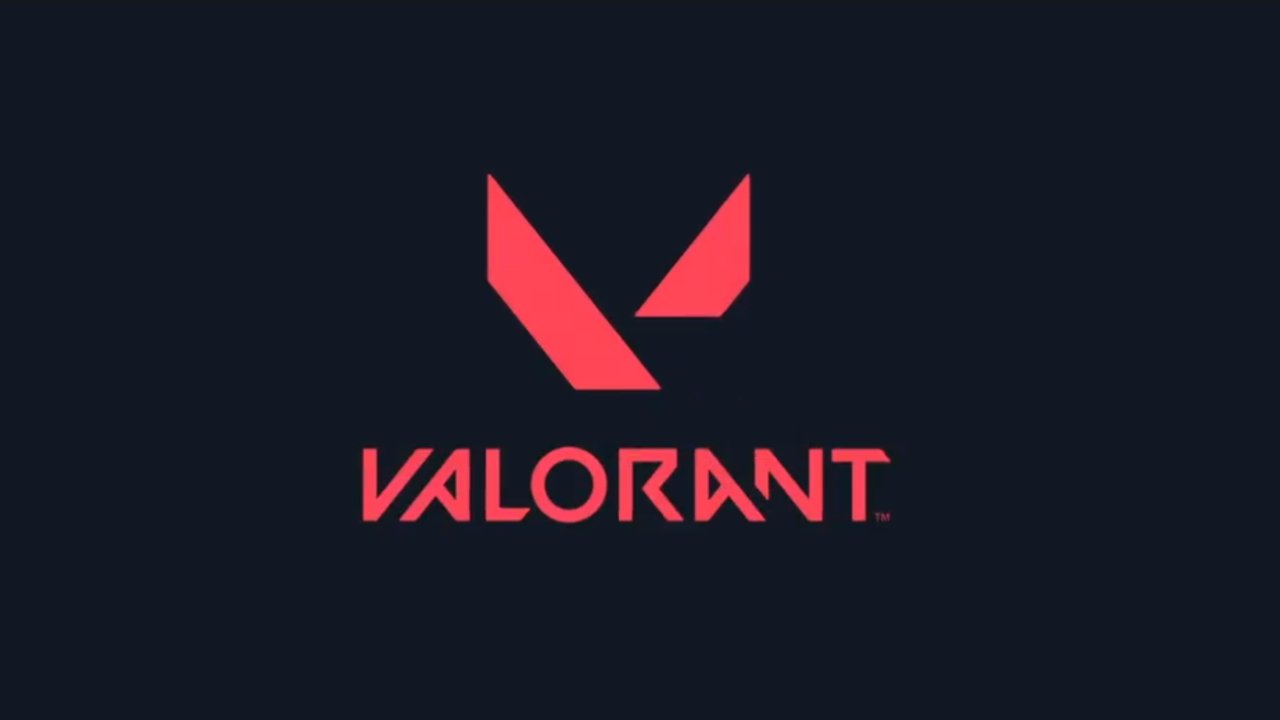 The Final Fantasy 7 Remake demo covers the first chapter of the game.

Riot’s secretive shooter Project A has been officially unveiled as Valorant, a competitive team FPS in the vein of Counter-Strike. The first Valorant gameplay has now been released, giving us an early look at the gunplay and classes. Take a look at a round in action in the footage below:

Titled The Round, the Valorant gameplay trailer shows us a full match round between two sides of five as they compete for control of nodes and a CS:GO style bomb plant location. Both teams begin locked behind walls as they wait for the round to begin, then carefully push outwards to secure positions on the map.

Want to learn more about Valorant? Check out our breakdown of all the confirmed characters and abilities so far by clicking here!

Much like CS:GO’s competitive defusal mode, this is a one-life system, with players only respawning at the start of the next round (barring a couple of in-game powers). Death also comes extremely quickly, with a reliance on precise shots to take down opponents. The footage shows us a rifle, sniper rifle and shotgun being put to work by different teams.

Where Valorant really differs from CS:GO however is in its powers. Each class has its own set of Overwatch-like powers which need to be put to use to claim victory. One character appears to be able to smother an area of the map in green fog, while another can fire detection arrows through to highlight enemies and allow their team to line up shots without direct vision. We see other characters capable of flinging knives, and many other abilities. Unlike Overwatch, some of these powers will need to be purchased each round if a player wants to make use of them.

Through these, and the variety of weapons available, Valorant is putting a heavy emphasis on teamwork. Individual shots will matter an awful lot more than in Overwatch, but if you can’t make use of your team’s powers, you might not get the chance to take them. We’ll have more on the gameplay of Valorant, Riot’s team-based FPS which is due to release in Summer, soon.