The HP and statistics for the new red Evo Shield in Apex Legends, as well as how to make use of it! 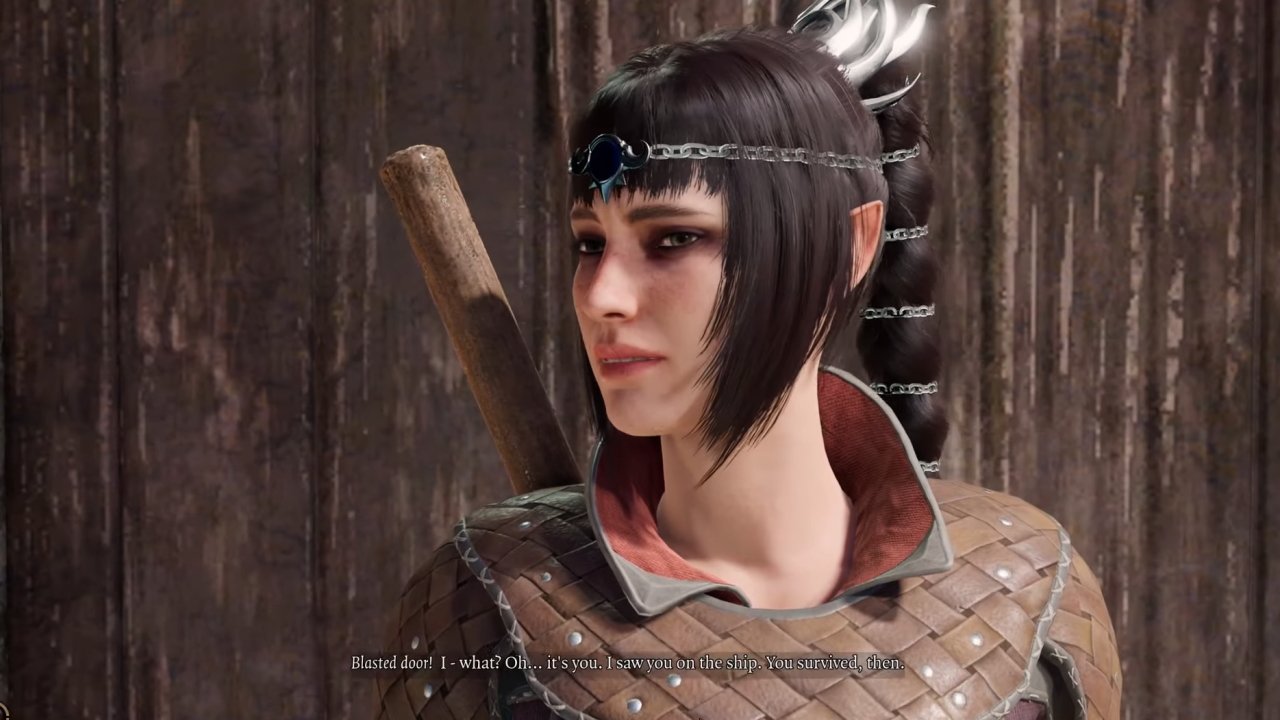 Baldur's Gate 3 romance options will let you smooch everyone

Get ready for some amazing game demos at PAX East 2020!

You’d think that having a mindflayer tadpole behind your eye would mean dating is the last thing on your mind, but Baldur’s Gate 3 romance options have already popped up as a talking point. Give humanity a detailed fantasy world to explore, and you can rest assured they’ll be most interested in finding out which companions they can bang.

The good news for the romance-focussed minds among us is that developer Larian Studios is following the example they set in Divinity Original Sin 2 and casting the love net wide. In an interview with PCGamesN, senior producer David Walgrave confirmed that you’ll be able to romance the entire cast of companions in Baldur’s Gate 3. Just like in Original Sin 2, Baldur’s Gate 3 romance won’t be limited by species or, given one character shown is a vampire spawn, even undeath. Who cares if they steal your blood every so often, you love them!

That’s wonderful news for romance fans, and in our first look at gameplay yesterday we were shown plenty of potential suitors including a githyanki fighter called Lae’zel, a half-elf cleric named Shadowheart, a human warlock called Will, a vampire spawn high-elf rogue called Astarion, and a seemingly human wizard called Gale. Larian has already confirmed that more companion characters will be available.

It’s worth noting that, also much like Divnity: Original Sin 2, all of the characters mentioned above are playable as Origin Stories for the protagonist, but you can equally start your game as a custom character, at which point you’ll be able to pick your race from a huge pool of races including tiefling, halfling and githyanki. To say we’re excited at the prospect, romance or not, would be an understatement.

Baldur’s Gate 3 is reportedly entering early access later this year, at which point you’ll be able to live out all those lovely romances. For more information on the game, be sure to check out our Baldur’s Gate 3 hub where we discuss the game’s D20 system and more.