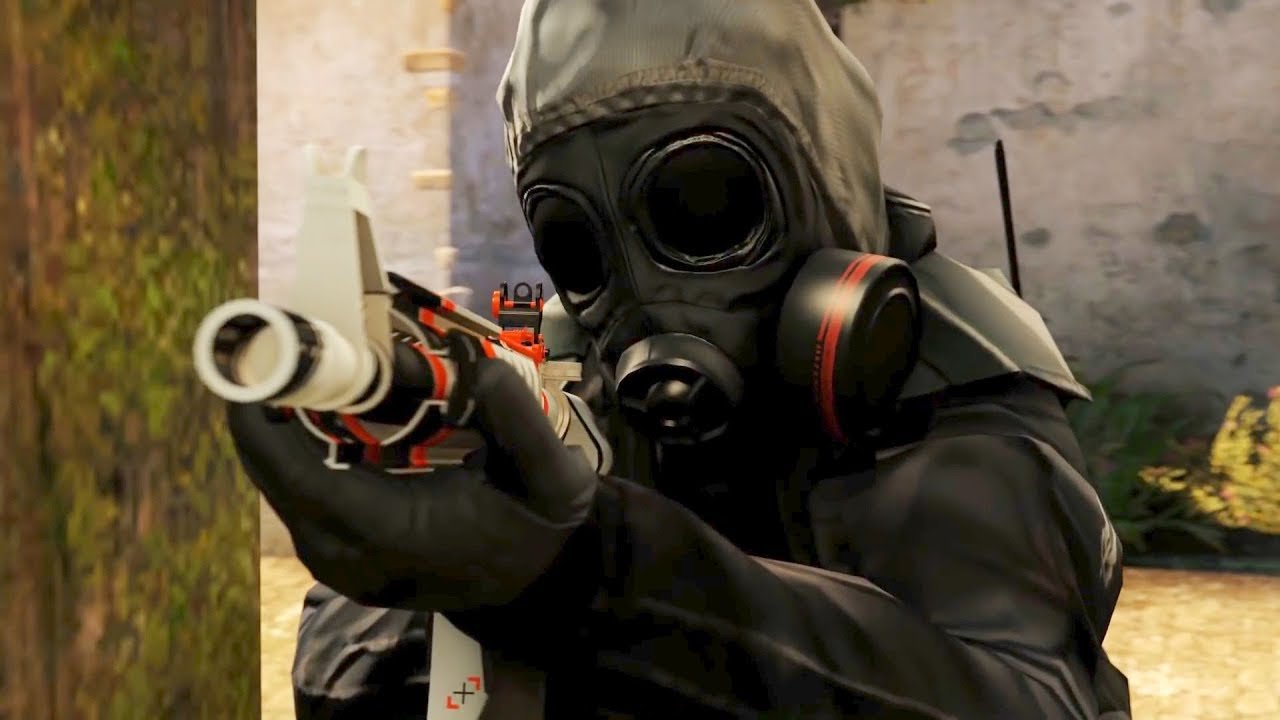 With less than 24 hours before the Spodek arena was set to be filled with CS:GO fans for the annual IEM Katowice tournament, organizers received the news they had been dreading.

"It breaks our heart that on 27.02.2020 at 19:45 CET we were informed that, due to the dynamic changes in the global health situation, the Masters Championship at IEM Katowice 2020 has been closed to the public by the Polish Gouverneur of Silesia hours before its door opening," organizers ESL relayed in a statement. The coronavirus claims yet another casualty in the esports world.

Due to the dynamic changes in the global health situation, the Gouverneur of Silesian Jarosław Wieczorek issued a decision to remove their approval regarding ESL hosting a mass event in Katowice, Poland. #IEM https://t.co/hak1sn98o7

While many infected fight for their lives worldwide – with thousands of deaths and hundreds of thousands of confirmed cases – the significant secondary effects of the global coronavirus outbreak are also starting to reveal themselves. IEM Katowice's empty stadium while matches continue to be streamed to an online audience this weekend is just one more sign of this impact. To prevent the risk of large live audiences being exposed, there have been multiple cancellations and postponement of esports events, regardless of their proximity to quarantine zones.

The spread of the virus, which causes severe respiratory distress, is bordering on a pandemic. Several clustered outbreaks have taken root in Europe and Asia in recent weeks after escaping quarantines around its epicenter in Wuhan, China.

Many of these outbreaks have occurred in regions vital to the global esports industry, such as South Korea and regions of China outside of the virus' origin in Hubei province. After the detection of an ongoing outbreak of hundreds of worshippers in a church in Daegu, South Korea, both Blizzard and Riot Games acted to protect players and casters in their esports competitions. The Overwatch League saw the cancellation of makeup matches for three weeks of the Seoul Dynasty team's fixtures.

In order to protect the health & safety of our players, fans, & staff, we are canceling plans to host #OWL2020 matches in South Korea in Weeks 5, 6, and 7, including the @SeoulDynasty home event.

We’ll share more info about when and where matches will take place at a later.

In China, the League of Legends Pro League was also put on ice just a week into its Spring season, after the Chinese government banned all sporting events until April 30. Yesterday, the LPL team announced that the 2020 Spring season would resume from March 9, as long as players complete a 14-day monitored quarantine period. As with Katowice, matches will continue without live audiences with players logging in from their club headquarters.

It's unclear if the updated schedule will have a knock-on effect on Chinese teams' participation in the Mid-Season Invitational, given that they are weeks behind other leagues at this point.

Elsewhere in LoL esports, a caster for the Korean championship series LCK, Kim Min-ah, was removed from last weekend's broadcast after developing a fever, believing herself to be infected. She has since been tested and not found to be carrying the coronavirus.

Kim Mina, the #LCK announcer, has momentarily moved out of the broadcast due to higher body temperature

All over the games industry at large, events have been affected by the coronavirus outbreak, including trade events such as the Games Developers Conference and consumer shows like PAX East. Almost every major company, including Unreal engine developer Epic Games, has pulled out of attending GDC, while Sony also cancelled their appearance at PAX East. Demos of their upcoming first-party games are still on the showfloor, however they could not guarantee staff safety. Even the mayor of Boston unsuccessfully petitioned Sony to change their mind about attending the show, hosted in his city, claiming it legitimized a growing anti-Asian sentiment.

But the biggest damage, outside of the human toll, is on the manufacturing pipeline of components and systems necessary for gaming to exist. Nintendo has already confirmed that Chinese factory closures have impacted Switch assembly lines, causing shortages throughout Japan which are expected to also hit North America and Europe sometime in April.

The wider effect of manufacturing delays like this on the stock market is also indicative of the economic damage caused by precautions to prevent the spread of the coronavirus. Even before its medical impact, the coronavirus' effect on anything that requires people to gather in one place is hard to overstate.

However the very nature of esports being played online is both a blessing and a curse in this environment. While matches can continue online, this can prove to be difficult for organizers to avoid delays and technical issues. But it also means that teams around the world are required to travel, thus increasing their risk of exposure.

Other major tournament hubs in northern Europe and North America have yet to confirm outbreaks, but with Katowice's precedent set it's unlikely that other organizers will be willing to take the same risk. Short of a medical breakthrough or sudden control over the spread in the next few months, empty stadiums are sure to be a common sight on esports broadcasts.