Several esports tournaments have been cancelled or affected by the global coronavirus outbreak. 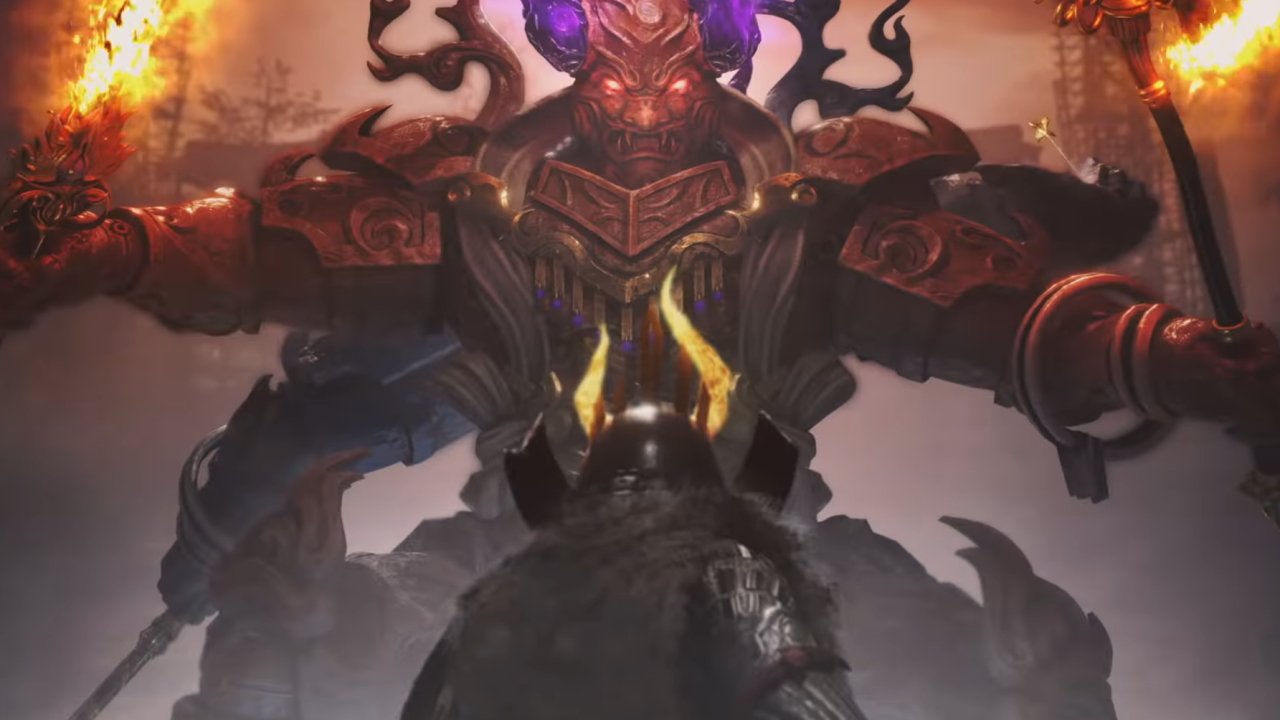 The HP and statistics for the new red Evo Shield in Apex Legends, as well as how to make use of it!

Interested to try out Nioh 2’s fantastical take on Sengoku era Japan? You’ve got until March 1 to try out the Nioh 2 Last Chance Trial on PS4.

The Nioh 2 demo lets you play through character customization, building your own samurai warrior before taking part in a special battle to earn the Mark of the Demon Slayer.

It’s a great chance to give Nioh 2’s new combat mechanics a test run, playing around with the weapons and skills as well as yokai powers while you take on foes during Nioh’s version of the Battle of Mount Tennō. As with much of Nioh’s plot, it’s based very loosely on true events. In this case, taking inspiration from the very real Battle of Yamazaki in 1582. In it, Toyotomi Hideyoshi attacked the troops of Akechi Mitsuhide in retaliation for the betrayal and force seppuku of his master, Oda Nobunaga.

For those new to the series, it’s also an opportunity to test themselves against the game’s notoriously tough difficulty. Even folks who’ve already pre-ordered or decided to pick up the game should consider giving the demo a try, as you’ll be able to carry your warrior over into the main game.

Complete the test of the demo’s battle and you’ll earn the Mark of the Demon Slayer. Carry your successful character over and that impressive title will allow you to unlock the Kamaitachi Helmet from a shrine in the core game. A nifty little bonus indeed.

Nioh 2’s ‘Last Chance Trial’ demo is available from today, February 28, until March 1. You can download it for free from the PlayStation Store, with a size of 13.25 GB. As noted above, you’ll be able to carry over progress into the core game, though it’s not clear if the Battle of Mount Tennō itself will be a part of the main story. Nioh 2 is due to release March 13 on PS4.