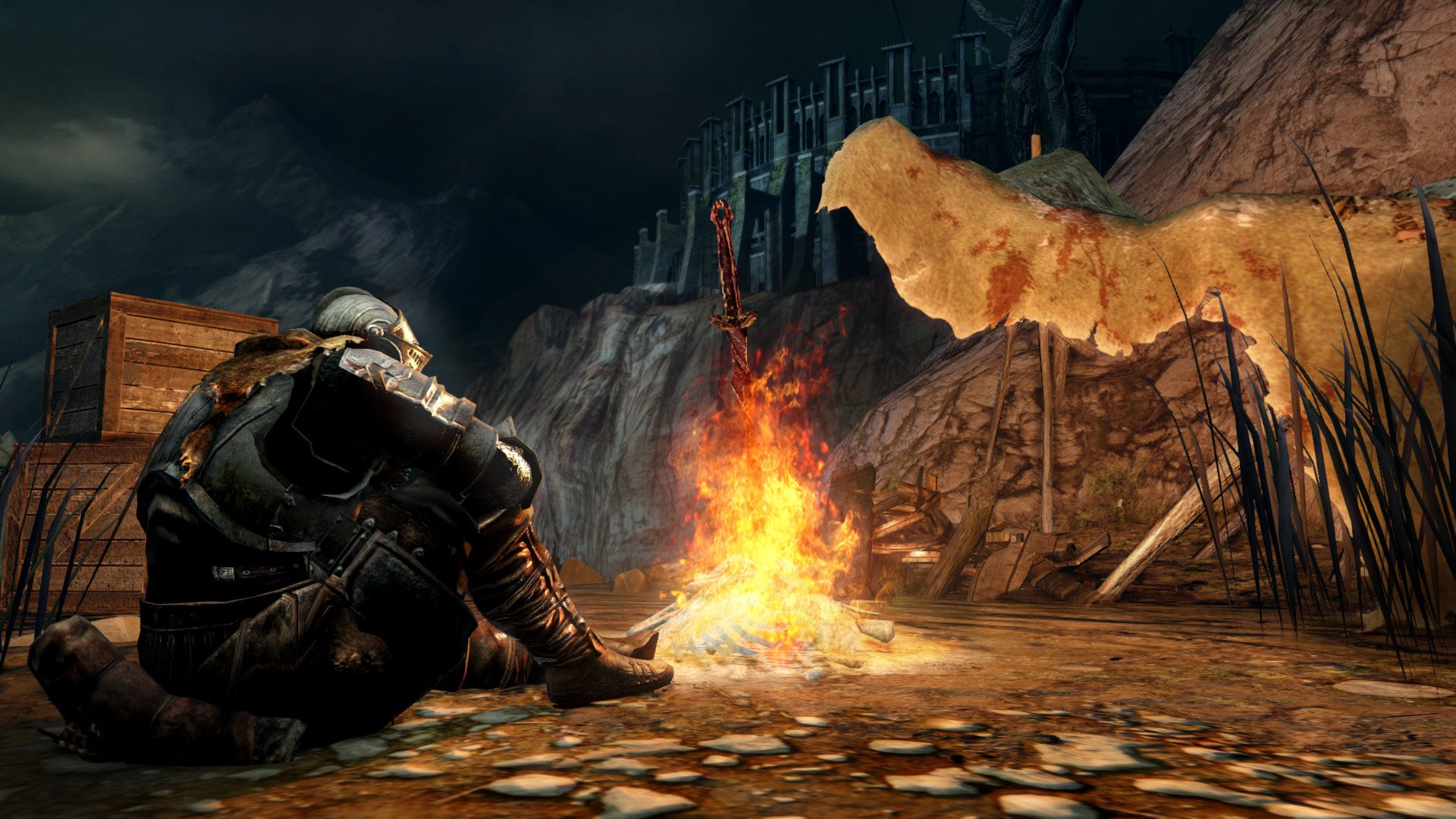 8 things we hate about Dark Souls

Yesterday's news that Dark Souls Remastered is heading to Switch, PS4, Xbox One and PC in May has been met with almost universal excitement, particularly because there will be a Switch version. Your humble correspondent once seriously considered buying a Microsoft Surface with the sole intention of using it to play Dark Souls while commuting, such was our love of Lordran, so the prospect of praising the sun on the go is tantalizing. We thought Skyrim on Switch was mind-blowing, but this is something else.

Inevitably the news has also been greeted by plenty of editorials talking about what's great in Dark Souls and what people would like to see change in Dark Souls Remastered, but we thought we'd take a different tack. As much as we adore From Software's masterpiece, there are definitely parts of it that absolutely suck. We wouldn't necessarily change any of these things - they're part of the game's history, like a ridiculous mural spoiling the lobby of a World Heritage building - but we certainly won't celebrate them when we run into them again.

Oh, and please be aware that SPOILERS lie ahead! We'll put the most spoilery ones on the second page.

(Enjoy reading about things that made us mad? Try our list of The bad games in otherwise beloved franchises. Oof, #2 was a mess.)

We've played through Dark Souls a bunch of times now and the Capra Demon doesn't cause us much difficulty any more, but there was a time when this miserable goat bastard was the bane of our existence, and we're sure it was the same for a lot of players. Capra himself isn't really the issue - he telegraphs his attacks reasonably well and is actually quite fun to fight - but From Software obviously wanted to challenge you in a different way with this fight, throwing in a couple of undead dogs as well and shoving you all into a tiny arena. It seems likely that most players died at least a few times here.

That wouldn't be a huge issue on its own either, but the boss run is an early example of Dark Souls having its difficulty cake and eating it too. Assuming you descend from the Undead Burg bonfire, you have to run the gauntlet of multiple dogs and knife-throwing thieves in the streets of the lower Burg, and in practice it ends up being one of the few runs in the game where you pretty much have to deal with enemies on the way. At the very least, you can expect to lose a bit of health, and given the scant opportunities for chugging Estus once you're through the fog door, all in all this run just plain sucks. We wouldn't be surprised if a lot of people bounced off the game here, which is a real shame.

We imagine this will be a thing of the past on PS4 and Xbox One, which can surely handle 1080p and 60fps Blighttown by now, but we're worried about the Switch. The Blighttown frame-rate was pretty bad on Xbox 360 but it was miserable on PlayStation 3, and if Switch owners have to put up with some of the slowdown we experienced playing the game on either system then it will be a real shame. Blighttown is a challenging place as it is - a huge poison-filled area where many enemies are drawn to you and some can attack from long range - so fighting the frame-rate always felt like a battle too many.

Once upon a time, getting cursed repeatedly in Dark Souls halved your maximum health over and over, but even From Software acknowledged that was too much, and so now it just cuts your maximum health in half until you can purge the effect. The problem for new players was always: how the heck do we do that? Once you know the solution - buy a Purging Stone from one of a couple of vendors or talk to Ingward in New Londo Ruins - then it's not such an issue, especially if you only get cursed after you've found the Lordvessel, but you happen to get cursed by the basilisks in The Depths and you don't know what you're doing, it really can live up to its name. To this day, it feels like an incredibly harsh mechanic.

This isn't an area everyone will see, and it gets a pass most of the time because it leads to Ash Lake, which is one of the most stunning parts of the game - if a rather barren one - but it feels worth noting that The Great Hollow itself is pretty awful. The concept is awesome - climbing down all these branches, hitting bundles of loot on every other bough - but Dark Souls has never been a particularly good platform game and we often lost our footing even when it looked as though we shouldn't. If you stumble in here before you have the Lordvessel, then the climb back up when you realise you're heading into a dead end is particularly torturous, ruining what should be a lovely moment.