Get the Octane Heirloom set in Apex Legends

You've gotta go fast if you want to get the Octane Heirloom set for Apex Legends in the upcoming System Override event! 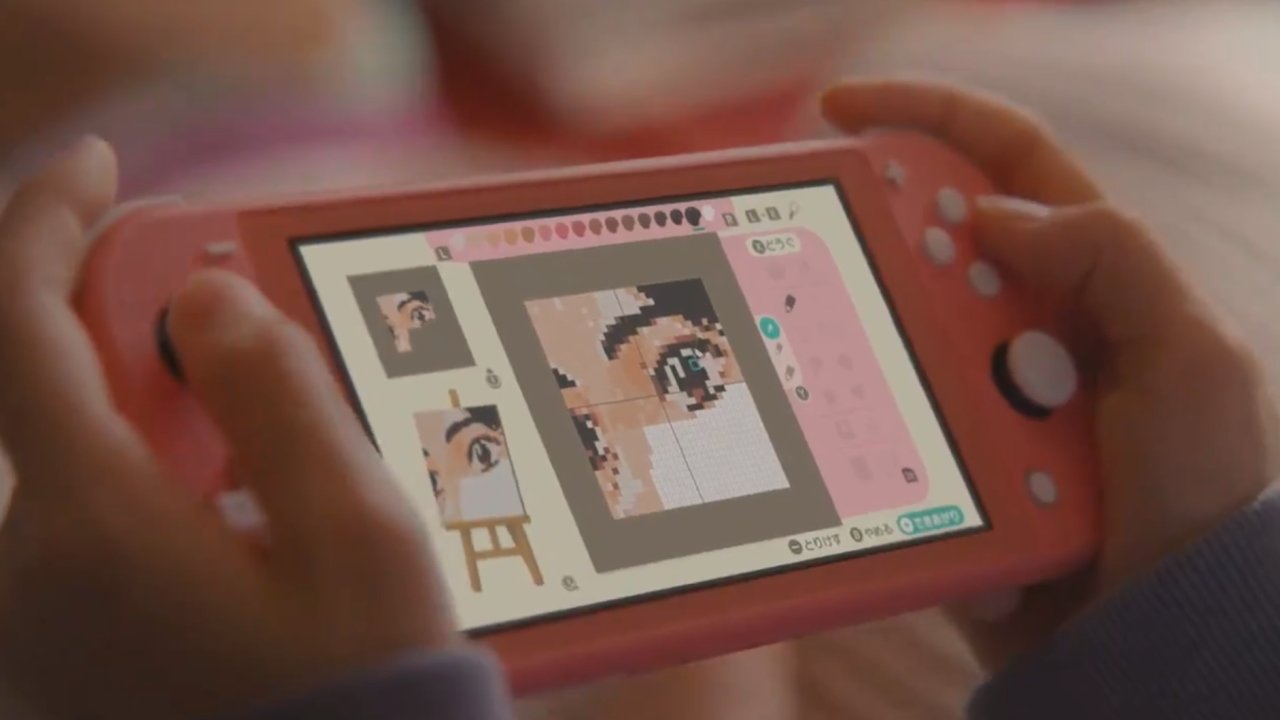 Several esports tournaments have been cancelled or affected by the global coronavirus outbreak.

A new Japanese commercial for Animal Crossing: New Horizons and the Nintendo Switch Lite has revealed a brand new feature that lets you paint giant artworks on the floor to show off to your friends.

In the trailer we see four school friends living out different aspects of their lives, each returning home to play Animal Crossing: New Horizons. As one trains hard for a track and field competition, another who’s a painter spends time in New Horizons producing in-game inspirational artwork for their friend.

At the end of the video we see all four friends gather together on one island to appreciate artwork of a running girl and the caption ‘Go Yui!’ lit up by several spotlights. The custom designs were previously only thought to be used for clothing and pillows in Animal Crossing: New Horizons, but this video shows that it will be possible to spray your completed pictures onto the floor of your island.

It looks like this artwork serves as a welcome message for anyone landing on your island, as in the footage we see three characters waving upwards as a plane's shadow passes over the artwork, with a message underneath reading something along the lines of 'this plane will soon land!' (our best guess at a translation). We don’t know if you can put your artwork anywhere you like, or if you’ll need a dedicated space to showcase it but either way, it’s a pretty lovely extra feature.

The piece is shown being painted on canvas earlier in the footage, so it seems you’ll be able to purchase an artwork station for your home that’ll let you produce large-scale designs. A pixel editor enables you to create designs block by block, ensuring that they’ll scale well when expanded to a larger size. It’s a nice confirmation that custom designs for your artwork, clothing and house items won’t only be limited to imports from Animal Crossing: New Leaf and Happy Home Designer.

Naturally, opening up the artwork options comes with some concerns regarding the graphic imagery people online are such fans of producing — if they were able to pull it on with Smash Ultimate’s stage creator, you can be sure they’ll do it here too. Nintendo will likely have some sort of detection software in place, but we’ll need to wait and see just how successful it’ll prove at stopping indecent designs.