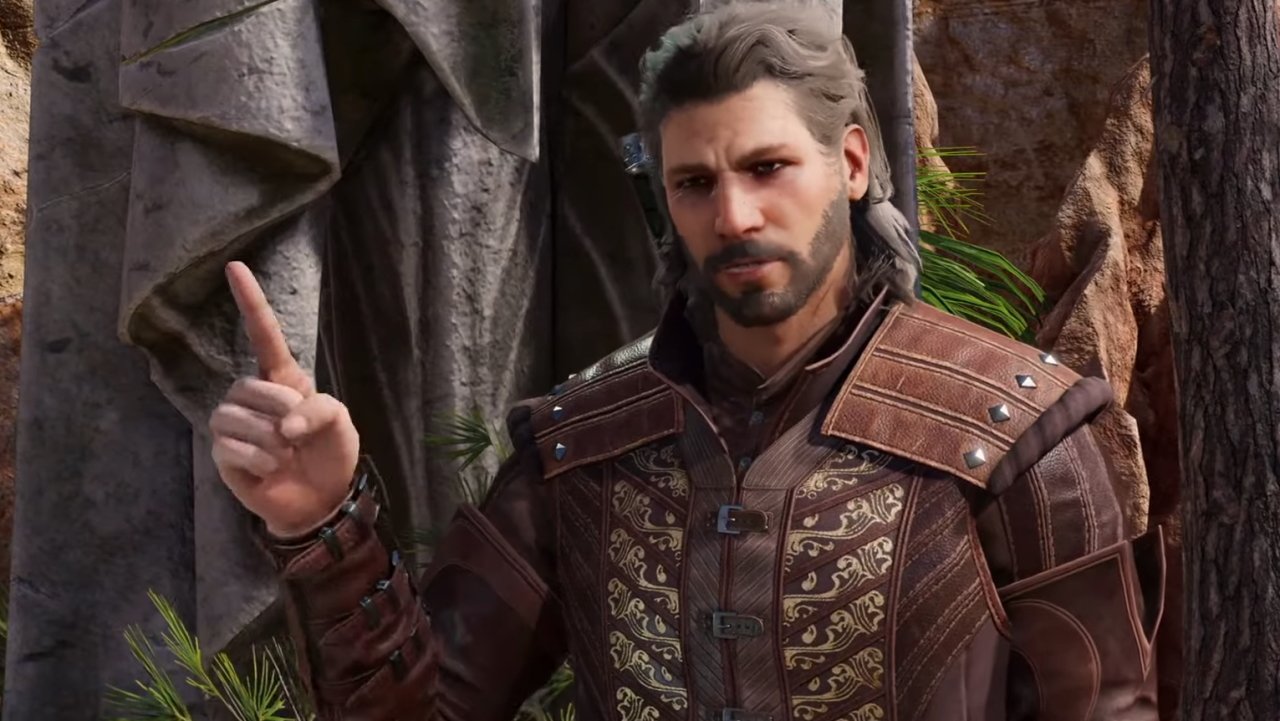 Baldur's Gate 3 will have mocapped cutscenes

Get the Octane Heirloom set in Apex Legends

You've gotta go fast if you want to get the Octane Heirloom set for Apex Legends in the upcoming System Override event!

Larian’s revival of the Baldur’s Gate franchise will be bringing a distinctly cinematic feel to the franchise thanks to a plethora of mocapped cutscenes.

If you’ve blasted through Divinity: Original Sin or its sequel, you might have wondered why, with just how pretty their worlds are, Larian Studios never gave us close up shots of our characters discussing the fate of Rivellon. Turns out, no matter how lovely your models, animating them realistically is tricky.

For Baldur’s Gate 3, things are happening a little differently. Up close camera shots are now the norm for almost all cutscene conversations, with characters often doing a lot more than just standing around. Gesticulating, leering and

In an interview with Eurogamer, Baldur’s Gate 3 executive producer David Walgrave discussed how the motion capture work helps the game stand out from their previous titles as a Triple-A project. The studio has been especially helped by picking up ex-Telltale developers who have experience in the area.

“I think, for instance what you've seen, with the lip-synching and the cinematics, the motion capturing that we're doing - I think you're still seeing it in "raw" form,” Walgrave said in the interview. “But we do know what it can be, and we have again hired a couple of guys with a lot of experience. The cinematic producer and the cinematic director come from Telltale.

You can read the full interview over on Eurogamer by clicking here. We’re very excited to see what motion capture adds to the Baldur’s Gate experience when it enters Early Access later this year. You can read more of our thoughts on the game’s D20 dice roll system by clicking here.