New Evo shields are charged up by dealing damage, making them even more powerful than Gold shields. 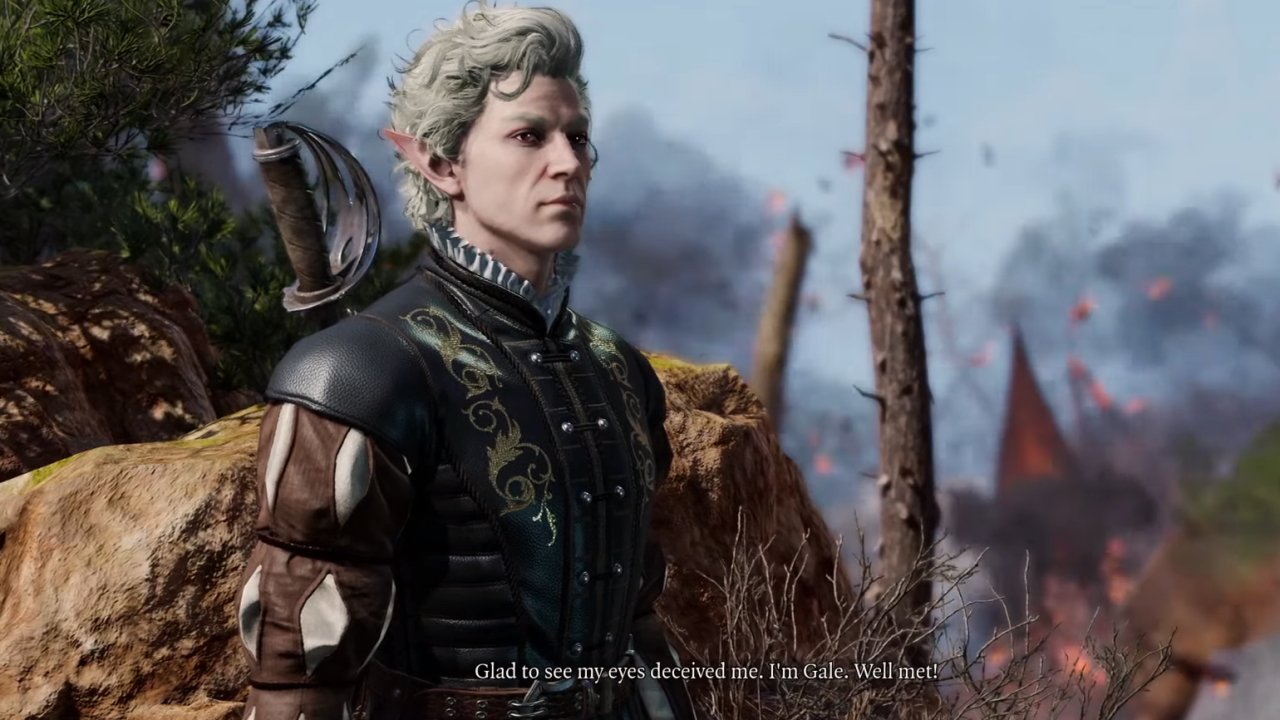 Baldur's Gate 3 will have mocapped cutscenes

Yesterday, Larian Studios gave us a first look at gameplay for Baldur’s Gate 3 during PAX East 2020. It’s looking very good indeed, and in an interesting choice, is sticking very closely to the Dungeons & Dragons origins of the game. Each important action you take, from attacking in combat to dialogue persuasions and even convincing yourself to fall asleep involves a roll of a D20, letting the digital dice determine your fate.

Anyone who’s spent time roleplaying will know just how reliably the dice will throw an unexpected twist to a combat encounter or adventure. The fickle nature of dice rolling came to the fore in the live gameplay showcase by Larian’s CEO Swen Vincke.

Attempting to demonstrate an opening combat encounter, his archer repeatedly missed 90%+ arrow shots, even serving up a critical miss on one enemy. Thankfully, through smart use of your environment, even terrible rolls can be overcome, as Vincke restarted the fight and made use of explosive barrels and a fire to dip his arrows in to get ahead.

Most odds-based games like X-COM subtly massage the numbers to please player expectations, as most expect a 90% chance to prove successful on every attempt. It seems Baldur's Gate will not be granting such lenienccy. Perhaps in an attempt to avoid the resulting anger, skill checks such as persuasion will display a dice roll on screen, showing the number you’re aiming to surpass out of 20 and letting you click to roll the dice yourself.

It’s easy to think digital games are cheating us when the odds don’t go our way, and while a visual representation doesn’t remove that entirely, it at least makes those failures a little more palatable. The roll won’t be shown for each strike of combat though, instead saved for key dialogue and skill checks.

In a way, Baldur’s Gate 3 is cheating us, but only by simplifying the tedious maths of the pen and paper game. Modifiers will be incorporated into dice rolls automatically, with the resulting odds displayed as a D20 roll. This should help to make the offs much more comprehensible for the less D&D savvy of us in the world.

That’s not to say Baldur’s Gate 3 will feel simple though, the hour-long showcase demonstrated just how tricky a game it can be, and much like the Divinity: Original Sin games, there’s plenty of room to play around with environmental solutions as well. Just how difficult and mean Baldur’s Gate 3 will prove to be when it launches remains to be seen, but it looks like we could have a serious challenge on our hands.

Baldur’s Gate 3 is still a long way from completion, a fact that was clear in the many small bugs and details Swen highlighted during the showcase (much to the audience's amusement). That said, it’s already looking like a very, very exciting prospect, and a clearly distinct title to Larian’s Divinity games. If you want to see the action unfold live, you can watch the full gameplay showcase through in the video by IGN embedded above in this article. Baldur’s Gate 3 doesn't have an official release date yet, but will enter early access for Steam and Stadia this year.