Which Pokemon starter are you based on your star sign?

Find out which Pokemon starter you should pick from your Zodiac sign. 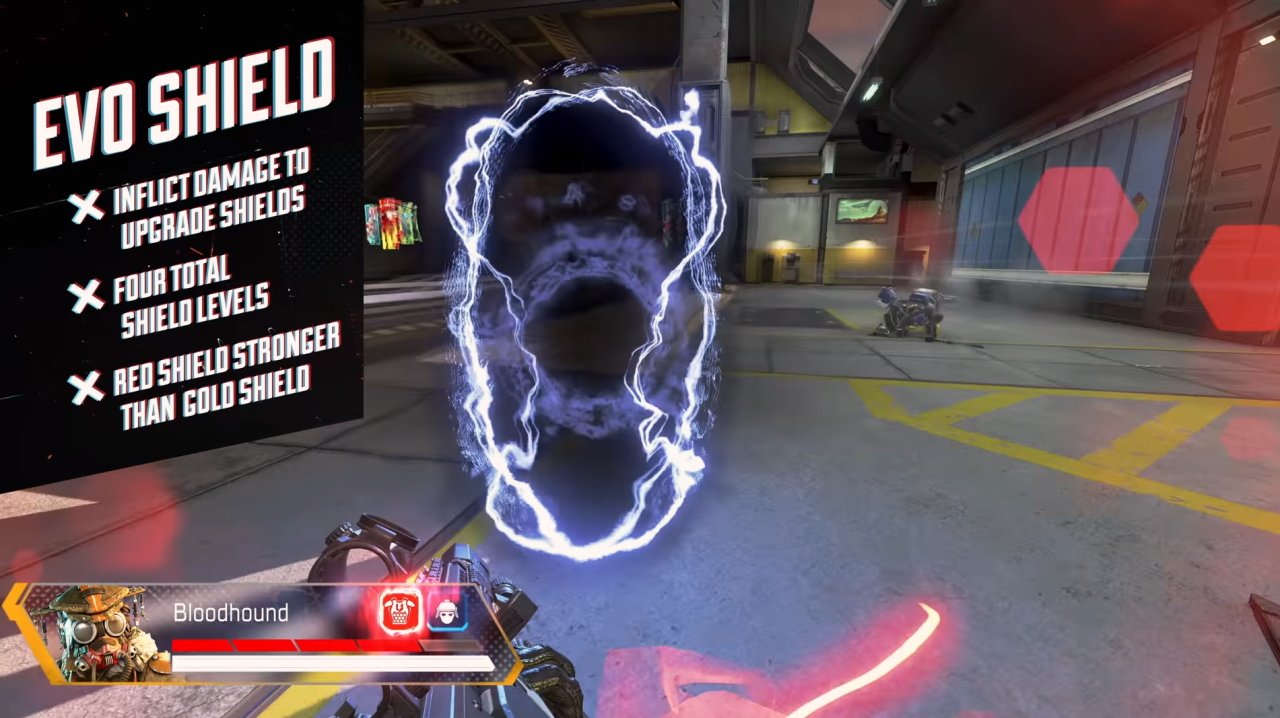 The next Apex Legends event is called System Override Collection, and it introduces new Evo Shields that can power up to a total of five bars, a new maximum for the game.

The System Override Collection event will run from March 3-17, bringing a few new ideas to the game, including the most powerful shield yet. The Evo Shield starts with no protection, but as you deal damage to enemies it’ll gain bars of protection, up to a total of five.

It’s not clear yet if the Evo Shields are only a temporary addition, only added as part of the limited-time event. Either way they’re bound to be the hot commodity for this latest update, and players will certainly be fighting each other to obtain them. After all, if you can effectively heal by shooting, you’re in a pretty good place.

System Override Collection brings also brings the Deja Loot mode, which sees the same ring pattern and loot distribution for every single game in a given day. Rewarding players who play multiple games and explore the map in each, you’ll be able to find the same gear in exactly the same places, letting you plan ahead if you find that crucial peacekeeper spawn with a choke nearby. The flight path and ring location will change each day, but the loot locations will remain the same throughout the event.

Deja Loot also sees the return of King’s Canyon once more. While the first week will play out on World’s Edge, the second will take us back to where it all started, meaning you can master than Skulltown loot distribution so that you’re never dropping down only to find yourself with a Mozambique and four sniper scopes. Unless you end up competing with everyone else, of course.

As with other Apex Legends events, System Override Collection also brings in a fresh set of Daily Challenges which, if completed, will let you earn up to 24 event-exclusive items and a special Octane Heirloom if you finish them as speedily as the running man himself.

Once again the System Override Collection Event for Apex Legends runs March 3-17, and brings a new Deja Loot mode and the Evo Shield with five bars.