Graceful Decay's 'recursive puzzle game' will be coming to PC soon thanks to Annapurna Interactive. 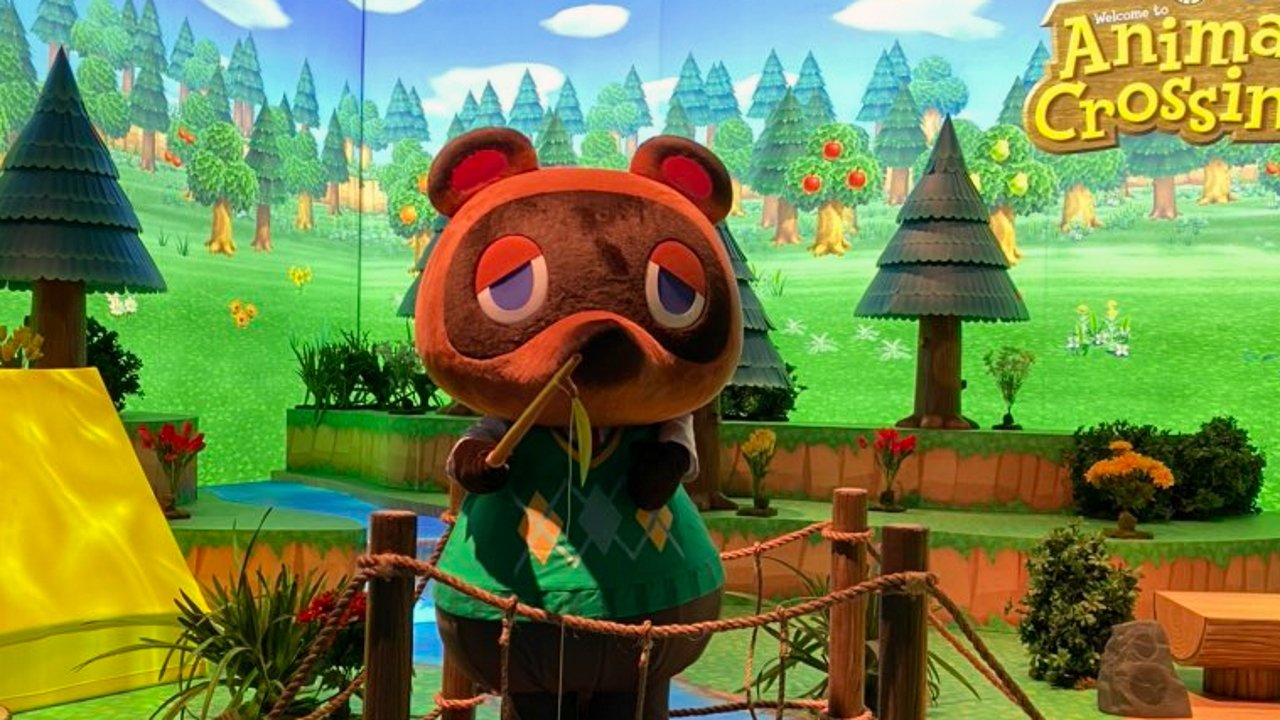 Helping you pick some amazing panels to attend at PAX East 2020.

PAX East attendees, you’re in for a treat, and it’s all thanks to Nintendo’s utterly adorable booth for Animal Crossing: New Horizons.

While many companies have understandably pulled out of the show due to safety concerns for COVID-19, on Monday Nintendo confirmed that they were going ahead, and boy are we glad they did.

Anyone know who the build team is for Nintendo's amazing Animal Crossing PAX East booth?

Woodland trees, a house side, a wooden bridge and a lovely little bench by a campfire are available to wander through for anyone who stops by their booth to try the upcoming title. And wait a minute, is that Tom Nook, attending PAX East in person? Someone get a loan from him - he doesn’t even charge interest! Actually, maybe we shouldn’t disturb him, he’s clearly trying to relax from the event hustle and bustle with a spot of fishing.

Nook isn’t alone either, with famous mammalian musician K.K. Slider also showing up with guitar and all. Nintendo might struggle to keep folks away from their booth with all this starstudded talent turning up.

Even better, attendees can pick up a limited-edition Animal Crossing pin if they’re quick enough, a fact we will be eternally envious of.

We’ll have more from PAX East soon, provided we can convince our attending staff to pull themselves away from Animal Crossing for enough time to write up their thoughts. So stay tuned for more this weekend and beyond! Animal Crossing: New Horizons is due to release March 20, and you can visit our hub for the game to check out plenty more pre-release footage and guides if you’re as eager as us.