The next big update for Stardew Valley is 'in the works' according to developer Eric Barone. 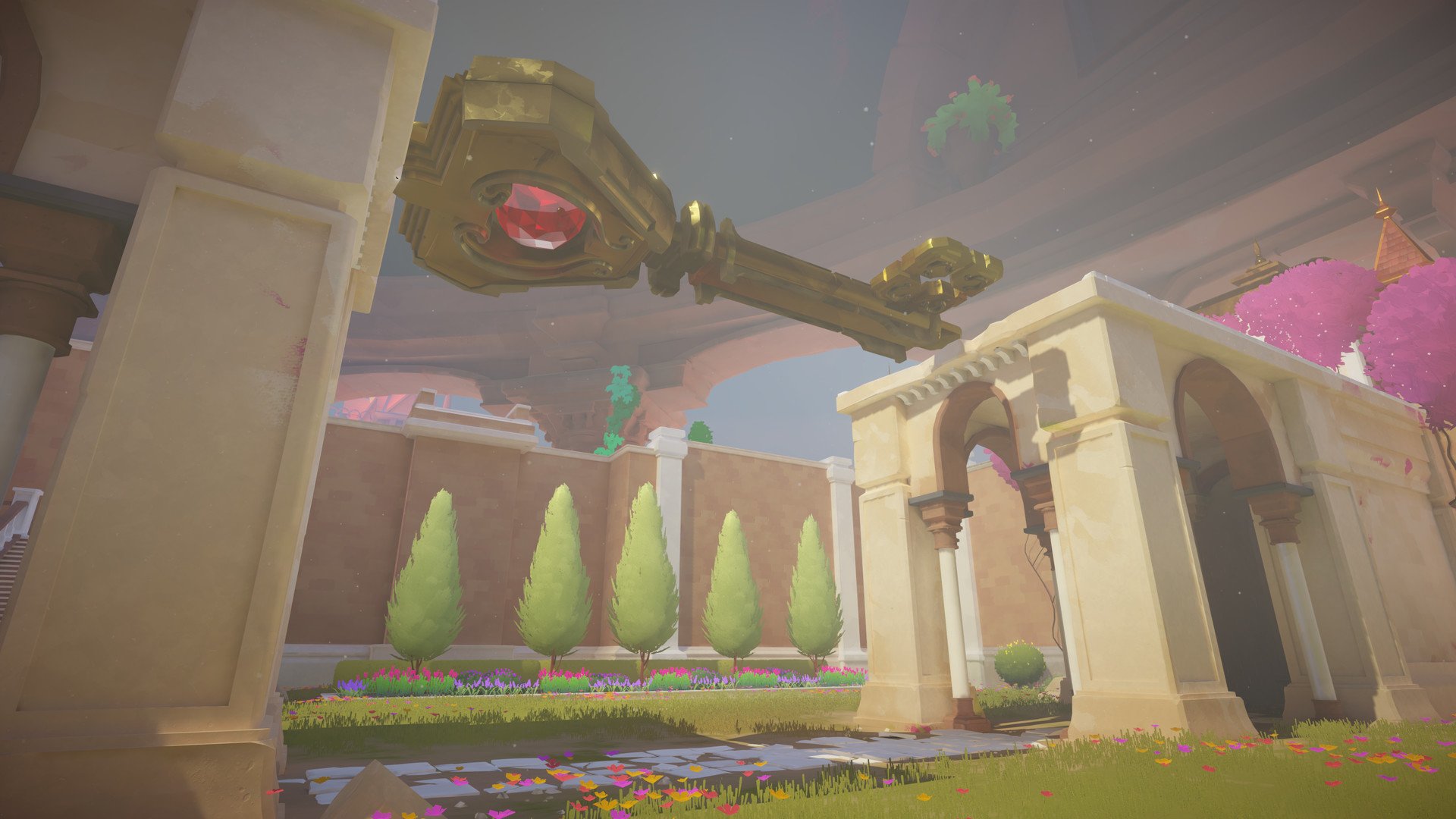 Annapurna Interactive, publisher of Goragoa and What Remains of Edith Finch, has revealed a new first-person puzzle game titled Maquette.

Developed by Graceful Decay, Maquette is a recursive puzzler. That means it has you playing around with a small model of the environment, where each change you make affects the larger version you’re standing in, and vice versa. In their own words, the game “takes you into a world where every building, plant, and object are simultaneously tiny and staggeringly huge.”

Introducing MAQUETTE from Graceful Decay. MAQUETTE is a first-person recursive puzzle game that takes you into a world where every building, plant, and object are simultaneously tiny and staggeringly huge.

The level is built in rings of increasing size, so as you move outwards from the center you’ll find the environment repeated over and over on a larger scale. But wait, didn’t we say love story in the title? Yes, Maquette is a game about making things fit together, and how small problems can cause large hurdles. Here’s more from the official blurb:

“Head to the center of the world and you'll feel like a giant, towering over buildings and walls. But venture further out, and start to feel small as things get larger and larger - to the point where cracks in the ground become chasms.

In Maquette you will explore the scales of everyday problems in a modern-day love story. Where sometimes the smallest of issues can become insurmountable obstacles.”

The reveal trailer’s voiceover introduces two characters chatting in a coffee shop, getting to know each other while footage shows blocks and bridges shifted to open new paths of the environment. How to two worlds will mesh has yet to be seen, but given the clever designs of other puzzlers published by Annapurna Interactive, we’re certainly keen to find out.

So far there’s no release date for Maquette, with Annapurna Interactive describing it as “coming soon” in the reveal tweet. You can find the game on Steam right now, where it’s possible to Wishlist and show your interest. There’s been no confirmation yet on whether Maquette will get a console release or be available on mobile devices.