Wondering what Rage does or how to balance your Willpower in Wolcen: Lords of Mayhem? Here are the basics. 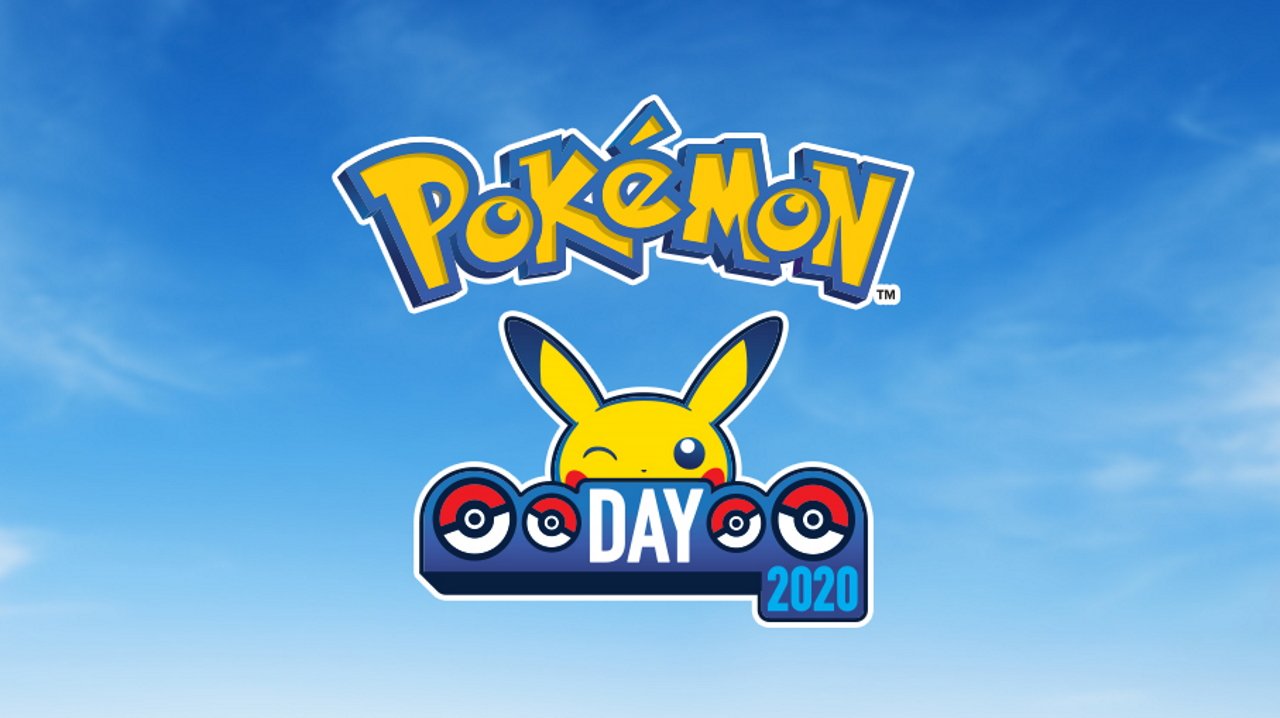 The next big update for Stardew Valley is 'in the works' according to developer Eric Barone.

We always picked the party hat outfit for Pikachu in Super Smash Bros. So when the Pokemon Company unveiled that Party Hat Pikachu was coming to Pokemon Go as part of the Pokemon Day, we couldn’t have been happier. Not only that, but Bulbasaur, Charmander, Squirtle and Eevee are all also taking part  If you want to add these festive fellas (or ladies) to your collection, here’s how to catch Party Hat Pikachu, Eevee and more in Pokemon.

The great news is that there are no special challenges required to catch Party Hat Pikachu and Eevee in Pokemon GO! All you need to do is play the game as normal and you’ll encounter them out in the wild, roaming around and look to join any party. Make sure it’s your he signs up for by throwing Pokeballs in his face. Hot fact, this tactic also works on people! Pokemon sure has given us a lot.

For the three original starters, you'll need to hatch 7km eggs or complete one-star raids. Each has a chance of spawning a Party Hat Bulbasar, Squirtle or Charmander. You'd best get walking or battling then! In addition, Party Hat Nidorino will aappear in two-star raids, and Party Hat Gengar will be appearing in four-star raids!

Party Hat Pikachu, Eeveem Bulbasaur, Squirtle and Charmander will only be available as part of the Pokemon Day Celebrations. That doesn’t mean just today though, you’ll be able to collect the special yellow mouse and others until Monday, March 2, so don’t worry about dashing outside immediately if you haven’t found one yet. Take your time and wander the streets and eventually you’ll bump into a pokepal that’s celebrating the 24th anniversary of the series. Just remember to look both ways before crossing the road, folks!

So there you have it, that’s all we can really tell you about how to catch Party Hat Pikachu, Eevee, Bulbasaur, Squirtle, Charmander, Nidorino and Gengar in Pokemon GO. There are plenty of them out there, so get out and explore to find your own. Now if only would add a Party Hat Totodile, the true GOAT of all the collectable critters.