How to change appearance in Animal Crossing: New Horizons

It's easier than ever to change your appearance in Animal Crossing: New Horizons, so feel free to shake things up often! 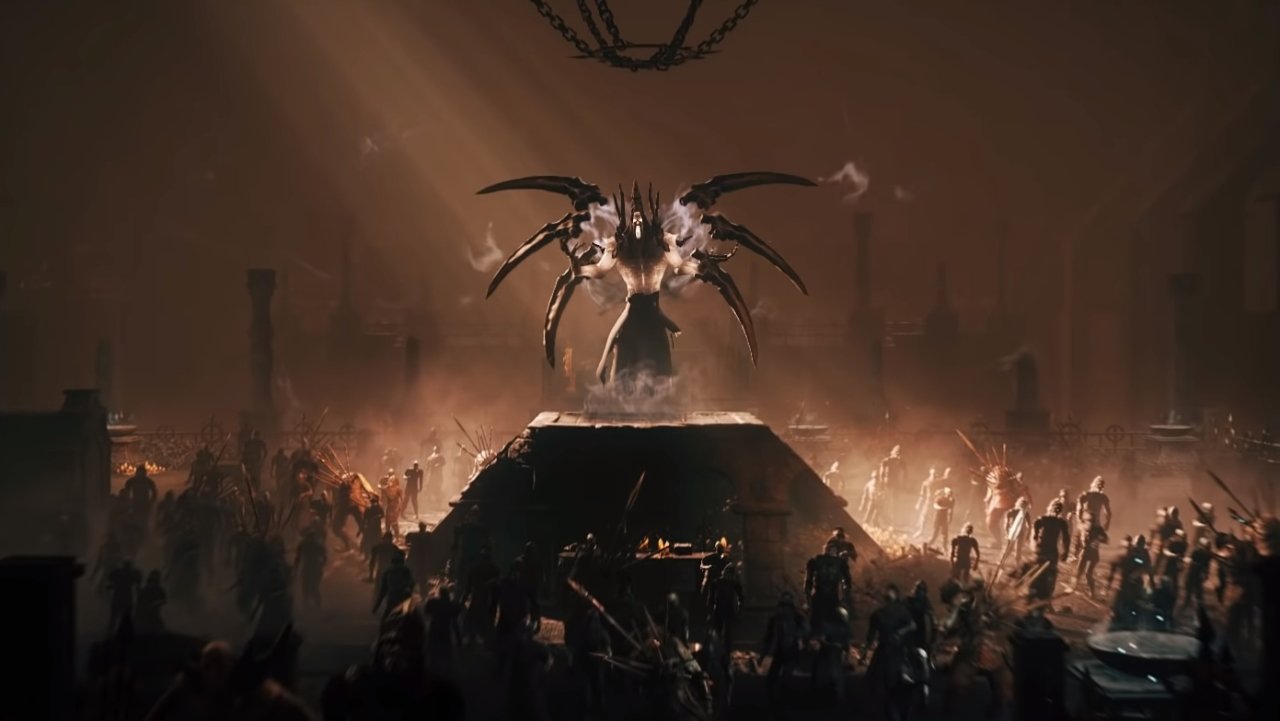 As well as Party Hat Bulbasaur, Charmander and Squirtle, who've all joined the Pokemon Day celebrations.

If you’re just dipping your toes into Wolcen: Lords of Mayhem, you might be surprised to find that the game doesn’t use a traditional mana or stamina system for unleashing spells and abilities. Instead, attacks spend Rage or Willpower from what appear to be two bars. Confused? Don’t worry, in this guide we’ll give a short explanation of how Rage and Willpower work in Wolcen: Lords of Mayhem. Once you get the hang of it, you’ll be blasting through monsters on the double.

Wolcen’s combat uses an unusual system that forces you to balance Rage and Willpower. While some abilities require Rage and other Willpower, these aren’t two separate resources. Instead, the two are tied to each other like a see-saw. Any abilities that use Willpower will “spend” that amount and convert it to Rage instead, and vice versa. The transfer isn’t always instant, so you’ll need to wait a short moment for some abilities to shift your pool over.

You can see this in effect by watching the bars shown above your active skills at the bottom right of the screen. Willpower is shown in purple, while Rage is shown in As you use abilities and attack, it’ll shift back and forth, requiring you to balance your strikes between Rage and Willpower. Essentially you have a total pool of power to shift between Rage and Willpower. At 100% rage, you’ll have no Willpower, and at 100% Willpower, you’ll have no Rage.

When building your character and planning for combat, you need to be aware of these effects, otherwise you could find yourself unable to use the attacks you want. Certain passive abilities can be used to generate more Rage or Willpower, making them key purchases for Melee or Magic based characters, respectively.

Hopefully this guide has helped you understand what Rage and Willpower do in Wolcen: Lords of Mayhem. Now that you’ve got a good idea of how Rage and Willpower work, you can start to plan your character builds and abilities to take advantage of this shifting ability pool.