The D-CAVE pop-up store will feature fashion label Diesel and your fave gaming influencers throughout the weekend. 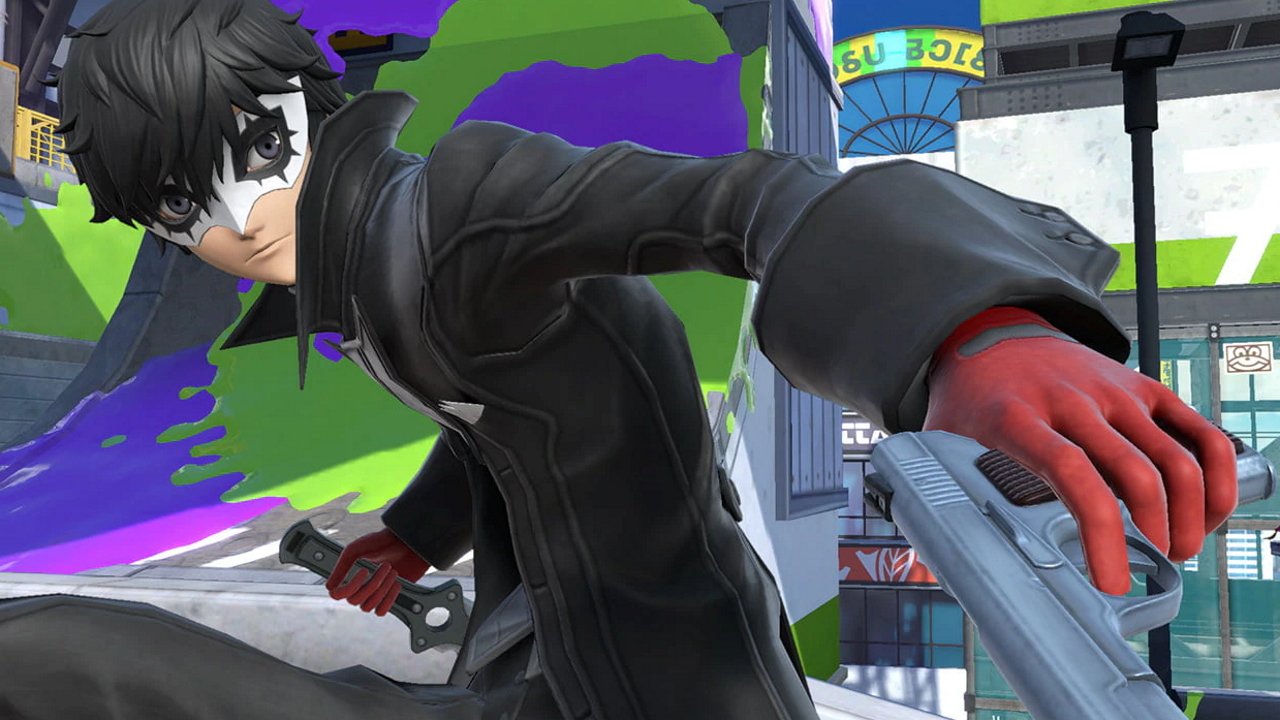 Character customization in Animal Crossing: New Horizons will let you pick your hair, eyes and more from the start.

Rising to prominence in the latter half of Smash 4’s competitive life, MKLeo has proven his dominance repeatedly in Ultimate, claiming pole position in multiple Panda Global Rankings through major tournament victories including EVO 2019. The news of his signing comes less than a week after a phenomenal win at Frostbite 2020 which saw him take out almost every top player from the US and Japan on his way to the final.

It's no Joke-r. T1 is officially welcoming @Mkleosb to our Smash roster!
We’re proud to strengthen our North American presence and continue our winning legacy with this superstar on our side! #T1WIN #T1Fighting pic.twitter.com/GdaZFPWXbs

Leo’s separation from Echo Fox was announced just a week ago, but it from his statement at the time it was clear he was already in talks for a new position. T1 (formerly known as SKT T1) is most famous for their League of Legends team including Lee "Faker" Sang-hyeok. Leo isn’t T1’s first foray into the world of the FGC or Ultimate, however. The organization has already signed Jason "ANTi" Bates as a player and streamer.

The signing shows T1 isn’t messing around when it comes to Ultimate, and is looking to expand their influence in the area. Leo has also long been a fan of K-Pop, which should make him an ideal fit for the org. Unter T1 sponsorship he’ll be continuing to compete and stream Ultimate as before.

We’re currently in the third PGR season for Ultimate, and following a loss to Marss at Genesis 7, Leo’s victory at Frostbite has put him back on the path to holding the number one spot once more. That said, with so many excellent players crowding the upper rankings of Ultimate, MKLeo has his work cut out for him in maintaining his position of power. Can he still do it? There are few guarantees in esports, but it’s hard to doubt the man who just beat Samsora, Nairo, Zackray, Dabuz, Tea, Tweek and Maister on his path to the Frostbite 2020 trophy.