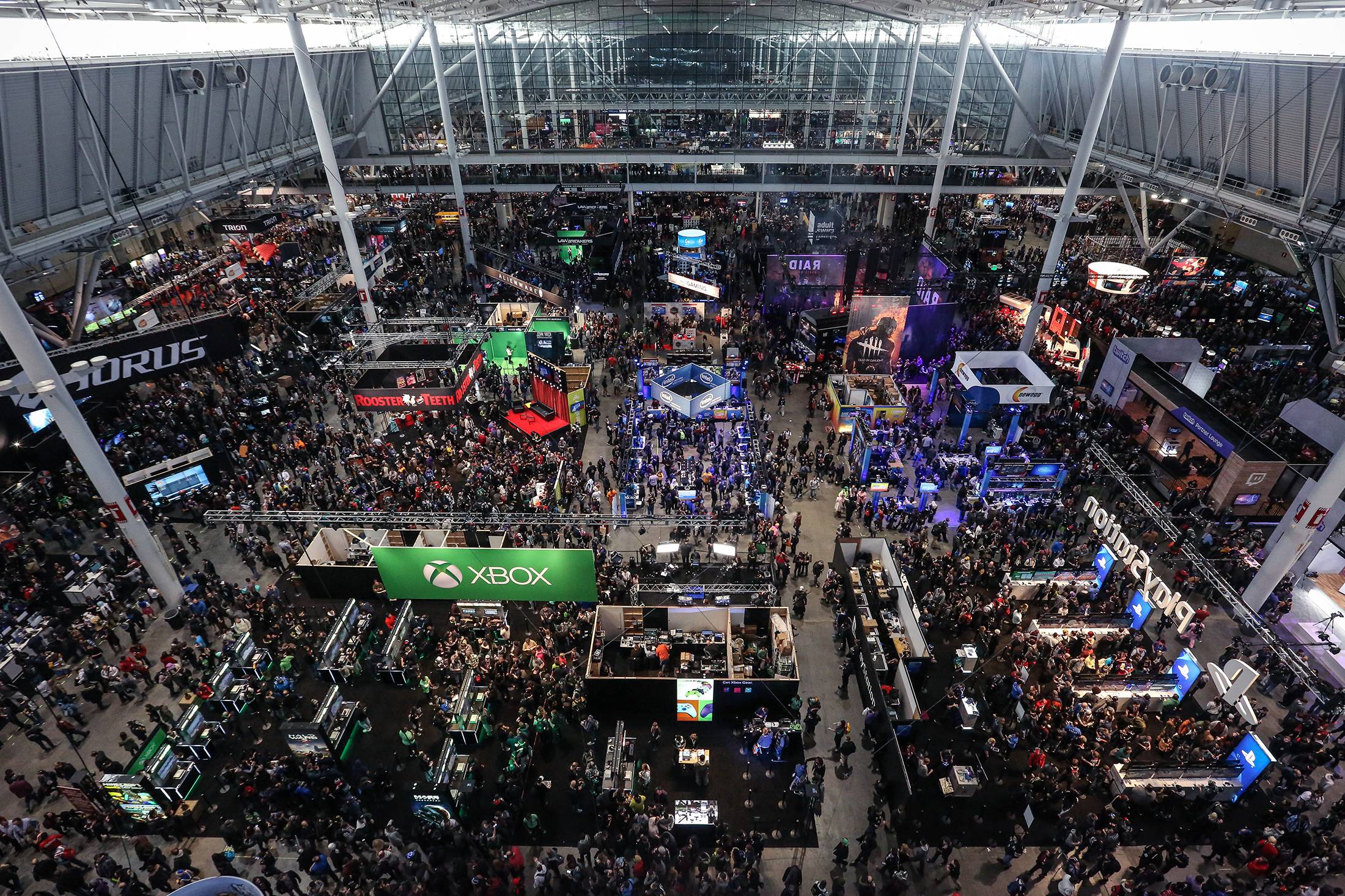 The schedule for PAX East 2020 is massive with dozens of panels all vying for your attention. With PAX East being a busy time, it can be nice to spend an hour in a panel. After all, you get to sit down! Anyone who has spent several hours wandering the show floor will understand how important an hour of sitting can be.

Whether you’re attending Thursday, Friday, Saturday, Sunday, or all weekend, there are plenty of panels to enjoy. Wondering where to start, or are looking for a few fun suggestions? We’ve got you covered! Here are 12 must-see panels at PAX East 2020!

Rather than try to summarize each panel ourselves, we thought it’d be best to include the official panel name, time, location, and the panel description as provided by the individuals running these panels as they offer the best idea as to what each panel contains. For the full list of panels on offer, be sure to check out the full schedule on the official PAX East website!

Storytime Session With John Baez (Thursday, February 27 at 10:30 a.m. in the Main Theatre)

We are always excited to bring in notable names from the games industry and we couldn’t be more delighted to have long time friend and co-founder of Behemoth, John Baez, open the show for us in 2020. Behemoth is responsible for some of the funniest and funnest games you have ever played like Alien Hominid, Castle Crashers, Pit People, and Battleblock Theatre.

They have been an institution at PAX for over 15 years and are currently working on their fifth independently produced title - Alien Hominid Invasion. We can’t wait for John to share his story of coming up in the industry and growing the company to what it is today for our PAX Audience.

This is your opportunity to get a look at the latest from Gearbox Software and Gearbox Publishing, including: A sneak peek at the Homeworld Mobile game, the latest from Risk of Rain 2, an opportunity to score some loot, and what’s next for Borderlands 3! We will have never-before-seen reveals, exclusives, and surprises, so don’t miss out!

You are burdened with a great power devouring you from within. How far down the path of darkness will you let it take you? The fate of Faerun is on your party’s shoulders. Will you carry it to salvation, or descend with it to hell.

For the first time in 20 years, join us as we return to the world of Baldur’s Gate in the world first premiere of Baldur’s Gate 3, taking a deep dive into the gameplay mechanics and many of the twists and turns sure to excite all fans of RPGs. Swen Vincke (Creative Director) is joined on stage by Jesse Cox, as we reveal what we’ve been working on with a team of over 300 people. Larian is back, bigger than ever.

Movies based on video games have never really translated into what we’d hope they could become, but with the success of Detective Pikachu there’s hope that maybe one day we could see more video game stories told on the silver screen worth our time.

With the audience’s help, Pass The Controller and a panel that spans the industry are going to lay down the top ten video game properties that should be made into movies. Who will play the leads, who will ink the script? Help us flesh out these dream projects that we could only hope to ever see.

Find out what fun and exciting things the team at Adult Swim Games has been working on. There will be fan-favorite Adult Swim guests in attendance, including Genndy Tartakovsky, creator of Dexter’s Laboratory, Star Wars: Clone Wars and Primal. There’s also a chance for a few surprise guests, so come by for a chance to meet up with some of your favorite creators.

Irrational Passions: The Best & Most Annoying RPG Tropes (Friday, February 28 at 4:30 p.m. in the Arachnid Theatre)

Join Alex and Scott from IrrationalPassions alongside individuals from GameIndustry.biz, That Nerdy Site, Super Deformed Gamescast and Annapurna Interactive as they discuss those overused and contrived tropes of the RPG Genre. From the amnesiac with mysterious past to the slaughtering of low-level rodents, we’ll talk about em! Share your own thoughts too as we hand a Mic over to the audience towards the end!

This live orchestral performance was such a hit at PAX West 2019, we had to take the show on the road! Witness a live performance celebrating 10 years of Supergiant Games, with songs from ‘Bastion,’ ‘Transistor,’ ‘Pyre,’ and ‘Hades.’ The performance will feature Darren Korb, Ashley Barrett, and the Supergiant Orchestra conducted by Austin Wintory.

All is Fair in Love and BioWare (Friday, February 28 at 9:00 p.m. in the Arachnid Theatre)

Deep diving into the romances of BioWare titles and how they impact the stories that still do this day are considered some of the greatest in gaming to-date. We also battle it out to see who is the ultimate BioWare LI.

Ace Watkins for Gamer President (Saturday, February 29 at 8:00 p.m. in the Albatross Theatre)

Ace Watkins is the only Gamer running for President of the United States. Join Ace and his team as he goes through what’s been going on with his campaign, unveils new policies to better the lives of Gamers and Non-Gaming Americans, and answers questions from fans.

Ace Watkins was created by video game comedy website Hard Drive and has been written up at Newsweek, The Daily Dot, Paste Magazine, and many more. Keep up with Ace before and after the panel at his Twitter account, which at nearly 200,000 followers, outpaces many candidates who graced the Democratic debate stage this year: Twitter.com/GamerPres2020. Remember: Not Solo; Squad.

A Lovely Panel Hosted by an AI Bot named Merrill Grambell (Saturday, February 29 at 9:30 p.m. in the Albatross Theatre)

Last year the first AI hosted panel premiered at PAX East. Since then this bot "Merrill Grambell" has performed in theatres, festivals and much more, constantly learning and growing. This year it’s back with a new set of guests who are ready to have a lovely conversation about video games, life and much more.

Over the last 35 years, Tetris has cemented itself as one of the greatest games ever made. In this panel, we’ll take a look back at how Tetris evolved from its humble beginnings as a computer program created by Alexey Pajitnov, to shipping all across the globe with the Nintendo Game Boy.

We’ll also look at the rise of Tetris esports through events like the Classic Tetris World Championships (CTWC), as well as modern Tetris gems like Puyo Puyo Tetris, Tetris Effect, and Tetris 99.

Again, there are dozens upon dozens of panels on offer at PAX East 2020. The ones listed above are a small taste of what’s available, and ones we personally recommend as they all sound like an absolute blast. For the full list of panels, be sure to check out the official schedule posted to the PAX East website!