Discord will increase screenshare group limits from 10 to 50 people to gather more people together in trying times. 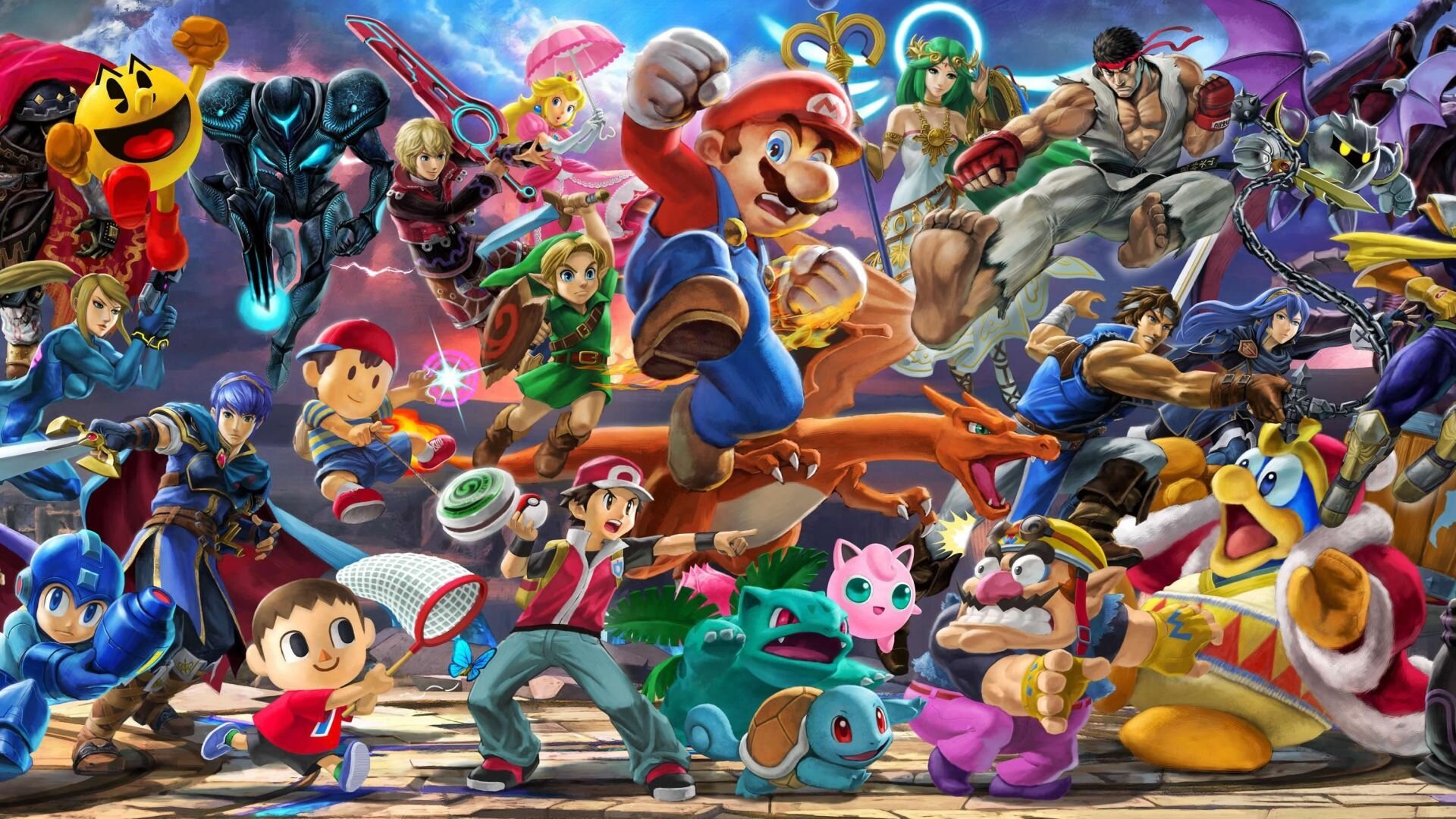 Can you play Call of Duty: Warzone without PS Plus or Xbox Live?

Addressing the online services that are needed, or not needed, to play Call of Duty: Warzone.

Update 03/12: The Shack Smash Ultimate Invitational has been officially postponed. Shacknews has released a statement regarding putting the health of their competitors, casters and livestreaming team first and foremost. We'll update you as soon as we have news about a new date for the event.

Our first-ever Shack Smash Ultimate invitational tournament set to kick off in Austin, Texas next week has been postponed. The health & safety of our competitors, casters, and livestream production team is our top priority during this ongoing coronavirus outbreak. #ShackSmash pic.twitter.com/yxz7lpMdfX

Update 03/09: This year's SXSW has been cancelled owing to coronavirus containment issues. The Smash invitational tournament will hopefully be rehomed at another location. We'll update more when we have further details.

We have just heard the news that @sxsw has been canceled. Our #ShackSmash Invitational was set to take place on the show floor of @SXSWGaming. We’re in the process of moving forward with the tournament in a private event. Please stay tuned for more updateshttps://t.co/mtuufjdqGf pic.twitter.com/kZDw5kxCKY

In an exciting announcement from Shacknews, a new esports tournament series was revealed with the first event boasting a $20k prize pool and edge-of-your-seat competitive action. For those interested in catching all of the action, the Shack Smash Tournament will debut at this year’s SXSW a few short weeks away!

Shacknews officially announced its first Shack Smash Tournament Series event this week. The event will take place at SXSW 2020 on March 20 and March 21 and will be housed in the incredibly fancy HyperX Esports Lounge.

During the event, sixteen of the best Super Smash Bros. Ultimate players will fight to secure a spot among the top eight, and a piece of the tournament’s whopping $20,000 prize pool. Interested in seeing everything unfold live? You can tune in via the Shacknews Twitch channel or the Shacknews YouTube channel.

“If Nintendo isn’t going to do something about the size of prize pools, it might as well be Shacknews. We unabashedly celebrate excellence in video games and look forward to bringing our passion and love for games to the competitive Smash Bros. scene.”

As the information above hints at, the Shack Smash Tournament Series will be at other events outside of SXSW 2020, so if you’re busy on March 20 and March 21, stay tuned for updates on other events later on this year!