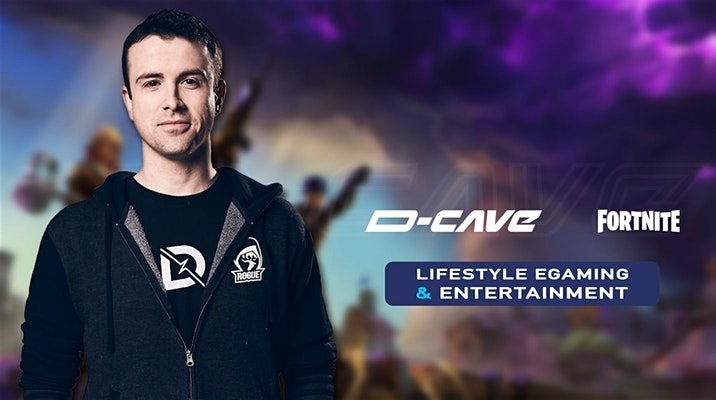 A pop-up store in lower Manhattan will be merging fashion, gaming and esports together over the next four days as D-CAVE holds tournaments and more.

The D-CAVE pop-up is a collab between Italian streetwear label Diesel, London Royal Ravens parent company ReKTGlobal and HyperX to hold a fighting game, fortnite and FIFA tournaments throughout the weekend.

Alongside the tournaments there's a chance to see big names from these games, including DrLupo, FaZe Clan's Nate Hill, Justin Wong, Yipes, Chrismatrix, and FIFA eMLS players from NY Red Bulls and NYCFC. The list of tournaments and the days they take place is below:

The D-CAVE pop-up will set up shop at 415 Broadway, New York, NY 10013, and there's plenty more besides tournaments to keep you entertained. DJs from Fool's Gold Records will be spinning tunes throughout the day, slowly ramping up the energy until 10pm most days, except Saturday when an after-party goes until 1am.

There will also be prize giveaways throughout the event, including Bandai Namco games and pairs of HyperX headphones and earbuds.

You can get tickets to any of the days above, including the D-CAVE pop-up store's opening day, through the Eventbrite page.